LONDON: Mohamed Salah’s stunning debut season with Liverpool hit a new high as the Egypt winger’s four-goal spree set a club record in a 5-0 demolition of Watford, while Crystal Palace boosted their bid for Premier League survival with a 2-0 victory at Huddersfield yesterday. After a 2-1 defeat at arch rivals Manchester United in their last game, Salah’s latest masterclass helped Liverpool get back on track with a fourth win in their last five league games.

Salah has scored 36 goals for Liverpool in all competitions since joining from Roma last year-the most by any player in a debut season with the Reds. Spain striker Fernando Torres netted 33 times for Liverpool in 2007-08. Salah took just four minutes to shred the Watford defence as his clever turn left Miguel Britos sprawled on the turf and opened space to drill past Orestis Karnezis.

The 25-year-old’s struggles with Chelsea four years ago are a distant memory and Salah etched his name in the Liverpool history books in the 43rd minute with a close-range finish from Andrew Robertson’s cross. Salah turned provider for Roberto Firmino’s goal in the 49th minute with a pin-point cross that the Brazilian guided into the net with an audacious mid-air backflick. Salah wasn’t finished yet as he twisted past a group of bewildered defenders to complete his treble in the 77th minute. He is the first Egyptian player to score a Premier League hat-trick and capping a memorable evening, Salah was on hand to slam in his fourth in the 85th minute after Karnezis spilled Danny Ings’ shot. Liverpool move two points above Tottenham into third place as they aim to qualify for next season’s Champions League via a top four finish. After four successive defeats, Palace climbed out of the relegation zone with a victory that dragged Huddersfield back into trouble. Palace took the lead in the 23rd minute at the John Smith’s Stadium when James Tomkins struck from close range after his first effort was blocked by Jonas Lossl.

Roy Hodgson’s team wrapped up the points in the 68th minute when Luka Milivojevic stroked home a penalty after Andros Townsend was fouled by Mathias Jorgensen. Palace’s first win in eight league games leaves them two points above the bottom three. Huddersfield are three points clear of Southampton, who drop into the relegation zone. “It is vitally important. We have had a difficult run of games and not got any points,” Hodgson said. While Palace remain hopeful of retaining their lucrative top-flight berth, bottom-of-the-table West Bromwich Albion seem destined for relegation after an agonising 2-1 defeat at Bournemouth.

HURTFUL BLOW
Albion went in front in the 49th minute at Dean Court when Salomon Rondon’s header was met by Jay Rodriguez with a fierce finish for his first goal since January. But Jordon Ibe levelled for Bournemouth in the 77th minute and Junior Stanislas gave the Cherries their first win in five league games with an 89th-minute freekick. West Brom’s seventh successive defeat equals their longest losing streak in the Premier League. They have won just one of their 17 league matches under Alan Pardew and lie nine points from safety with only seven matches left. — AFP 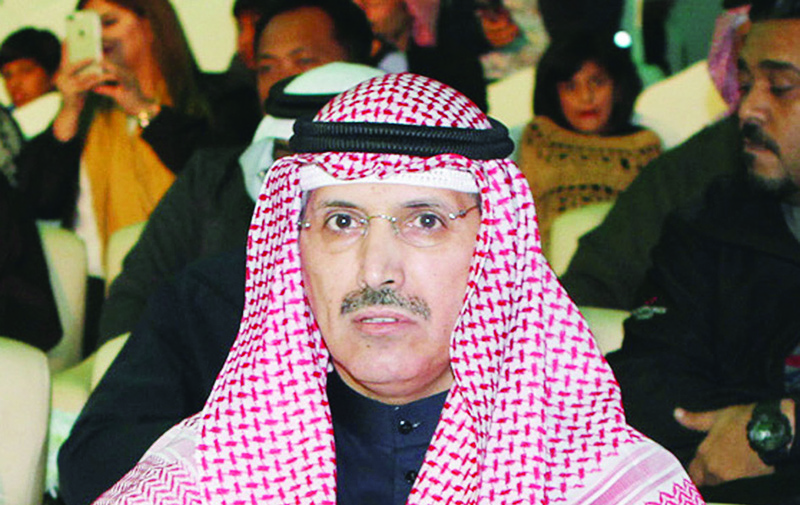 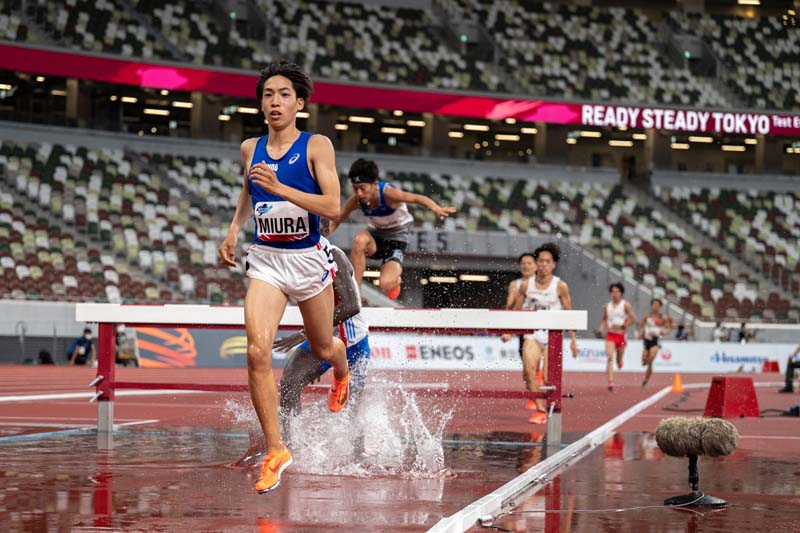 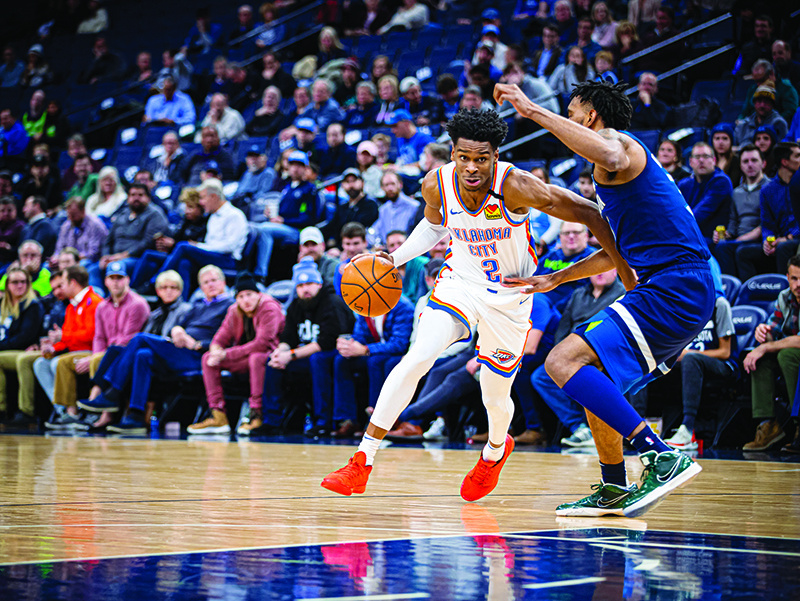 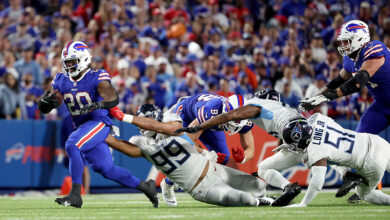