KUWAIT: The Salam Palace Museum will open its doors to visitors today, as it includes three museums that tell the history of Kuwait and its rulers, Head of Finance and Administrative Affairs of the Amiri Diwan and Chairman of the Executive Committee for the Establishment and Management of Cultural Centers Abdulaziz Ishaq said yesterday.

Ishaq explained that the museum, which was inaugurated by His Highness the Amir Sheikh Sabah Al-Ahmad Al-Jaber Al-Sabah last April, has three sections; the history of Kuwait through its rulers, the history of the Palace and the civilizations in Kuwait. The Salam Palace was designed and built as a presidential palace for the late Amir Sheikh Saad Al-Abdullah Al-Salem Al-Sabah at the late 1950s.

With the independence of Kuwait in 1961, there was a need for a palace of hospitality to receive international delegations that started flocking to Kuwait after independence and after Kuwait joining the United Nations, Ishaq added. The palace welcomed its first visitors in 1964, and over 26 years it received more than 166 visitors, including emperors, kings, princes, heads of state, and important political and diplomatic figures, he said.

The Salam Place was destroyed during the Iraqi invasion to Kuwait in 1990, as its properties were burned and looted. In 2013 the Amiri Diwan was charged with implementing and supervising this important national project. After seven years of continuous work, the Salam Palace was restored and turned into a museum that combines the history of Kuwait, which extends for more than 300 years, and considered an official and accredited museum for Kuwait. – KUNA 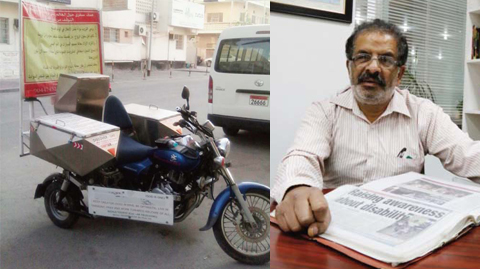 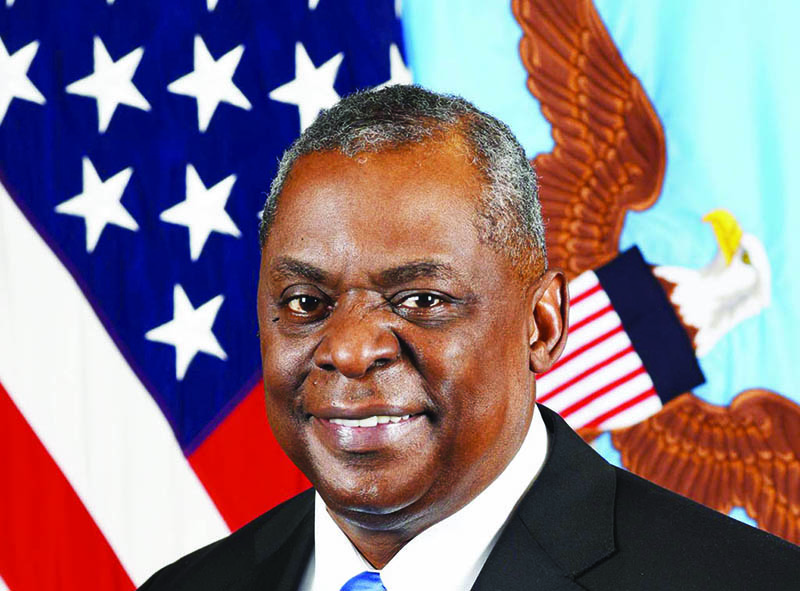 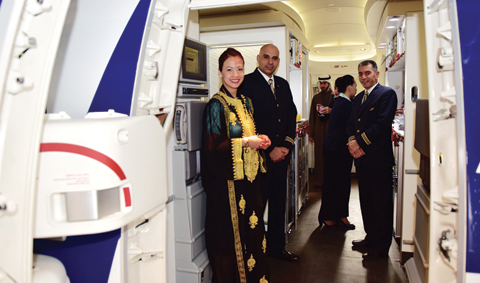 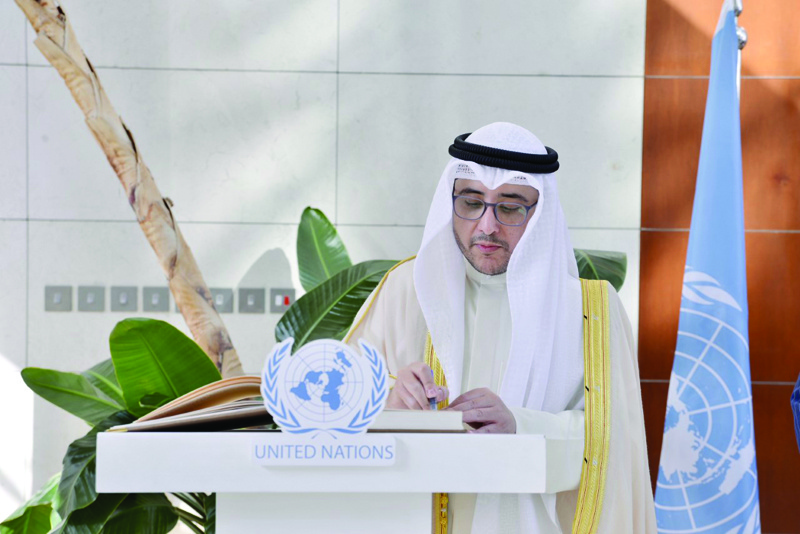