Furthermore, sales in the investment sector roughly doubled compared to last month, reaching KD 92 million. Monthly performance of Kuwait real estate market is evaluated by comparing the performance of the month compared to the same correspondent month each year starting from 2007. This comparison shows changes in market indicators, while adjusting for seasonality. May 2017 ranked third in sales (compared to the same month throughout the past 11 years).

Variant changes in average prices
Average prices are calculated based on market sector and geographical area. The average price per square meter for residential properties increased by 13 percent compared to the month prior, as a result of an increase in residential property prices in Al-Asimah, Hawally, and Mubarak Al-Kabeer Governorates.
Meanwhile, the average price in the investment sector decreased by 2 percent, caused by a drop in prices in Hawally and Ahmadi Governorates, as well as an improvement in the prices of investment properties in Mubarak Al-Kabeer and Farwaniya Governorates. As for the commercial sector, it had a very small number of deals of only 5 recorded during the month, which did not enable for a calculation of an average price to properly reflect price changes in the market.

Furthermore, total value in the commercial sector quadrupled compared to the previous month, and increased by 83 percent compared to the previous year reaching KD 63 million. The commercial sector recorded only6 deals during the month of May 2017, with an average deal value of KD 10 million. The crafts sector witnessed an unparalleled performance in the market during the month, with 37 deals made in Ardiya and Herafi Ardiya in Farwaniya Governorate, amounting to a total sales value of KD 50 million. Average deal value in the sector was KD 1.4 million per deal. Additionally, one deal was made in the warehouse sector with a value of KD 1.5 million. 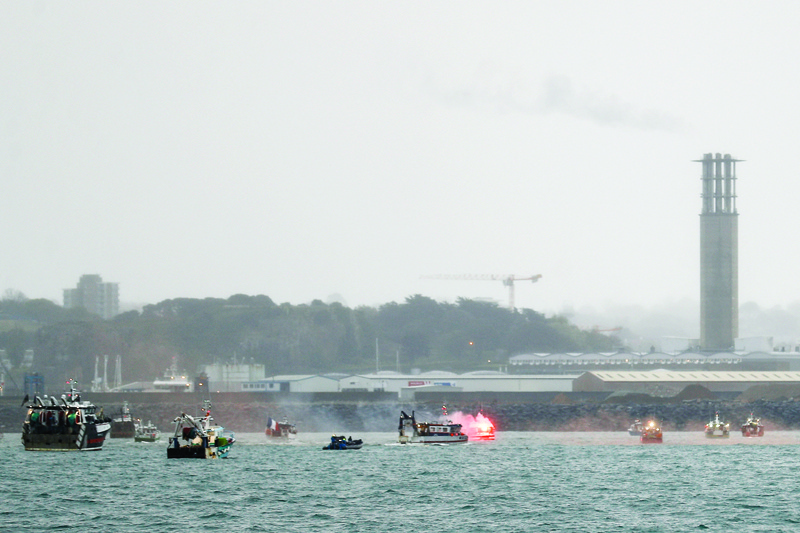 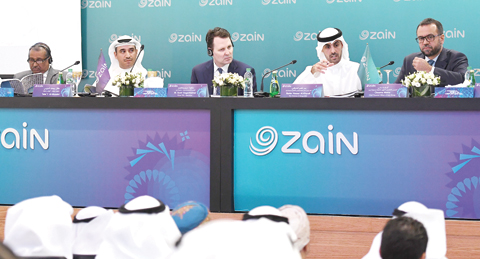 Zain Group holds AGM with a quorum of 74.97%, approves cash dividend of 35 fils 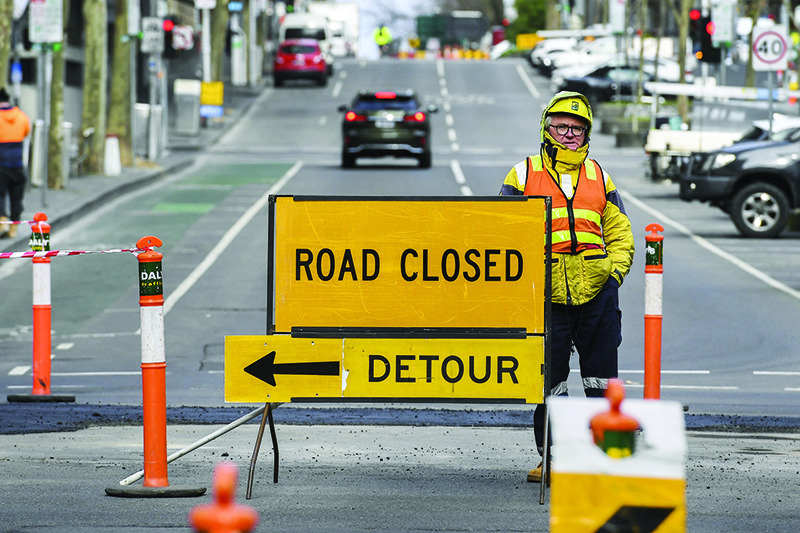 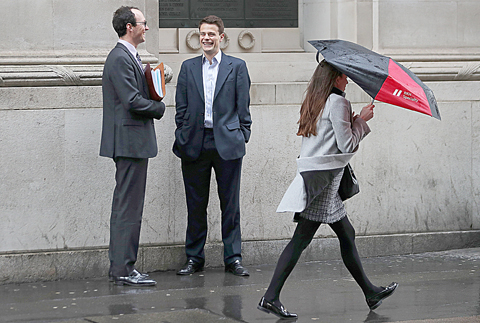