LONDON: A new “game-changing” saliva test could provide quicker and more accurate treatment of concussion in rugby union, according to a study published on Tuesday. Concussion has become a major concern within the contact sport as fears grow about the impact of its increasing ferocity on elite-level players.

It is an issue for several sports who fear costly litigation similar to that which has engulfed American football. The gridiron game has seen multi-million dollar payouts made to former players who, unlike their rugby counterparts, were wearing helmets that protected their skull but still suffered severe brain injuries.

However, the SCRUM (Study of Concussion in Rugby Union through MicroRNAs) paper published in the British Journal of Sports Medicine says that, for the first time, specific salivary molecules known as biomarkers can indicate if a player has been concussed.

Significantly, the saliva test shows both the immediate impact of any trauma and its effect several days later-something which may also benefit amateur rugby, where it is rare to have the same extensive touchline medical support as in the professional game.

“What’s really exciting is we have found a very accurate way of identifying brain trauma and in saliva, which is non-invasive,” said Professor Antonio Belli of the University of Birmingham, one of the study’s authors. “The next stage will be to make it faster and portable and instantly available to the doctor on the bench, but we are not there yet.”

The findings will be shared at next week’s World Rugby welfare symposium, which is expected to designate two more elite competitions for further trials. ‘In-game test ideal’ -Biotechnology company Marker Diagnostics is trying to convert the research into an over-the-counter test for elite male athletes.

“Being able to diagnose with an objective test really changes the game in terms of who you assess, and who reports symptoms,” said Dr Patrick O’Halloran of Marker. A professional player suspected of being concussed during a game is subjected to World Rugby’s Head Injury Assessment (HIA) procedure.

They are removed from the field and, after a series of checks, a doctor decides whether a player can return or is permanently excluded from the match before further post-game assessment takes place. “Within the elite professional game, men’s and women’s, it would be ideal to have an in-game test,” said study co-author Dr Simon Kemp, the RFU’s medical services director. “This test needs to be part of an HIA framework.”

The fact the HIA, however, can allow a player taken out of a game to return to action six days later-previously a concussed rugby player was stood down for a mandatory three weeks-has proved highly controversial. The change prompted Dr Barry O’Driscoll, a cousin of Irish rugby great Brian O’Driscoll and himself a former Ireland international, to resign as World Rugby’s medical adviser in 2012.

But Dr O’Driscoll, speaking at a conference on Tuesday before the SCRUM paper was published, said: “There are blood tests now and saliva tests, which are in their infancy but will provide us with quite a lot of information as to how concussion is going on.”

Meanwhile, Belli said further research was needed to see if female players had the same saliva markers, as most concussion studies show differences between men and women. The death of former England footballer Jeff Astle in 2002 was determined by a coroner to result from a neurodegenerative condition caused by repeated heading of a ball.

Belli said the research could aid football, amid ongoing talks with England’s elite Premier League “to expand the scope of the study”. He added there were potential applications beyond sport, “from road-traffic accidents, to military settings where making diagnoses is tricky”. – AFP

FIFA extends ban on Blatter and Valcke by six years 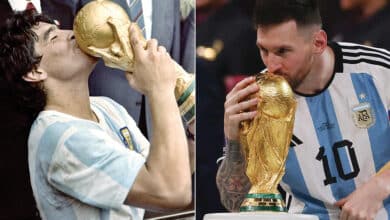 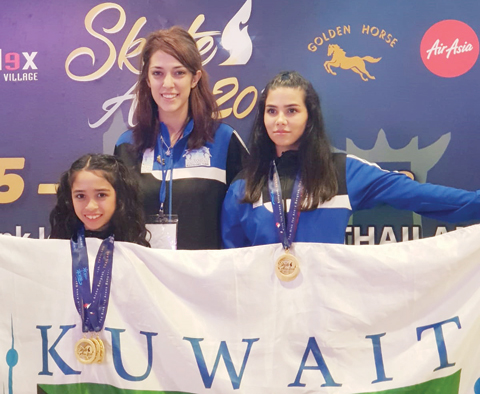 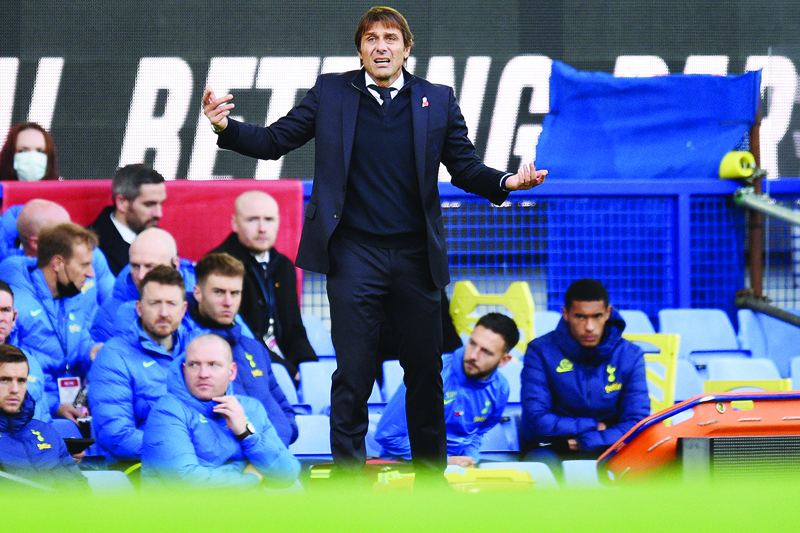 Drab draw with Everton shows task ahead for Conte 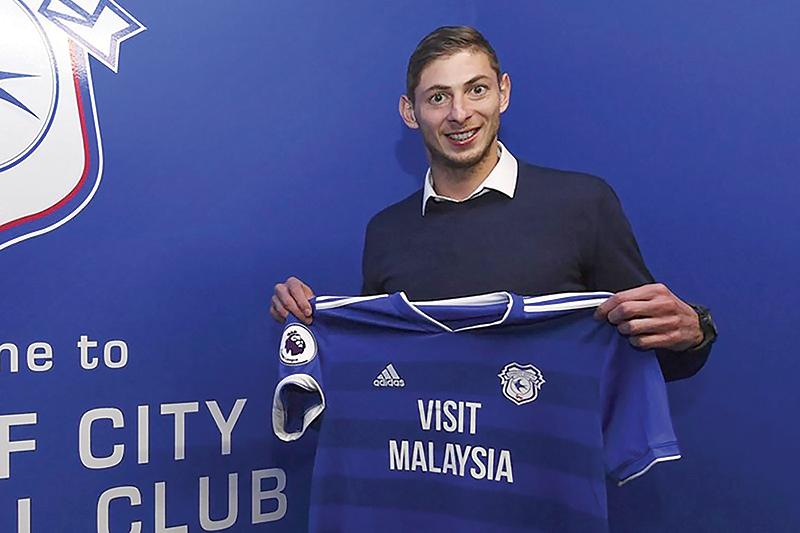