The Bombay High Court has acquitted Bollywood star Salman Khan of all charges in a long-running hit and run case. In Sept 2002, a vehicle owned by Khan, with him in it, ran over pavement dwellers in Mumbai, killing one and injuring four. After a protracted hearing process, a lower court found Khan guilty and sentenced him to five years imprisonment in May this year. Khan sought and was granted bail and appealed the decision.

Reading out the verdict yesterday, the High Court judge said: “The decision of the trial court is set aside. Salman Khan is acquitted of all charges. On the basis of evidences produced by the prosecution Salman Khan cannot be convicted, no matter how differently the common man thinks.”

The High Court said that the prosecution could not prove that Khan was driving the vehicle and that he was under the influence of alcohol. The court also decided that the testimony of key witness, Khan’s former bodyguard Ravindra Patil who was also in the car, was “not wholly reliable.” Patil died in 2007. The prosecution can appeal the decision and, if accepted, take the case to India’s highest court, the Supreme Court. Khan has had two hit films in 2015. July release “Bajrangi Bhaijaan” collected $95 million worldwide and November release “Prem Ratan Dhan Payo” $60 million. His next release is “Sultan” due in the 2016 Eid holiday frame. — Reuters

‘We will not bend to fear,’ Madonna says of Paris attacks 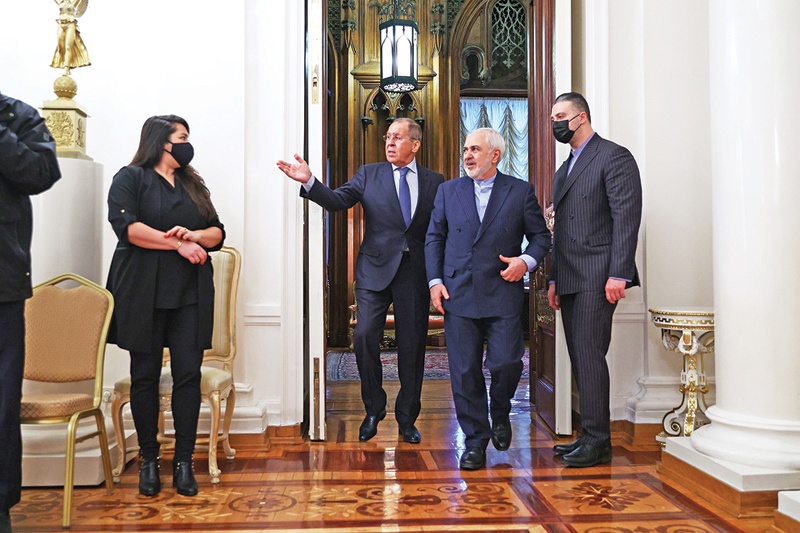 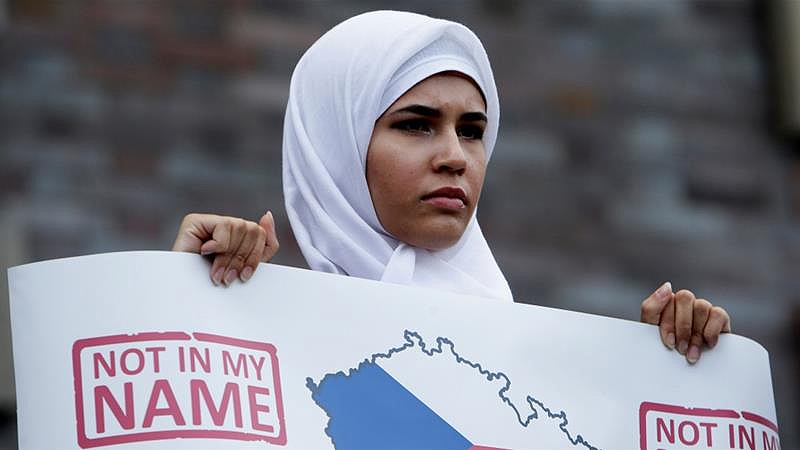 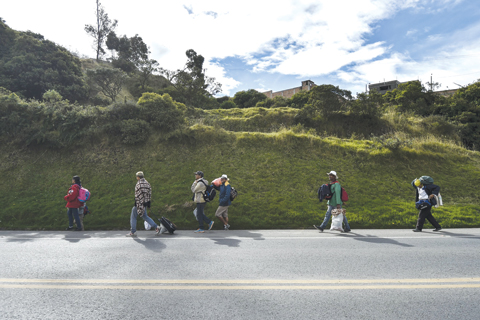 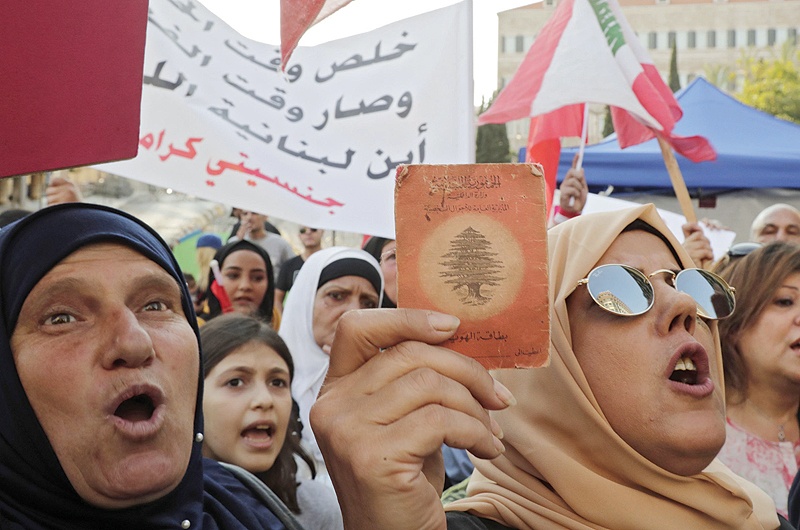