KUWAIT: Some workers in Kuwait again face a no work-no pay situation for the entire month of February, after salons, barbershops, gyms and massage parlors were ordered by the Cabinet to shut down for a month (from Feb 7) due to the coronavirus pandemic.

Anwar, an Indian barber in Mirqab, recalled they had struggled for six months last year. “We were closed in 2020 for six months when the government imposed lockdowns and curfews. Now in 2021, we were told to close for 30 days, which can be extended. I don’t know what will happen to us. In fact, I am considering giving up my job in Kuwait and going back to India,” he said.

Anwar’s barbershop has five employees, who all confirmed they are not getting paid this month. “We cannot blame the owner, because we agreed when we joined we will work on a 50-50 percent basis without any salary. It means the income will be divided in two – 50 percent goes to the owner and 50 percent to the barbers. Now there is no income, so we are not getting anything as well,” he told Kuwait Times.

The problem, according to Anwar, is sending money to his family in Andhra Pradesh. “I have two kids and a wife to feed – that is why I need money badly. But for more than a week now, I am at home doing nothing. My wife told me to come back home, and maybe we can survive in India,” he said.

But Anwar has saved something for rainy days. “Saving is very important. In times like these, I can survive because I have some money in the bank. I can buy food and pay rent at least. My family is living with my parents, so they are okay. But I hope this doesn’t last long,” he said. Anwar admitted he provides home service for those he knows. “We are talking about one or two home visits per day. I accept 500 fils or KD 1 for nearby home visits. I don’t go to faraway places,” he said.

Pay cut
Ron, a gym receptionist in Khaitan, draws a monthly salary of KD 350. But his boss told him for the month of February, he will only pay him KD 150. “I did not complain because I am new to the job. I previously worked at a children’s entertainment facility. From March to October 2020, we were not paid at all. When I got this job in November, I was really happy and grateful. But only after two months, we are closed again,” he said.

Ron – who has two children in the Philippines – survived because he accepted a janitor’s job, supervised by a cleaning company. “If not for them, I wouldn’t have been able to eat and pay rent. I got KD 1 per hour for cleaning the houses of Kuwaitis,” he said.

Myrna, a salon worker in Sabah Al-Salem, doesn’t know how she will pay the rent this month and remit money to her family. “I am stressed by just thinking about where will I get money this month for my house rent and to send to my family. I have five kids and they are all studying. My husband is also working, but doesn’t earn much being a tricycle driver. When I told my husband I am facing a tough life in Kuwait, instead of supporting me and saying positive words to give me strength, he expressed his own similar situation back home,” she told Kuwait Times.

“So for me, the message is clear – he cannot do anything. It means I will have to do something for my family. I am tired! All I get is hardship and grievances left and right. Oh God, bless us,” Myrna lamented. “I am about to give up, but I still pray that God will help me and my family survive.”

Tom, a masseur at a five-star hotel in Kuwait, also expressed disappointment at the sudden closure of their business. He said his monthly house mortgage payments will be affected again. “I have two homes mortgaged back home. Without a regular monthly income, how can I pay? I don’t do home service because we are not allowed to do so by the management.

If I am caught, I will be terminated as per the company policy. They said they will pay 50 percent of our salary, but I earn more than my salary in tips,” he said. Tom is unmarried, but most of his income goes into his home investments and the rest to his nephews and nieces. 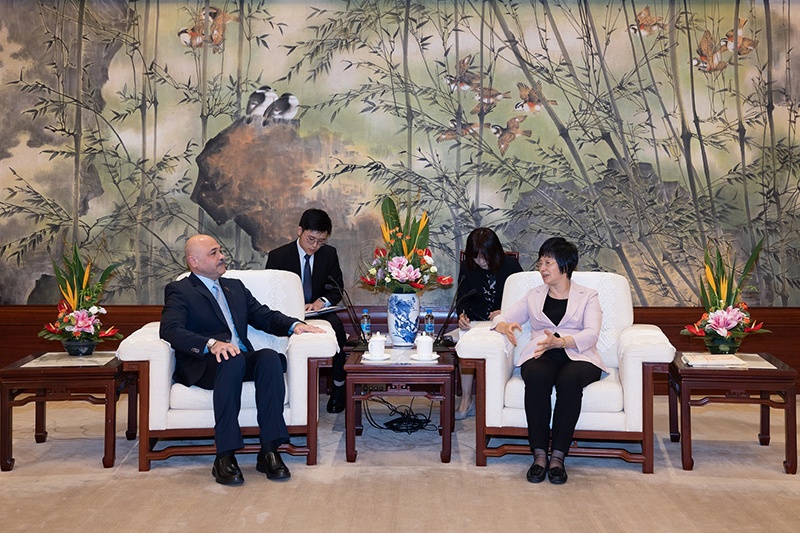 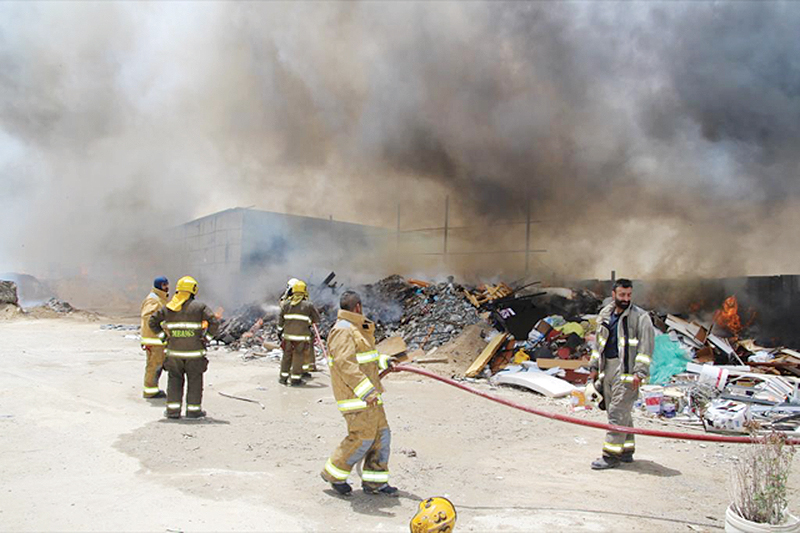