The world’s second-biggest economy imported around 8.42 million tons of oil from Russia last month-a 55 percent on-year rise-as Beijing continues to refuse to publicly condemn Moscow’s war while exacting economic gains from its isolated neighbor. China imported 7.82 million tons of oil from Saudi Arabia in May. In total, China bought $7.47 billion worth of Russian energy products last month, about $1 billion more than April, according to Bloomberg News.

The new customs data comes four months into the war in Ukraine, with buyers from the US and Europe shunning Russian energy imports or pledging to slash them over the coming months. But while European powers are scaling back and Russia’s energy exports are falling, Asian demand is helping to staunch some of those losses, especially in China and India. According to the International Energy Agency’s latest global oil report, India has overtaken Germany as the second-largest importer of Russian crude in the last two months. China has been Russia’s biggest market for crude oil since 2016.

Days before Moscow’s invasion of Ukraine, China’s President Xi Jinping greeted his Russian counterpart Vladimir Putin in Beijing, with the two countries declaring a bilateral relationship of “no limits”. Although demand in China remains muted, there has been some improvement in the past month as cities began to loosen virus restrictions after the country’s worst COVID outbreak since the early days of the pandemic. This has allowed some supply chain problems to ease and industrial production to pick up, official data showed. China’s overall imports from Russia spiked 80 percent from a year ago in May to $10.3 billion, customs data added.

Apart from oil, Beijing’s purchases of liquefied natural gas from Russia also surged 54 percent on-year in May to 397,000 tons, even as overall imports of the fuel fell. Beijing-which has repeatedly refused to condemn Moscow’s bloody invasion of Ukraine-has also been accused of providing a diplomatic shield for Russia by blasting Western sanctions and arms sales to Kyiv. Once bitter Cold War enemies, Beijing and Moscow have stepped up cooperation in recent years as a counterbalance to what they see as US global dominance.

Earlier this month they unveiled the first road bridge linking the two countries, connecting the far eastern Russian city of Blagoveshchensk with the northern Chinese city of Heihe. Last week, President Xi Jinping assured President Vladimir Putin of China’s support on Russian “sovereignty and security” on a call between the two leaders.

The Kremlin said the pair had agreed to ramp up economic cooperation in the face of “unlawful” Western sanctions. The West has adopted unprecedented sanctions against Russia in retaliation for its war in Ukraine, and Moscow is looking for new markets and suppliers to replace the major foreign firms that left Russia following the invasion.

The 27-nation European Union agreed in late May to a package of sanctions that would halt the majority of Russian oil imports. While the United States had already banned Russian oil, European nations are much more dependent on those imports. Energy is a major source of income for Putin’s government, and Western nations are trying to isolate Moscow and impede Moscow’s ability to continue the war. – AFP 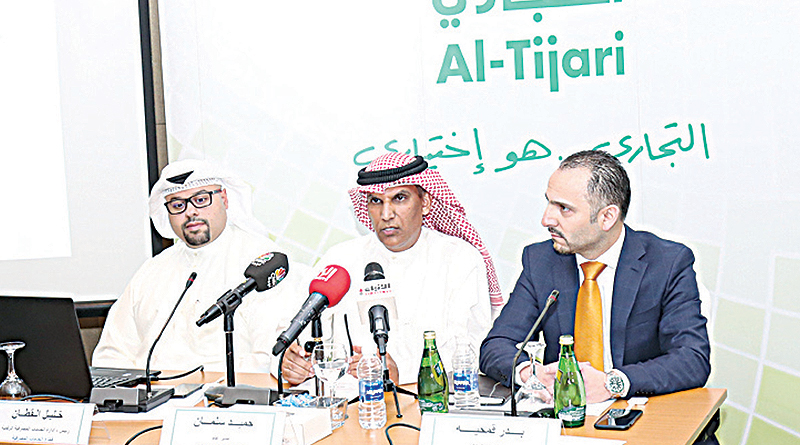 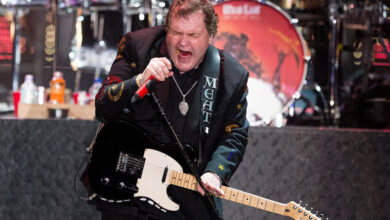 ‘Bat Out of Hell’ singer Meat Loaf dead at 74 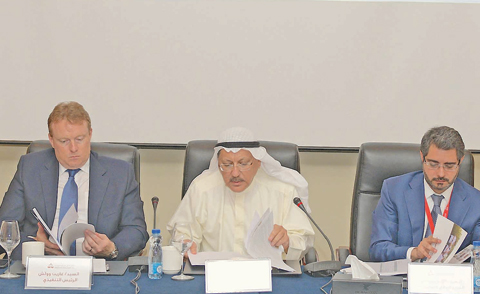 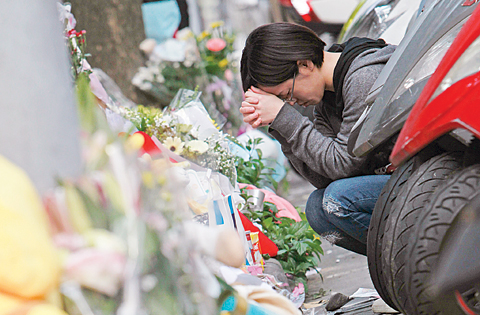