DAVOS, Switzerland: Saudi Arabia is working to reduce its reliance on oil exports, Economy Minister Faisal Al-Ibrahim said Wednesday, as the Middle East powerhouse sent one of the largest delegations to the Davos summit to make its case. Despite its goal of achieving net zero carbon emissions by 2060, the country remains hugely dependent on crude oil exports that have powered its growth for decades, raising doubts about its potential for an economic makeover any time soon.

“We want to lessen our dependence on oil… We want to diversify our economy, it is important, it is essential,” Ibrahim told AFP at the World Economic Forum. Riyadh has dispatched eight top-ranking officials to the gathering of business elite as it seeks more foreign investment and partners outside the all-important oil sector.

Soaring crude prices following Russia’s invasion of Ukraine allowed the kingdom to post in 2022 its first budget surplus in nine years, giving it the financial firepower for economic development. “It’s never too late for sectors that are starting from scratch in Saudi Arabia. Tourism, culture, sports and entertainment – they are going to bring a wealth of diversification,” Ibrahim said. “But we also care about other sectors like mining and industry for it to be even more competitive.”

Saudi Arabia is hoping to build on momentum from the high-profile visit by Chinese President Xi Jinping to Riyadh last month, where deals worth billions of dollars were signed in areas including energy and infrastructure. “It’s not advertising or showcasing, people are very interested in Saudi’s growth story,” the minister said, noting the kingdom’s 8.5 percent expansion in GDP last year even as much of global economy struggled.

And at Davos on Tuesday, Saudi officials announced a joint initiative with the Davos forum organizers to accelerate high-tech innovation in the country via the virtual reality of the metaverse. “We’ve opened up much more than before and that lets people see,” Ibrahim said. “They see the culture, they see the values, they see the progress and they see that we are tackling a lot of challenges and issues regionally and globally.”

Meanwhile, UN Secretary-General Antonio Guterres skewered oil firms on Wednesday for having “peddled the big lie” about their role in global warming, telling the World Economic Forum that they should be held accountable. Addressing a room full of the world’s business and political elite, Guterres drew a parallel between the actions of oil companies and those of tobacco companies that have been hit by huge lawsuits over the adverse effects of cigarettes.

“We learned last week that certain fossil fuel producers were fully aware in the 1970s that their core product was baking our planet,” Guterres said. He was referring to a study published in the journal Science that said ExxonMobil had dismissed the findings of its own scientists on the role of fossil fuels in climate change. “Just like the tobacco industry, they rode roughshod over their own science,” Guterres said, referring to lawsuits that determined cigarette companies had hidden the dangers of their products.

“Some in Big Oil peddled the big lie. And like the tobacco industry, those responsible must be held to account,” he said. In 1998, US states won a landmark settlement against tobacco companies worth $246 billion aimed at recovering the costs of treating smokers from the harmful effects of cigarettes. The study on ExxonMobil found that the firm’s scientists had modelled and predicted global warming “with shocking accuracy”, only for the company “to spend the next couple of decades denying that very climate science”. ExxonMobil is the target of a number of lawsuits in the United States.

Asked about the Science report, an ExxonMobil spokesman said last week that the issue had come up several times in recent years and in each case the company’s answer was that “those who talk about how ‘Exxon Knew’ are wrong in their conclusions”. In his speech, Guterres urged the world to “end the addiction to fossil fuels” as he warned that the aspirational goal of limiting warming to 1.5 degrees Celsius from pre-industrial levels was “going up in smoke”.

“Fossil fuel producers and their enablers are still racing to expand production, knowing full well that this business model is inconsistent with human survival,” he said. “This insanity belongs in science-fiction, yet we know the ecosystem meltdown is cold, hard scientific fact,” Guterres added.

Guterres also called on business leaders in the room to provide by the end of the year “credible and transparent” plans on how to achieve net-zero emissions. UN experts published recommendations at the UN climate summit in Egypt in November, saying firms could not claim to be net-zero if they invested in new fossil fuels, caused deforestation or offset emissions with carbon credits instead of reducing them.

“Here at Davos, I call on all corporate leaders to act based on these guidelines,” Guterres said. He also noted that the benchmarks and criteria in corporate pledges are “often dubious or murky”, which can “mislead consumers, investors and regulators with false narratives”. “It feeds a culture of climate misinformation and confusion. And leaves the door open to greenwashing,” he said. – AFP 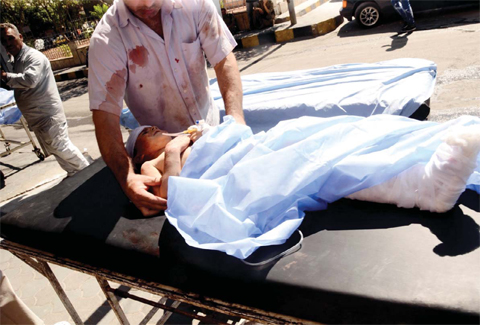 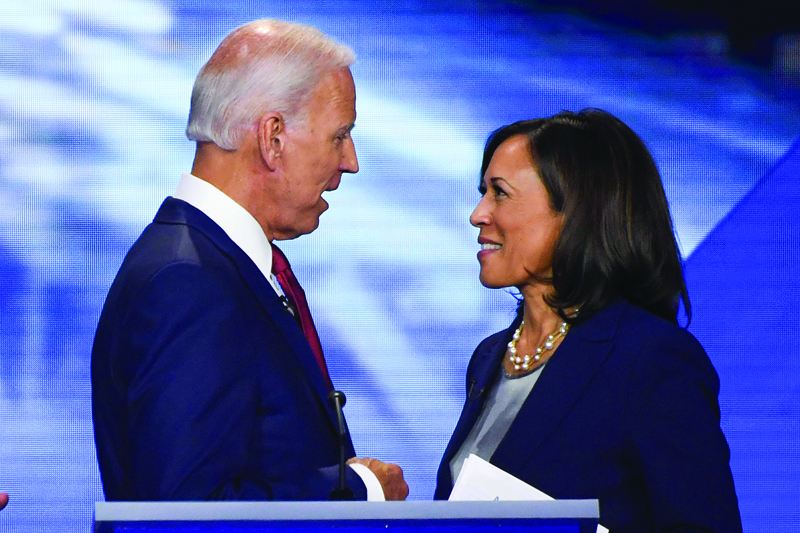 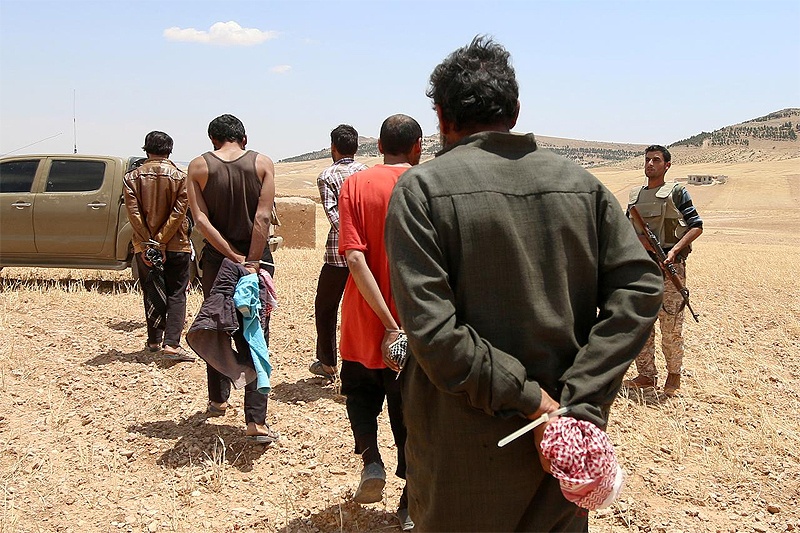 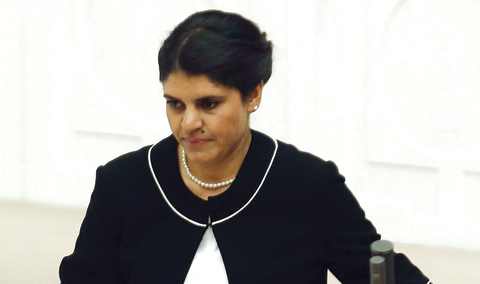