RIYADH: Kuwait’s oil minister said on Saturday that his country and larger neighbor Saudi Arabia are planning a number of joint endeavors, including common efforts to slash methane emissions, as he commended Riyadh for its Green Initiative. “We have similar ideas on a number of projects covering areas such as the marine environment, in addition to mutual concerns over matters like climate change and desertification,” Dr Mohammad Al-Fares said on the sidelines of the Saudi Green Initiative forum in Riyadh.

On the kingdom’s tree-planting drive that envisages planting some 10 billion trees in the coming decade as part of efforts to reduce carbon emissions, the minister said such initiatives were a “source of pride.” Major oil-producing nations have a pivotal role to play towards curbing climate-warming gases, subsequently ensuring a “clean environment,” added the minister.

Climate change
The Saudi Green Initiative (SGI) will work on combating and curbing climate change, Director General of Kuwait’s Public Authority for Environment and Chairman of Board of Directors Sheikh Abdullah Al-Ahmad Al-Humoud Al-Sabah said on Saturday. Speaking to the press on the sidelines of the SGI Forum, Sheikh Abdullah said “we saw a big project launched today to increase trees in the region, and other projects seeking to reduce carbon emissions and use environment friendly energy.”

“Our role in Kuwait is to integrate with Saudi Arabia in this regard, and we will work on increasing green areas and contribute to decreasing carbon footprint in the country,” he added. This will be done by carrying out projects to get carbon and inject it in the soil and by installing filters on factories and electricity power plants, he noted. Describing the initiative as “very wonderful, proactive and big”, Sheikh Abdullah said “we are confident that the Kingdom, through its potentials, can play its role and reduce emissions in the country.

He pointed to the huge project launched today that aims to plant about ten billion trees and will certainly contribute to reducing the carbon footprint in the Saudi Arabia and the neighboring region. He highlighted the difficult climate in Kuwait and the Gulf states and that the aim is to obtain the quantities of water needed to plant trees and select suitable plants for this region. “We saw other projects today like alternative energy transition,” he stated.

Supporting Saudi
Earlier on Saturday, Minister Fares said that Kuwait would support Saudi Arabia and the GCC as a partner in the efforts to transition to more environment-friendly energy resources. In his participation at a discussion over sustainable economic growth on the sideline of the Saudi Green Initiative Forum, Minister Fares affirmed that it was important to implement efforts for energy transition. He said that it was important for GCC countries to strike a balance in seeking renewable energy resources in addition to benefiting from regular resources such as oil and natural gas.

Kuwait, he indicated, had suffered immensely in the last few years from the impact of climate change with the weather shifting from extreme heat to shivering cold as well as a noticeable increase in sandstorm activity and heavy rain. He stressed that it was imperative for the world to abide by the Paris Agreement on climate change for a better future.

He added that Kuwait had focus on introducing the concept of renewable energy and its production to the oil sector, mentioning that in the era of late Amir Sheikh Sabah Al-Ahmad Al-Jaber Al-Sabah, a goal was set to introduce 15 percent of Kuwait’s need of electrical energy through renewable energy resources. Kuwait took part in the SGI Forum with a delegation including Fares, Sheikh Abdullah Al-Sabah, Oil Ministry Undersecretary Sheikh Dr Nimr Fahad Al-Sabah and CEO of Kuwait Petroleum Corporation Hashem Hashem. – KUNA 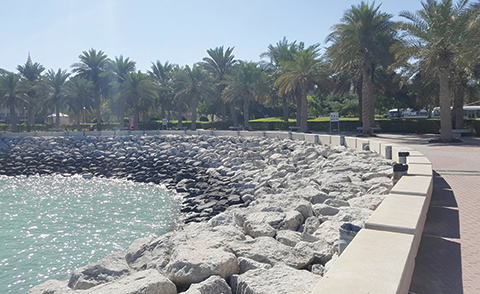 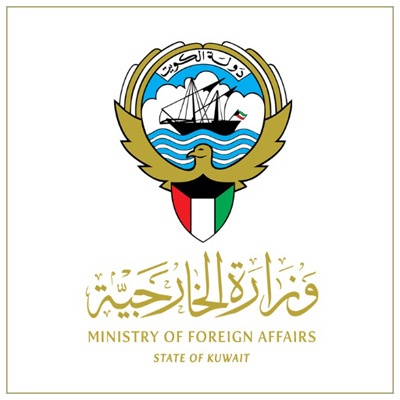 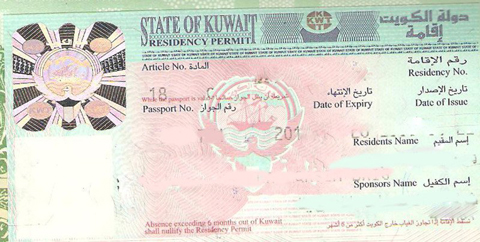 Iqama sticker to be scrapped