MANAMA: Saudi Arabia has publicly encouraged Iran to come to the negotiating table on the Durra gas field, Saudi Energy Minister Prince Abdulaziz bin Salman said. Saudi Arabia and Kuwait want to discuss the Durra field with them because resources there are of common interest between both countries, he added. “Kuwait and Saudi Arabia need gas… we cannot be derailed for more than 22 years,” he said during an energy conference in Bahrain Monday.

Saudi Arabia and Kuwait invited Iran in April to hold negotiations to determine the eastern limit of the joint offshore area and reaffirmed their right to develop the gas field located within it. “We are proceeding with that field, we have made a joint public statement encouraging Iran to come to the negotiation table if they claim they have a piece of that [field] and it remains a claim,” Prince Abdulaziz said, adding Saudi Arabia and Kuwait wanted to work together in any discussions as they had a common interest in the resources. Iran says it has a stake in the field and opposes the Saudi-Kuwaiti agreement.

On a US bill, dubbed NOPEC, that could open members of OPEC and its partners to antitrust lawsuits for orchestrating supply cuts that raise global crude prices, Prince Abdulaziz questioned whether it would also apply to consuming nations which have released crude from strategic reserves in an attempt to manage the market.

“It is not only OPEC that is trying to manage the market, it is also the consumers…so I don’t know about this NOPEC if it is going to be inclusive of all or just those who are producing?” he told the conference. Iraq’s oil minister Ihsan Abdul-Jabbar told reporters at the same conference OPEC had discussed the bill at the group’s regular meetings. “We are in internal discussions about that so for now we have no response,” he said.

The price of the Organization of Petroleum Exporting Countries’ basket of crudes climbed $3.7 to $112.37 per barrel on Friday against $109.30 pb Thursday, OPEC’s bulletin said on Monday. Average monthly rate of the crudes’ basket in April reached $105.54 pb and $113.48 pb in March, thus the basket average price, since start of the current year until the end of last week, was at $110.96 a barrel. The bulletin said annual price of the crudes’ basket, last year, reached $69.89 pb.

The oil organization, in its latest report, said oil prices, including OPEC’s crudes, rose by $20 pb for the third month in a row, last March, against backdrop of mounting geopolitical jitters, particularly in East Europe. Forward oil contracts have been sharply unsteady due to uncertain short-term forecast of supply and demand. As to the reference OPEC’s basket rate, it increased by $19.53-20.8 percent, settling at $113.48 pb. The OPEC report called for continuing vigilance due to negative ripples emanating from geopolitical tension, the coronavirus, soaring inflation, emerging issues in the importing chains, snowballing sovereign debts in many countries, monetary tightening policies by central banks namely in the US, the UK, Japan and the Euro zone member states.

Oil ministers of the OPEC+ alliance agreed during their 28th ministerial meeting, held on May 5, on pursuing supplies by 432,000 a day in the coming June. They affirmed, in a statement released in the end of the meeting, that the market factors, namely supply and demand, have been balanced and sound and that price fluctuations of prices are caused by the geopolitical events. The OPEC+ oil producers had resumed two thirds of the crude output following decline during first phases of the coronavirus crisis. Meanwhile, OPEC and its partners forecast supply glut. – Agencies

Deliveroo launches 2022 restaurant awards for the first time in Kuwait 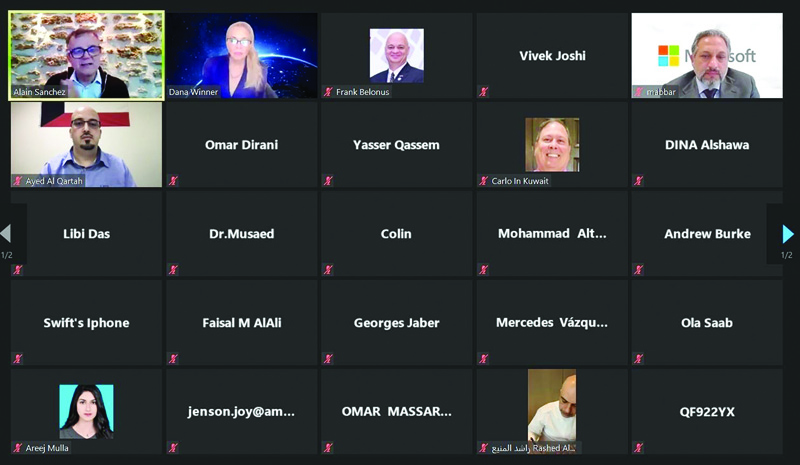 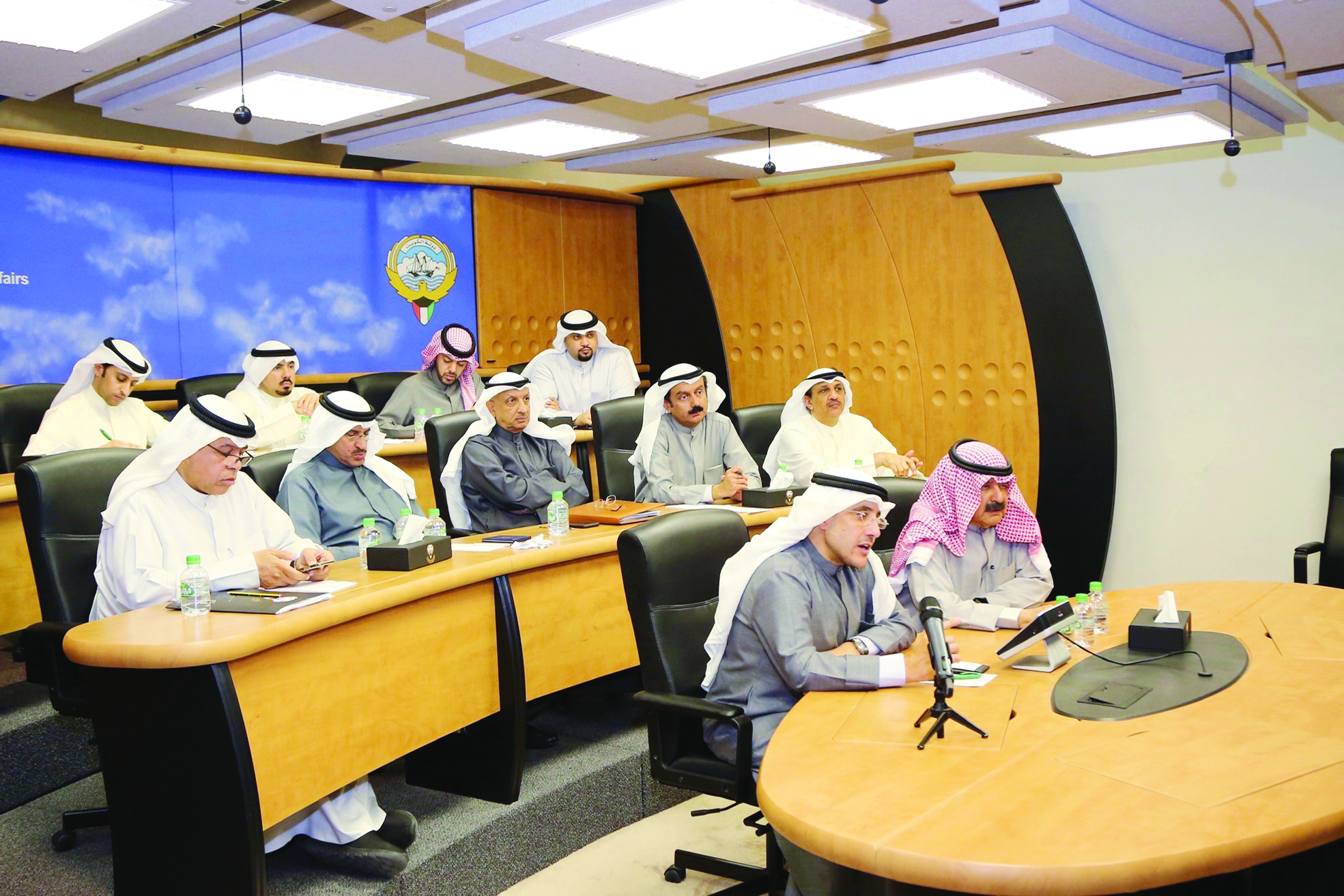