RIYADH: Saudi Arabia will remove its ban on internet phone calls today, a government spokesman said, in a bid to stimulate online business as the kingdom looks to boost non-oil revenue. All online voice and video call services such as Microsoft’s Skype and Facebook’s WhatsApp that satisfy regulatory requirements will become accessible at midnight, Adel Abu Hameed, spokesman for the telecoms regulator CITC said on Twitter yesterday.

The lifting of the ban could pinch Saudi Arabia’s three main telecoms operators – Saudi Telecom Co (STC), Etihad Etisalat (Mobily) and Zain Saudi – which earn substantial revenue from international phone and text calls made by the millions of expatriates living in the kingdom. The policy reversal comes as part of the government’s broad reform program to diversify revenue sources as oil prices have hit the finances of the world’s top exporter.

“Digital transformation is one of the key kick-starters for the Saudi economy, as it will incentivize the growth of internet-based businesses, especially in the media and entertainment industries,” a separate statement from the information ministry said. “Access to VoIP (voice over internet protocol) will reduce operational costs and spur digital entrepreneurship – that’s why it is such an important step in the Kingdom’s internet regulation,” it said. The kingdom and its Gulf Arab neighbors have been concerned by the use of secure internet communication – which experts say is harder to monitor – especially by activists and militants.

Gulf Arab states, except the island kingdom of Bahrain, were mostly spared the “Arab Spring” mass protests often organized over the Internet which roiled much of the region in 2011. They avoided the civil wars which largely followed but face deadly bombing attacks by Islamic State and militancy by fringes of their Shiite Muslim populations they say is fuelled by Iran. The authorities will continue to regulate the Internet in order to restrict content that violates the kingdom’s laws such as extremist material, pornography and gambling sites, the information ministry added. – Reuters

Over 40 million still trapped in slavery 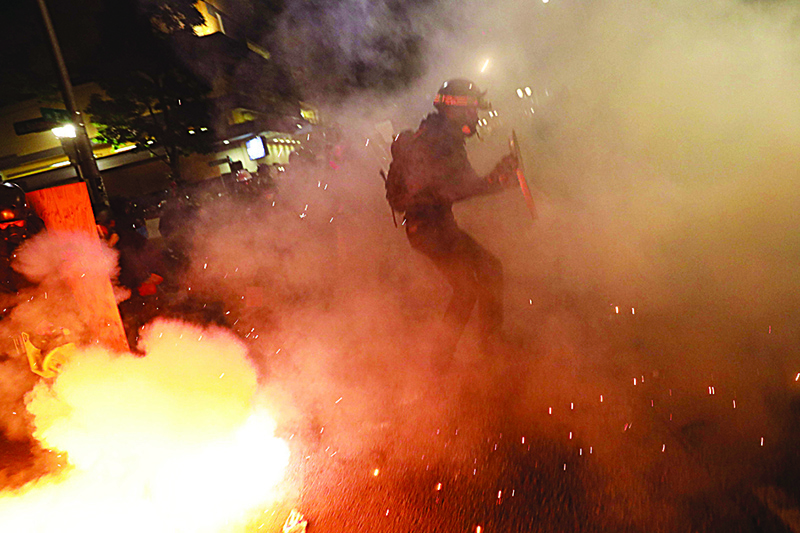 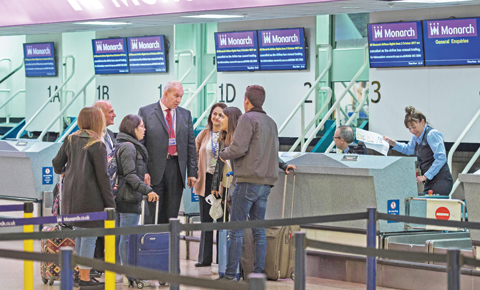 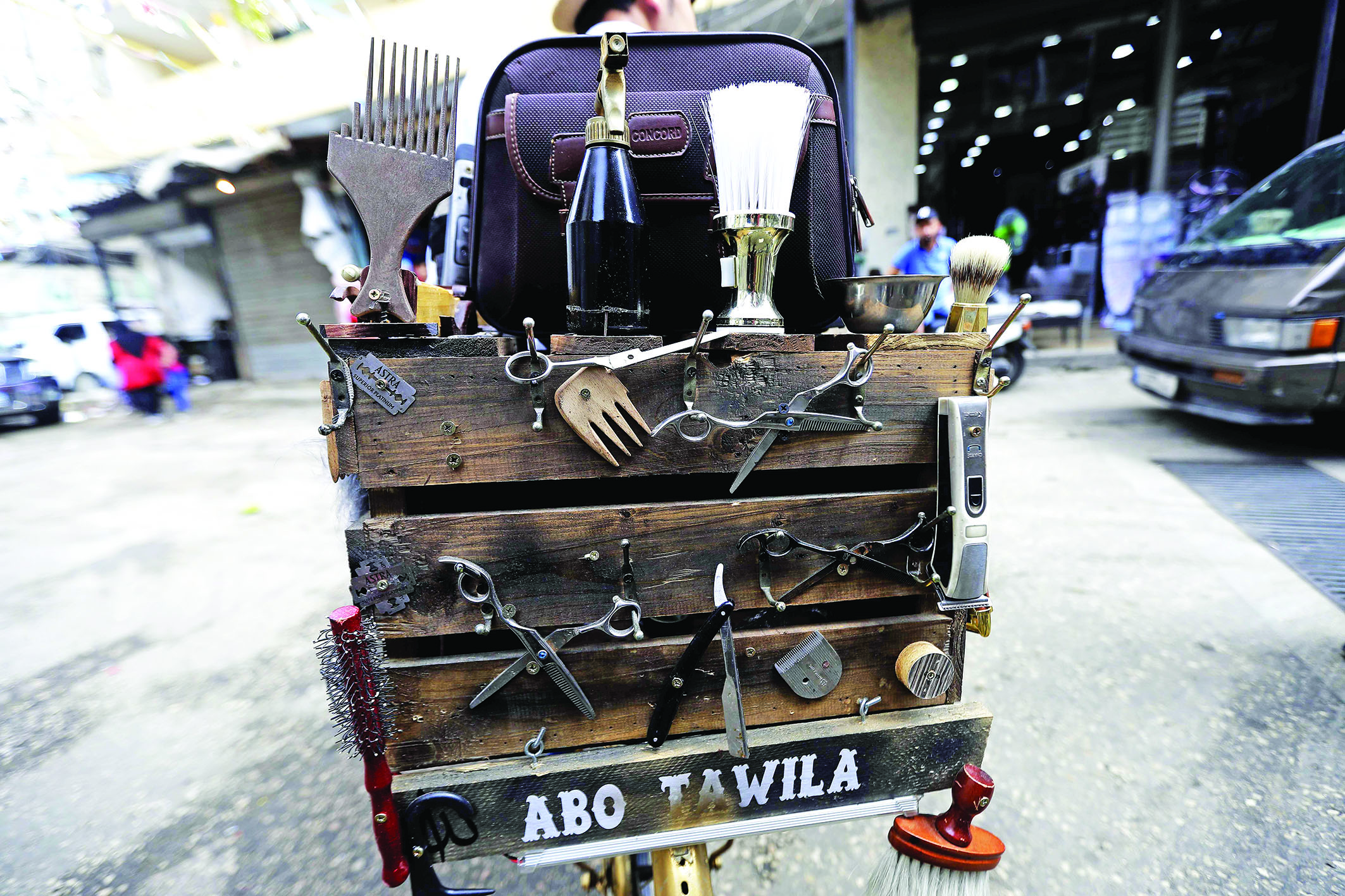 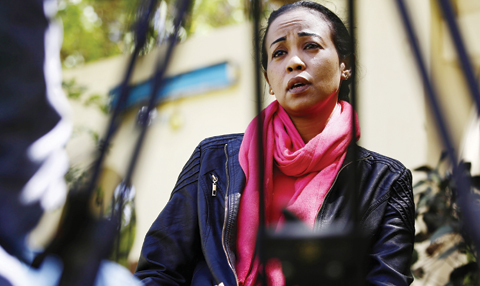