KUWAIT: Saudi Arabia will reopen its borders and airspace to Qatar, the Kuwaiti foreign minister said yesterday, more than three years after Riyadh sealed both and led an alliance to isolate Doha. “Based on His Highness the Amir Sheikh Nawaf Al-Ahmad Al-Jaber Al-Sabah’s proposal, it was agreed to open the airspace and land and sea borders between the Kingdom of Saudi Arabia and the State of Qatar, starting from this evening,” said Kuwaiti Foreign Minister Sheikh Ahmad Nasser Al-Mohammad Al-Sabah on state TV.

Meanwhile, a senior Trump administration official said a breakthrough has been reached in Qatar’s three-year-old dispute with Saudi Arabia and three other Arab countries and an agreement to end their rift is to be signed in Saudi Arabia today, “We’ve had a breakthrough in the Gulf Cooperation Council rift,” said the official, who spoke to Reuters on condition of anonymity. White House senior adviser Jared Kushner, assigned to work on the dispute by US President Donald Trump, helped negotiate the deal and was working the phones on it until the wee hours of yesterday morning, the official said.

Saudi Arabia, the United Arab Emirates, Bahrain and Egypt have imposed a diplomatic, trade and travel embargo on Qatar since mid-2017 accusing it of supporting terrorism. Qatar denies it and says the embargo aims to undermine its sovereignty. Gulf Arab leaders are expected to gather in Saudi Arabia today for an annual summit that is expected to announce a deal towards ending the rift. Kushner, joined by Middle East envoy Avi Berkowitz and Brian Hook, a special State Department adviser, were flying to the Saudi Arabian city of Al-Ula to attend the ceremony, the official said. 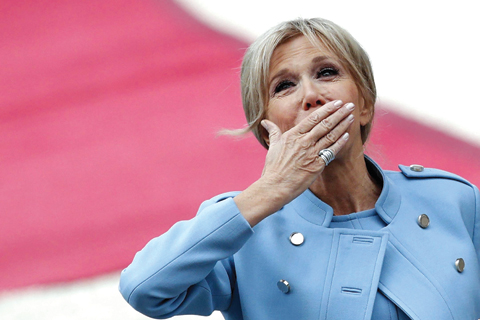 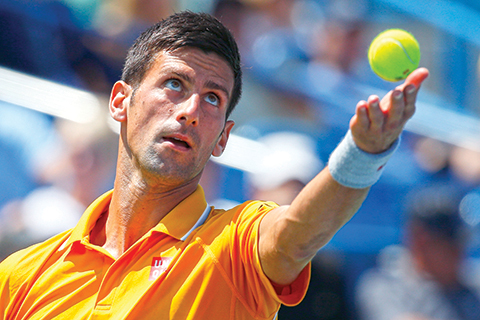 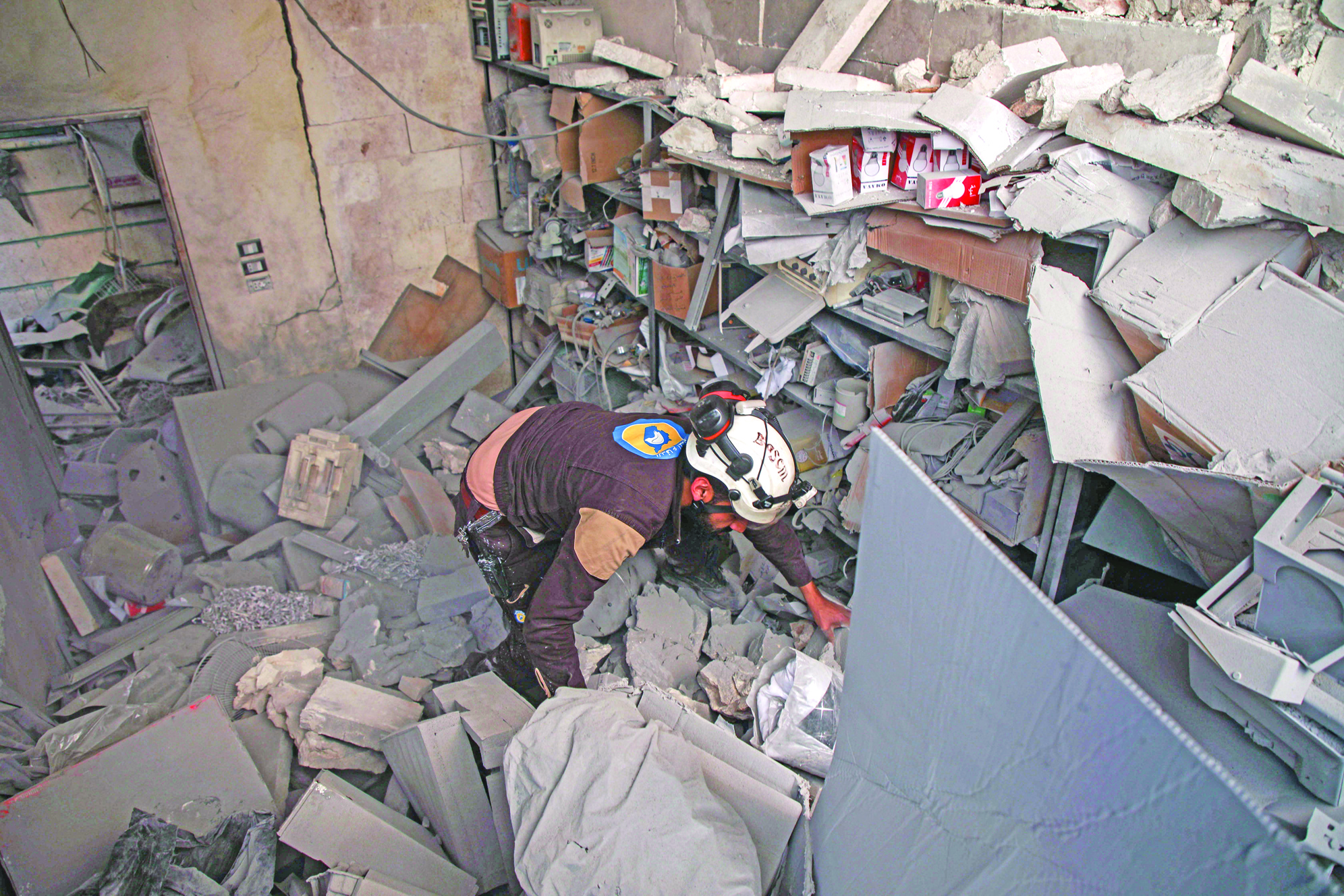 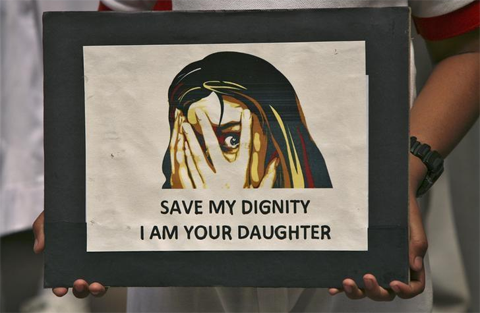