The OPEC heavyweight shows no signs of wavering in the long-term oil strategy it has orchestrated since last year. Instead, it appears willing to continue tolerating cheap crude to defend market share and wait for the market to balance without cutting supplies, oil sources and analysts say.

In one of the strongest signals that the kingdom will stay the course despite the impact on its finances, Saudi Aramco’s chairman Khalid Al-Falih said it could outlast others.

“We see the market balancing sometime in 2016, we see demand ultimately exceeding supply and soaking up a lot of the excess inventory and prices in due course will respond regardless of when and by how much,” Falih told a news conference late on Monday detailing next year’s budget.

“Saudi Arabia more than anyone else has the capacity to wait out the market until this balancing takes place,” he said. Analysts said the plans announced on Monday to shrink a record state budget deficit with spending cuts, reforms to energy subsidies and a drive to raise revenues from taxes and privatization showed Riyadh was expecting lower revenues.

“The budget changes suggest they are expecting oil prices to stay low for some time and the reforms are a small step towards addressing that.”

BELT-TIGHTENING
The 2016 budget and reforms announcements marked the biggest shake-up to economic policy in the kingdom for over a decade and aimed to cut the government deficit to 326 billion riyals, down from 367 billion riyals or 15 percent of gross domestic product in 2015.

Next year’s budget projects spending of 840 billion riyals, down from 975 billion riyals spent in 2015. The government also said it was hiking prices for fuels, water and electricity as well as gas feedstock used by industry, as part of politically sensitive subsidy reforms.

“Saudi Arabia can either spend its way out of the current scenario or start belt-tightening. In the past the country has spent lavishly on health, education and infrastructure in difficult times knowing that oil prices will be supportive,” said Asim Bakhtiar, head of research and investment advisory, Saudi Fransi Capital.

“If oil has entered a down cycle then belt-tightening will prevail.” Falih, who is also the health minister, became chairman of Aramco, the world’s biggest state energy firm, earlier this year after more than 30 years in the company. As one of one of a handful of Saudi figures whose views are closely watched by traders and analysts for any insight into the kingdom’s oil thinking, Falih has long been considered a possible successor to Saudi Oil Minister Ali Al-Naimi.

His appearance at the news conference with two other ministers, during which he shared his views on oil prices and market assessment, was seen as a possible signal he could be named oil minister when Naimi, 80, eventually retires.
The Organization of the Petroleum Exporting Countries (OPEC)rolled over its year-long strategy of pumping at will in its Dec. 4 meeting, raising the stakes in its survival-of-the-fittest market strategy.

Riyadh was the driving force behind OPEC’s shift in policy last year, rejecting calls to reduce output to support oil prices that are trading this month at their lowest since 2004. It chose instead to defend market share against higher-cost-rivals.

Falih said the policy had borne fruit. “Over the last year we have seen the down cycle in the oil markets have a significant impact on both supply and demand. Supply has plateaued in North America and started declining by significant amounts and we expect that to continue or perhaps accelerate in 2016,” he said.

Brent was trading at around $36.85 a barrel yesterday, a sharp drop from a high of $115 a barrel in June 2014 before OPEC’s policy shift. The Finance Ministry did not disclose the average oil price assumed in its 2016 budget calculations but economists estimated it was about $40 a barrel and saw crude production remaining high at above 10 million barrels per day next year.

“We do not see Saudi Arabia… cutting production in order to support upward movement in prices. So far, Saudi policy of gaining market share has worked, with lower prices undercutting both OPEC and non -OPEC competitors in key markets,” wrote analysts at Jadwa Investment, a leading Saudi financial firm, in a note yesterday.-Reuters 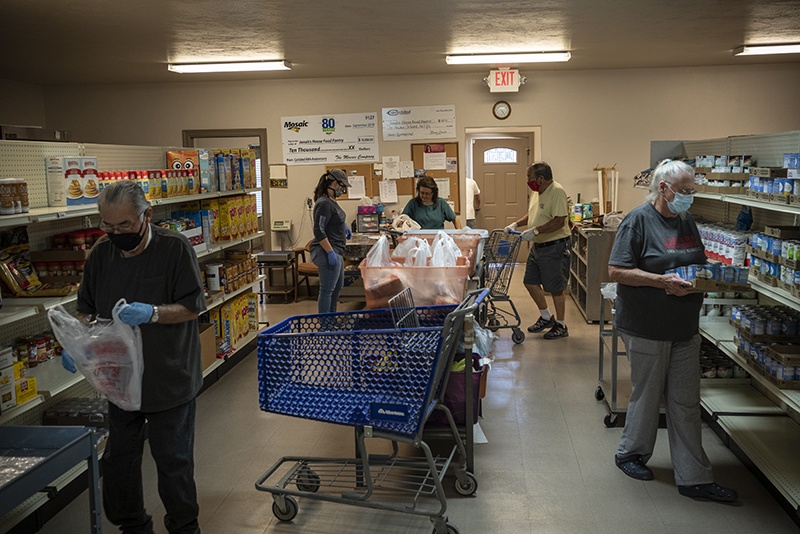 With prices down, jobs leaving, US oil workers learn patience 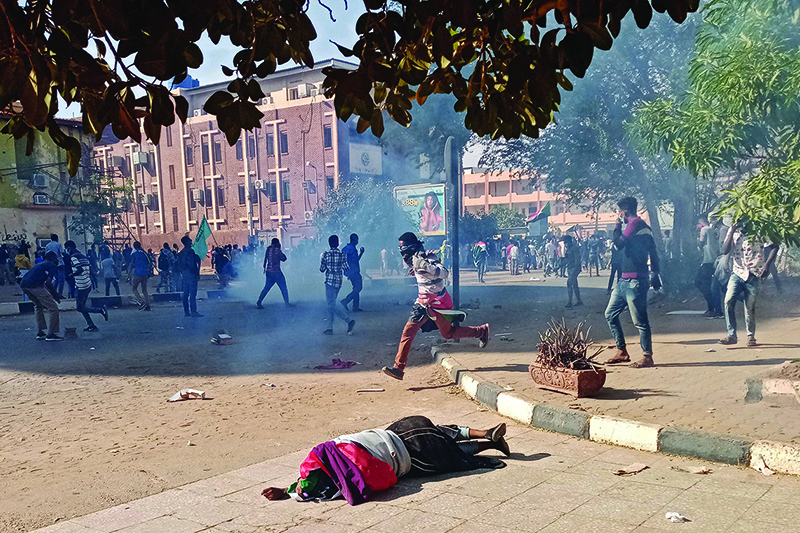 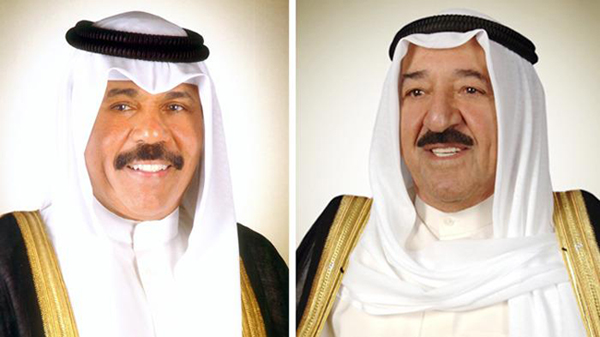 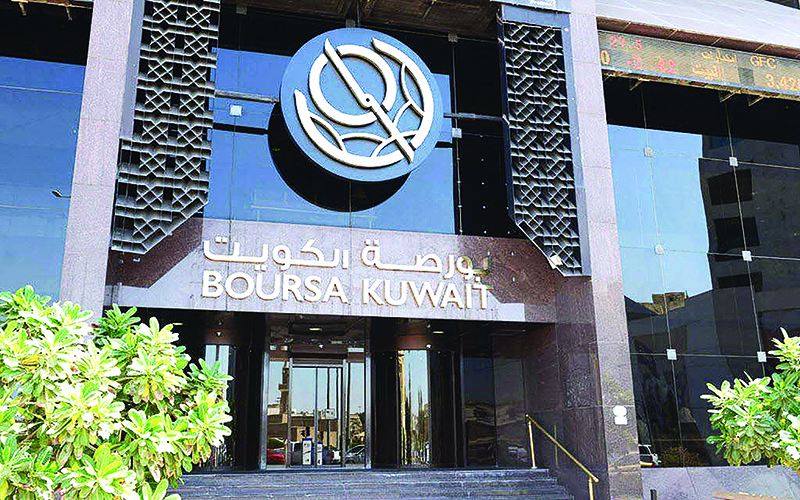