DUBAI: Saudi Arabia is close to securing a $10 billion, five-year bank loan, the government’s first significant foreign borrowing for over a decade, as the world’s top oil exporter seeks to fill a record budget gap caused by low crude prices. The kingdom had initially aimed to raise between $6 billion and $8 billion, but the Ministry of Finance increased the amount after drawing substantial demand, sources said yesterday. They said the loan was expected to be signed before the end of April with lenders including US, European and Japanese banks. Two sources said the pricing was around 120 basis points above the London interbank offered rate (Libor).

The size of the loan and its pricing reflect improved investor sentiment towards Saudi Arabia since January, when its currency came under pressure because of concern about the ability of its economy to survive an era of cheap oil. Since January, oil prices have rebounded to around $40 a barrel from under $30, while Saudi officials have been putting together a complex plan to raise more non-oil revenues and diversify the economy. Bankers said institutions also wanted to take part in the loan because that would help them bid to arrange an international bond issue that Saudi Arabia is expected to conduct after the loan, perhaps later this year.

Governments and companies around the Gulf Arab region are scrambling to raise funds abroad as low oil prices cut flows of new petrodollars into their economies. In January, Qatar obtained a $5.5 billion loan at 110 bps over Libor, while Oman secured a $1 billion loan at 120 bps above that benchmark. A banking source said lead arrangers of the Saudi loan included JP Morgan, HSBC and Bank of Tokyo-Mitsubishi. Each was contributing around $1.3 billion, with the remainder coming from other lenders, the source said. JP Morgan and HSBC declined to comment and nobody was immediately available to comment from Bank of Tokyo-Mitsubishi. Nobody was available to comment from the Saudi central bank or the finance ministry.- Reuters 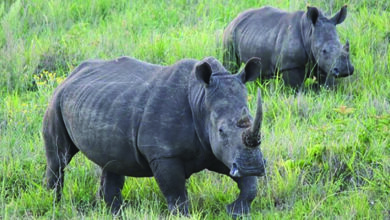 ‘Rhino bond’ charges onto markets to save S African animals 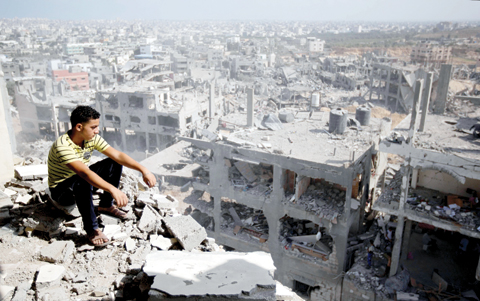 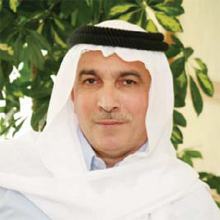 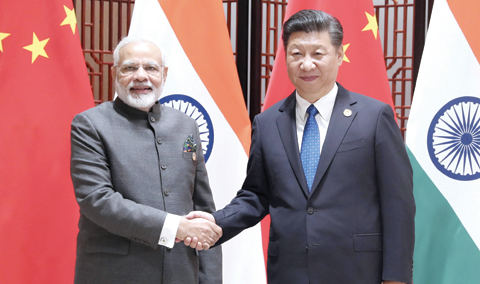