For Farah Al-Malki, growing coffee plants in Saudi Arabia’s southwestern region of Jizan is more than just a profession. It is a family tradition passed down from generation to generation. The 90-year-old patriarch has a long history with coffee, which spread from Ethiopia to Yemen and then to the rest of the Middle East around the 15th century.

“My father inherited it from his grandfathers, and I took over and passed it down to my sons and then on to my grandchildren,” Malki told AFP, as he watched his male relatives prune trees. Jizan is known for its red Khawlani coffee beans, often blended with cardamom and saffron to give a yellowish hue of coffee — locally known as ghawa — and a taste markedly different from the bitter black liquid drunk elsewhere in the Middle East and in the West. 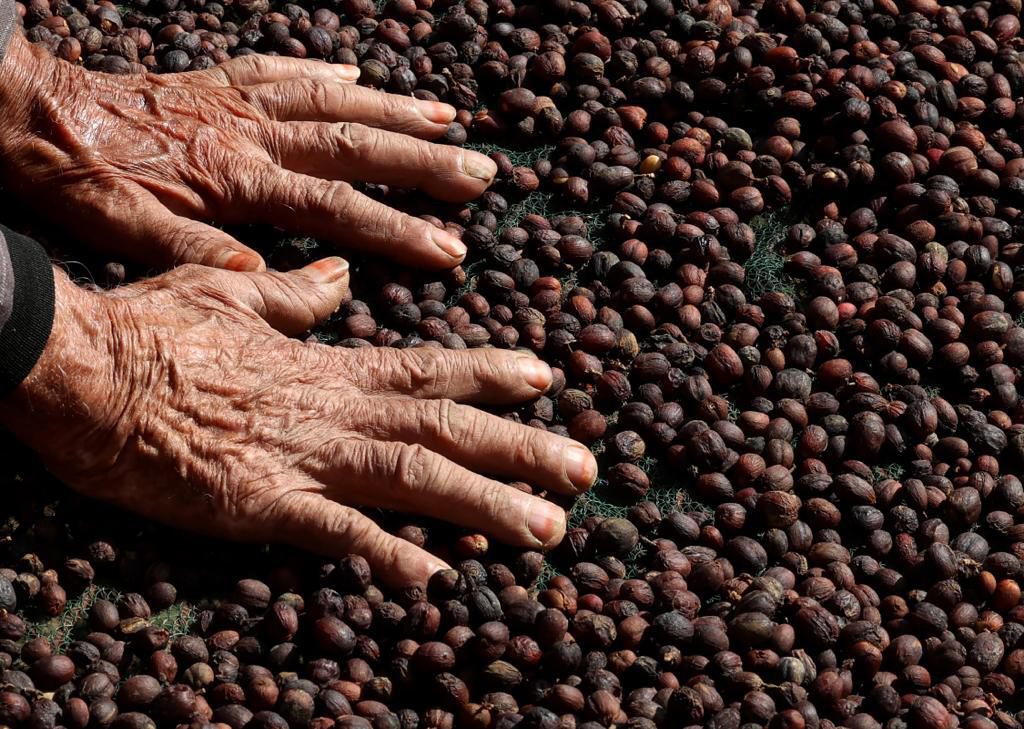 It remains an integral part of Saudi culture, so much so that the government has designated 2022 as “The Year of Saudi Coffee”. Served with dates in homes and royal palaces across the kingdom, breaking barriers of societal hierarchy, ghawa is considered a symbol of hospitality and generosity.
Donning the traditional dress of coffee farmers, a dark “chemise” shirt and ankle-length skirt known as a “wizrah”, along with a belt holding a dagger, Malki is still tending to the fields despite his age.

“The biggest issues we used to have were the lack of water and support,” said Malki. But with the kingdom’s desire to diversify its economy away from oil, alongside a social shift to transform the country’s ultra-conservative image and open up to visitors and investors, the government last month began a campaign to promote its coffee. It instructed all restaurants and cafes to use the term “Saudi coffee” instead of Arabic coffee. Saudi Aramco, the largely state-owned oil company, announced plans to establish a coffee centre in Jizan using “advanced irrigation techniques to improve agricultural capacity”.

By the end of 2021, the kingdom had 400,000 coffee trees in 600 farms across the country, producing about 800 tons of coffee a year. That is a fraction of what Ethiopia produces but, according to domestic reports, Saudi Arabia plans to plant 1.2 million Khawlani trees by 2025. Malki has nine sons, all of whom take part in the coffee industry, ranging from agriculture and packaging to transportation and marketing. 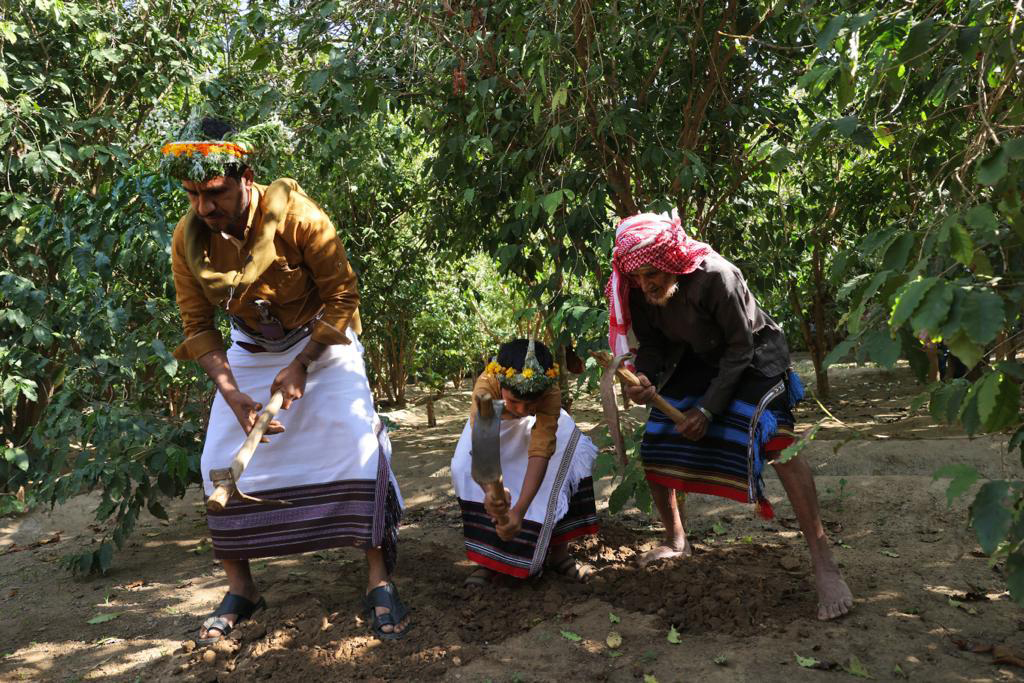 On the field every day is his 42-year-old son, Ahmed, who like his father is dressed in traditional farmer’s clothing, complete with a headdress made of flowers. He said he has an intimate knowledge of Khawlani coffee beans, explaining: “All farms are organic and free of chemicals.” They produce about 2.5 tones of coffee beans a year, selling for between $27-$40 a kilogram ($12-$18 a pound). 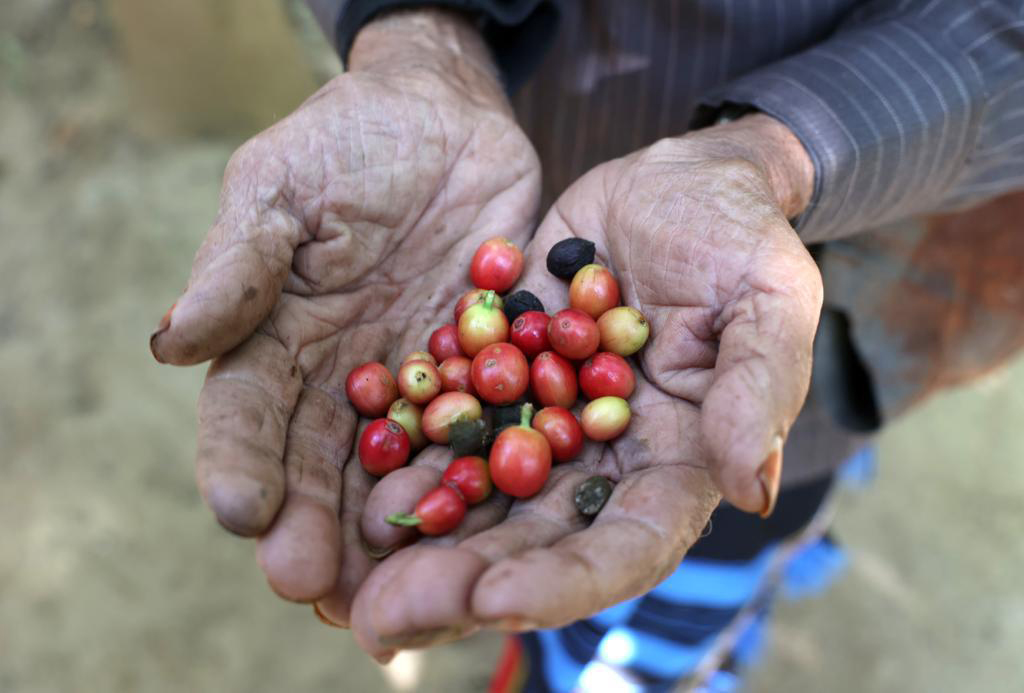 Historian Yahya Al-Malki, who is not related to the farm family, told AFP that the “secret” to the Khawlani beans lies in their cultivation in the Jizan region, where it is warm, humid and rainy. Saudi Arabia has sought to include its cultivation of Khawlani coffee on the list of “intangible cultural heritage of humanity” maintained by the United Nations cultural agency UNESCO.

This, Ahmed said, would be a dream come true. “It will help in supporting farmers and preserving coffee trees as well as attracting foreign investors to the region,” he told AFP. “I hope to pass this on to my sons and their sons, and pray it be a source of livelihood for them.” — AFP