ANKARA: Saudi Arabia’s crown prince paid his first visit to Turkey on Wednesday since the 2018 murder of journalist Jamal Khashoggi in the kingdom’s Istanbul consulate. The talks in Ankara between Crown Prince Mohammed bin Salman and Turkey’s Recep Tayyip Erdogan come one month before US President Joe Biden visits Riyadh for a regional summit. Those talks will focus on the energy crunch caused by Russia’s invasion of Ukraine.

The Turkish leader personally welcomed the crown prince at his presidential palace at a grand ceremony featuring a parade of horses and a military honor guard. They then held a two-hour meeting and a private dinner but no media event.

A joint statement issued by their foreign ministers said the meeting was held “in an atmosphere of sincerity and brotherhood embodying the depth of excellent relations between the two countries”. It said the sides discussed Saudi investments but announced no concrete deals. A Turkish official had said the sides would discuss a range of issues, including cooperation between banks and support for small- and medium-sized businesses.

Analysts believe Prince Mohammed came to see if he could win broader backing ahead of a possible new nuclear agreement between world powers and the Saudis’ archenemy Iran. “There is increased confidence (in Riyadh) that Ankara could be more useful in the current geopolitical environment,” the Eurasia Group said in a research note. Analysts also believe that Washington is watching this gradual return of regional calm with an approving nod. – AFP 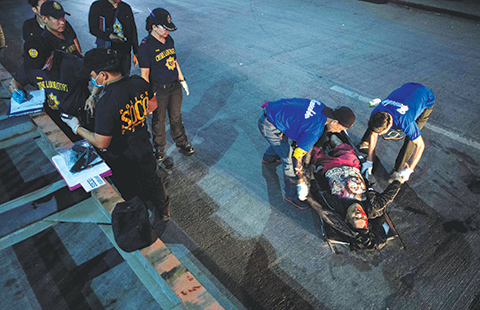 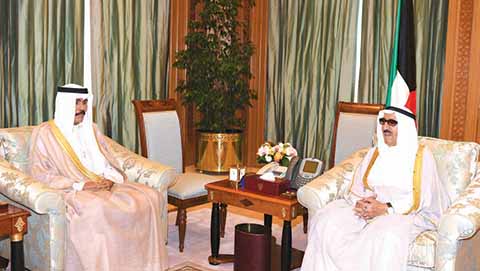 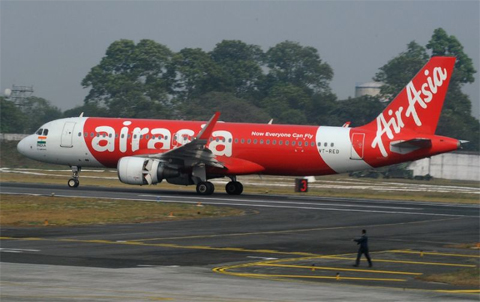 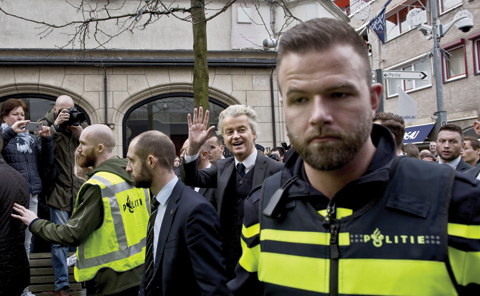