Saudi Arabia has poured in tens of billions of dollars to prop up the Arab world’s poorest country in the form of humanitarian aid, fuel subsidies and cash to its ailing central bank.

Saudi Arabia may also be reassessing its role as what observers call a “regional ATM” after its expensive intervention in Yemen produced few tangible gains, while a bitter power struggle between its anti-Houthi allies complicates its efforts to exit the conflict.

“The Saudis are no more (inclined) to pour unlimited millions and billions into Yemen,” a Western official tracking the kingdom’s engagement in Yemen told AFP. Riyadh is the top donor to Yemen—and the paring back of its support will have the biggest impact, observers say.

Analysts anticipate the Yemeni rial will weaken substantially this year as a $2 billion central bank deposit from Saudi Arabia in 2018 is nearly exhausted, a scenario that will diminish purchasing power and leave millions unable to afford basic food staples. Less than $200 million of that amount remained in May, according to ACAPS, a non-profit project of charities including the Norwegian Refugee Council.

“Yemen is looking increasingly economically vulnerable,” ACAPS said in a report, warning that a cessation of Saudi monetary support will lead to a “sharp devaluation” of the local currency.

A donor conference in Riyadh earlier this month secured little over half its target of $2.4 billion, as the United Nations warned funding shortages could shutter relief programs just as coronavirus cases spike. Yemen is already gripped by what the UN calls the world’s worst humanitarian crisis, with tens of thousands killed and an estimated four million people displaced by war.

The World Bank says three-quarters of the population lives in poverty and last year the UN estimated 80 percent of Yemenis were at risk of hunger and disease. At the heart of the economic dysfunction is the country’s central bank, split into two rival branches controlled by Yemen’s main warring parties.

Compounding the crisis is a “war within a war” that pits southern separatists against the Yemeni government—both allied against the Houthis.

The separatists, who have declared self-rule in the de facto capital Aden, recently seized a central bank convoy carrying nearly $80 million, multiple sources said. A spokesman for the separatist Southern Transitional Council justified the seizure, telling AFP it was meant to protect the currency from sliding further.

The government-controlled central bank now faces the stark prospect of operating with almost no cash. The feud “has created circumstances that will discourage Saudi Arabia from replenishing its foreign reserve support,” said the Sanaa Center for Strategic Studies.

“Yemen’s northern neighbor is also in the midst of its own massive budget cuts and no other international donor appears eager to step forward and take Riyadh’s place,” it wrote in a recent report.

Charities including Oxfam are also warning of an “unprecedented decline” in remittances to Yemen—a vital lifeline for millions as the cash-strapped government struggles to pay wages. Oxfam said cash transfer providers in six of Yemen’s governorates had seen remittances plunge by up to 80 percent between January and April.

There are an estimated 1.6 million Yemenis in Saudi Arabia, where expat workers face sweeping job losses and salary cuts amid the worst economic crisis in decades. “With millions of Yemenis reliant on remittances from Gulf countries, Saudi Arabia in particular, any economic disruption there has huge consequences in Yemen,” Abdulwasea Mohammed, Oxfam’s policy adviser in Yemen, said.

“Without family members sending money for basics like food and rent, more families will be forced into debt or will have to skip meals to make ends meet.” Saudi authorities did not respond to AFP’s request for comment. Despite the financial pressure, the kingdom is unlikely to curtail its military spending in Yemen—estimated to be around $200 million a day—as it views the Iran-linked Houthis as an existential threat.

Just days after Riyadh unveiled austerity measures in May, US officials said Boeing was awarded contracts worth $2.6 billion to supply the kingdom over 1,000 surface-to-air and anti-ship missiles. – AFP

De-escalation for ECB? Change of guard at top German court 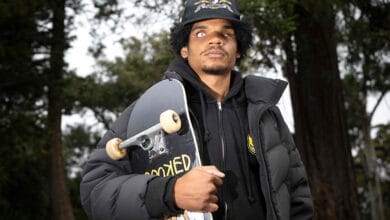 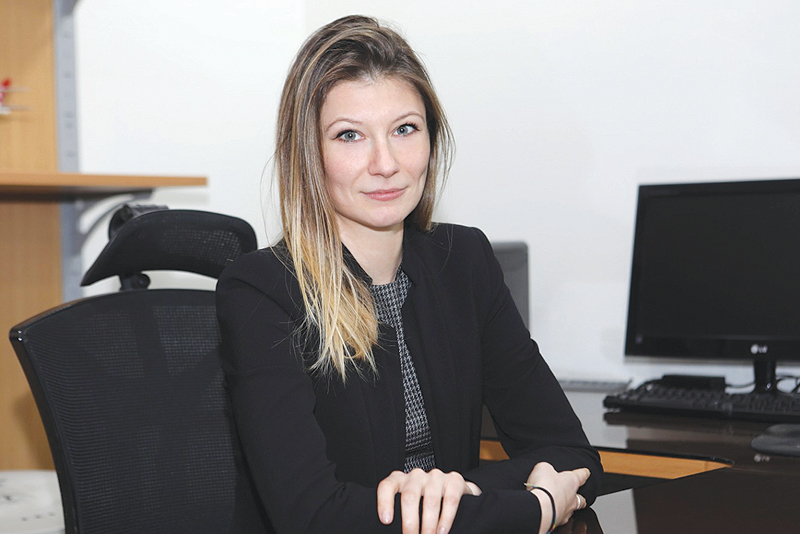 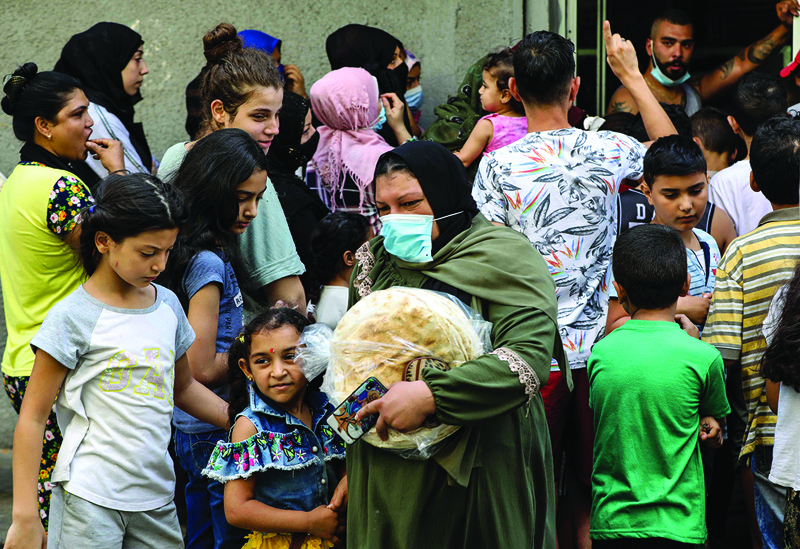 In Lebanon, bread too is now scarce 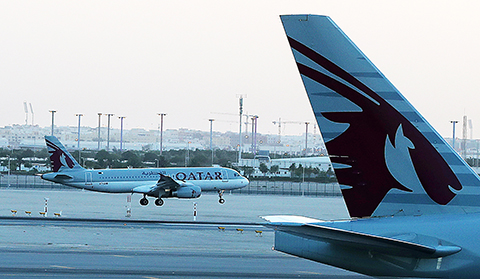