RIYADH: Minister of Information, Culture, and State Minister for Youth Affairs Abdulrahman Al-Mutairi affirmed yesterday that Saudi Arabia’s Future Investment Initiative (FII) sets foot on world economic map due to its achievements. This came in a statement to the press on the sidelines of the fifth edition of the Future Investment Initiative and his meeting with Saudi Minister of Tourism Ahmad Al-Khateeb.

Mutairi noted that the four past initiatives have established strong economic grounds that attract the attention of investors and economists that helped Saudi Arabia to achieve economic growth and attain an advanced position in global economy. “This event witnessed vast participations of more than 2,000 delegations and 5,000 participants of political and economic leaders from around the world, which reflects Saudi Arabia’s central position in the world of economy,” said Mutairi.

“In Kuwait, we look closely to the forums set up by Saudi Arabia, as they undoubtedly benefit Kuwait and the region as a whole,” he added. He also noted that Kuwait is keen to participate in these major economic initiatives to benefit from the experiences. On the other hand, Mutairi said that his meeting with Khateeb comes as part of the continuous cooperation between Kuwait and Saudi Arabia and that several topics related to the tourism sector have been discussed and ways of developing them.

Grave challenges
Saudi Arabia’s annual Future Investment Initiative (FII) is a testament to the grave challenges facing the entire world, Kuwait said during the pan-regional talks on Tuesday, highlighting the need for sustainable solutions. These solutions can only be attainable with greater cooperation at an “institutional and government” level alike, His Highness the Amir’s representative to the FII, Kuwaiti Defense Minister Sheikh Hamad Jaber Al-Ali said in a speech during the talks. He cited the COVID pandemic as affirmation that overcoming challenges can never be a “single-handed attempt,” rather, it requires collective action to bring such measures to fruition.

On these challenges, he said rapid “social and economic” changes have only exacerbated the matter, which behooves countries to work as a cohesive unit to keep these hardships at bay, added the Kuwaiti minister. He went on to applaud Saudi Arabia for the “meteoric growth” the kingdom has seen in recent years, attributing the national success to the “wisdom” of the country’s political leaders.

Humans and climate
The first session of the fifth edition of the Future Investment Initiative (FII), which kicked off Tuesday in the Saudi capital Riyadh, discussed multiple topics related to humans and climate and their relationship to investment. Seven heads of international companies discussed the importance of climate change, the challenges that will face future generations, the possible investment opportunities, and the importance of investing in small and medium-sized companies.

They also touched on supporting youth for growth in the global economy, and providing greater opportunity for sustainability, indicating that renewable energy is one of the most important investments that must be focused on. The participants stressed that everyone must be ready for change, as the Coronavirus pandemic has proven that and made the world pay attention to what they should look and focus on. They also urged the need to empower women and find innovative solutions to overcome the current obstacles, in addition to rationalizing the use of electricity and searching for alternatives in clean energy.

In a session entitled ‘The Future of Tourism – Global Perspectives’, Saudi Tourism Minister Khateeb stressed the importance of finding unified travel regulations and legislation for the world, since travel during the pandemic has become a “nightmare” for travelers. Khateeb noted that the tourism sector is one of the most affected sectors in the world, along with the transportation sector, which decreased by more than 80 percent in 2020, which led to the loss of more than 60 million jobs out of the total jobs in the tourism sector worldwide. – KUNA 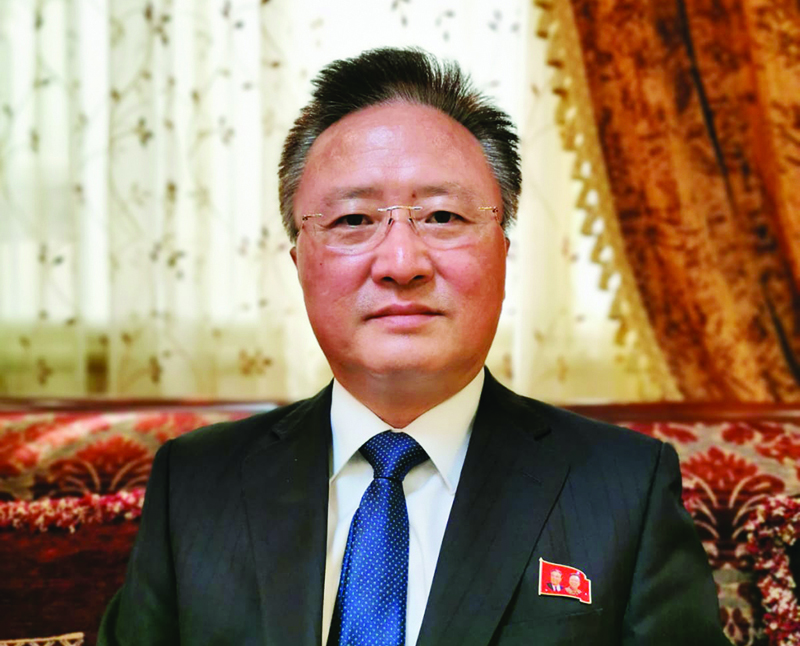 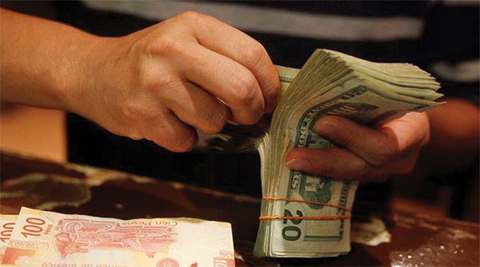 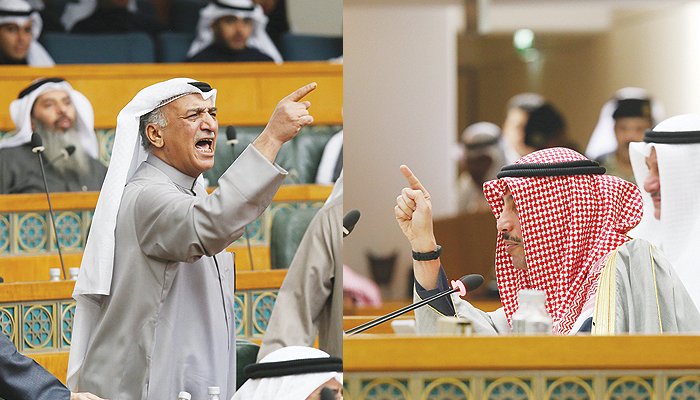