DHAHRAN: Saudi Arabia announced yesterday the stock market debut of energy giant Aramco in what could be the world’s biggest IPO, underpinning Crown Prince Mohammed bin Salman’s ambitions to overhaul the kingdom’s oil-reliant economy. After years of delay, Aramco said it plans to sell an unspecified number of shares on the Riyadh stock exchange, calling it a “historic” milestone for the world’s most profitable company which pumps 10 percent of the world’s oil.

However, the state firm said there were no current plans for an international listing, indicating that the long-discussed goal for a second offering on a foreign bourse had been put aside. The launch, which has been approved by regulators, forms the linchpin of Prince Mohammed’s ambitious plans to transform the petro-state, with tens of billions of dollars needed to fund megaprojects and new industries.

With analysts saying that Aramco could be valued at up to $1.7 trillion, the initial public offering (IPO) is potentially the world’s biggest, depending on how much of the company it decides to sell. “Today marks a significant milestone in the history of the company and important progress towards delivering Saudi Vision 2030, the kingdom’s blueprint for sustained economic diversification and growth,” Aramco chairman Yasir Al-Rumayyan said. The final offer price and the number of shares to be sold “will be determined at the end of the book-building period”, said the firm headquartered in the eastern city of Dhahran.

Aramco had initially been expected to sell a total of five percent on two exchanges, with a first listing of two percent on the Tadawul Saudi bourse followed by a three percent listing on an overseas exchange. “For the (international) listing part, we will let you know in due course. So far it’s only on Tadawul,” Rumayyan said amid reports it was struggling to get institutional investors on board due to questions over transparency and governance.

“An important function of the domestic IPO is to project confidence in the company towards the international market,” said Cinzia Bianco, Gulf research fellow at the European Council on Foreign Relations. “But doing it domestically encounters no meaningful obstacle. It allows Prince Mohammed to show he keeps his promises and gets things done.”

First suggested by the kingdom’s de facto ruler in 2016, the IPO was delayed several times, reportedly due to his dissatisfaction with the valuation of the firm, which fell short of the hoped-for $2 trillion. Last week, Energy Intelligence cited sources as saying they expect the Saudis to settle on a valuation of $1.6 trillion to $1.7 trillion. Sources have told Reuters the oil company could offer 1 percent-2 percent of its shares on the local bourse, raising as much as $20 billion-$40 billion. A deal over $25 billion would top the record-breaking one of Chinese e-commerce giant Alibaba in 2014.

It remains to be seen whether Saudi authorities are able to find “a compromise between the crown prince’s stated preference and market realities in their valuation of Aramco,” said Kristian Ulrichsen, a fellow at Rice University’s Baker Institute in the United States. “As the process has been delayed repeatedly and built up as such an integral component of the crown prince’s plan to transform Saudi Arabia, international investors will pay very close attention to how Aramco performs on the domestic exchange,” Ulrichsen told AFP.

Aramco, which makes Saudi Arabia the world’s top energy exporter, is seen as the kingdom’s crown jewel and the backbone of its economic and social stability. Its 2018 net profit of $111.1 billion is higher than the profits of Apple, Google and Exxon Mobil – combined. Aramco only began releasing interim financial results recently, but in its push for transparency, the secretive company also released yesterday results for the nine months to September, saying net profits came in at $68 billion.
The government is reportedly seeking to get wealthy Saudi families to invest in the IPO and to ease lending restrictions for ordinary citizens to buy a stake in the company. Some Saudi commentators have also sought to promote investment in the stock as a patriotic duty, although observers pointed to the perils of the strategy. “Listing on the domestic market without firm plans to list internationally is risky for the Saudi stock market because it could completely overweight it,” Ellen Wald, author of the book “Saudi Inc”, told AFP. “If oil prices drop or Aramco stock falls, it is such a large part of Tadawul, it could bring the entire stock market down.”

Aramco accounted for about one in every eight barrels of crude oil produced globally from 2016 to 2018, it said yesterday. Its net income for the third quarter of 2019 amounted to $21.1 billion, according to Reuters calculations, dwarfing the income for the same period of oil giants like Exxon Mobil Corp, which was just over $3 billion. “Selling a small piece of Aramco in a captive market gives the KSA (Kingdom of Saudi Arabia) more control to prop the value of Aramco up over its fair value,” said Gary Ross, CEO at Black Gold Investors.

Salah Shamma, head of investment, MENA, at Franklin Templeton Emerging Markets Equity, said some local investors could be selling other shares in order to shift investments to Aramco, but this could well be a case of “short-term pain for long-term gain”. To comfort investors, Aramco said yesterday the state will forgo its right to receive a portion of cash dividends on shares, giving priority to new shareholders.
Aramco is also cutting royalties it pays to the state. Effective Jan 1, 2020, it will adopt a progressive royalty scheme, with a marginal rate set at 15 percent up to $70 per barrel, 45 percent between $70 and $100, and 80 percent if the price rises higher. The firm said the Saudi market regulator, which approved the application to list yesterday, issued an exemption for non-resident institutional foreign investors to subscribe. Saudi investors would be eligible to receive bonus shares – a maximum of 100 bonus shares for every 10 allotted shares.

At a valuation of $1.5 trillion, Aramco would still be worth at least 50 percent more than the world’s most valuable listed companies, Microsoft and Apple, which each have a market capitalization of about $1 trillion. But a 1 percent sale would raise “only” around $15 billion for Saudi coffers, ranking Aramco as the 11th biggest IPO of all time, Refinitiv data show. “Some perspective on the Aramco IPO for the overall Saudi diversification story is needed: The likely Aramco IPO proceeds will be less than the Aramco dividends the government received in the first half of 2019 alone,” said Hasnain Malik, head of equity strategy at Tellimer.
The promised listing has had Wall Street on tenterhooks since Prince Mohammed flagged it in 2016. Aramco mandated 27 banks to work on the deal including Citigroup, Goldman Sachs, HSBC, JPMorgan and Morgan Stanley. “I think this is the right time for us to take Aramco to be a public company…we wanna go IPO and we wanna go now,” Rumayyan told reporters yesterday when asked about the timing. – Agencies 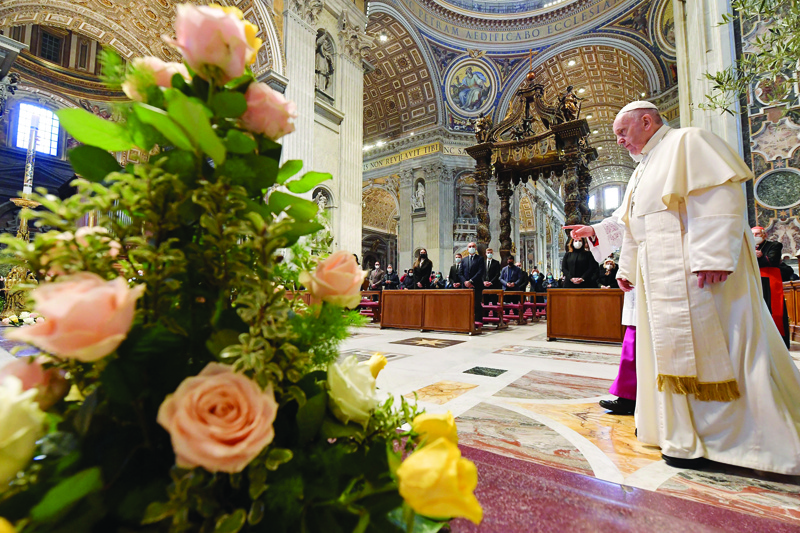 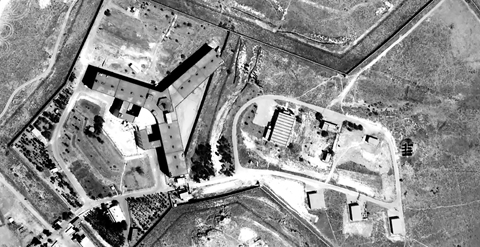 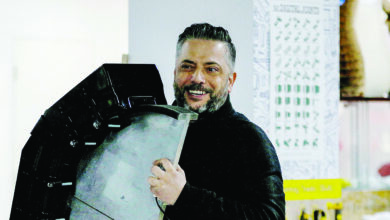 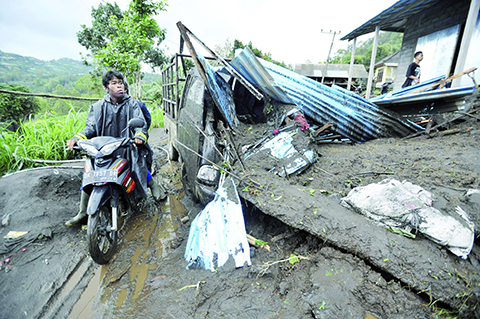 12 dead in landslides on Indonesia’s Bali