DUBAI: Saudi Telecom Co said yesterday it has submitted an offer to increase its stake in Kuwait’s VIVA to 100 percent that is pending approval from Kuwait’s market regulator. STC’s voluntary offer document proposes to purchase all issued shares in the Kuwaiti firm it does not already own.

Its current stake in VIVA, which only listed on Kuwait’s bourse in December 2014, is 26 percent, it said in a bourse statement. 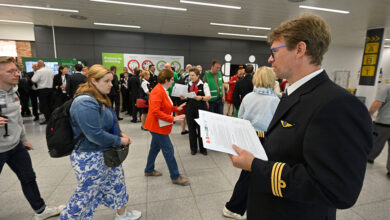 China’s billionaires overtake US: Survey – Turning point for the super-wealthy 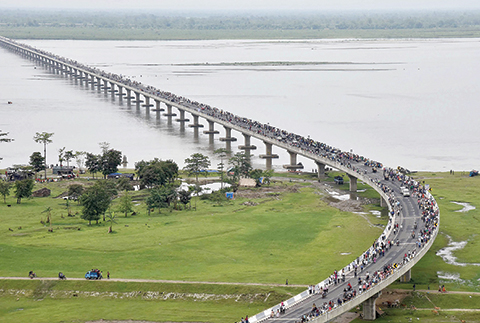 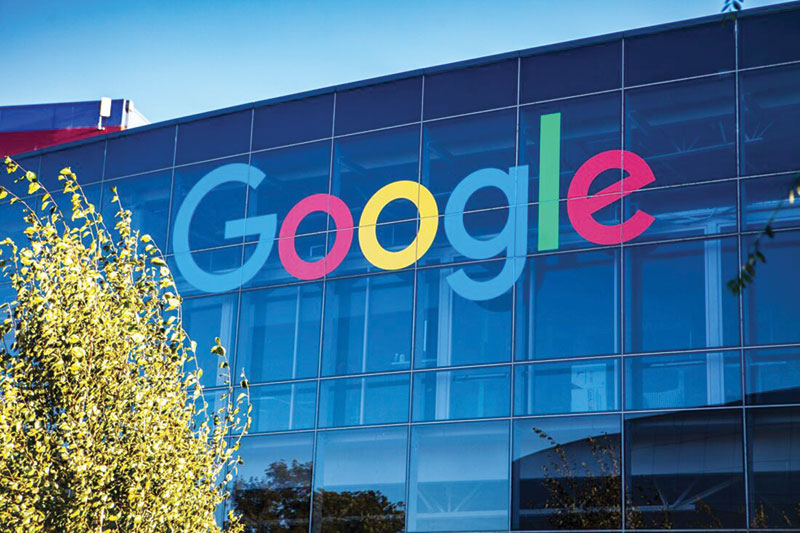