RIYADH: Women in Saudi Arabia can now open their own businesses without the consent of a husband or male relative, as the kingdom pushes to expand a fast-growing private sector. The policy change, announced by the Saudi government on Thursday, also marks a major step away from the strict guardianship system that has ruled the country for decades. “Women can now launch their own businesses and benefit from (governmental) e-services without having to prove consent from a guardian,” the ministry of commerce and investment said on its website.

Under Saudi Arabia’s guardianship system, women are required to present proof of permission from a male “guardian” – normally the husband, father or brother – to do any government paperwork, travel or enroll in classes. Long dependent on crude production for economic revenue, Saudi Arabia is pushing to expand the country’s private sector, including an expansion of female employment under a reform plan for a post-oil era.

While women still face a host of restrictions in the ultraconservative Muslim kingdom, Saudi Arabia’s public prosecutor’s office this month said it would begin recruiting women investigators for the first time. The kingdom has also opened 140 positions for women at airports and border crossings, a historic first that the government said drew 107,000 female applicants. Crown Prince Mohammed bin Salman, the powerful heir to the Saudi throne, has been leading the drive to expand the role of women in the workforce in recent months.

His father, King Salman, in September approved the end of a decades-long ban on driving, which goes into effect in June. The 32-year-old prince pledged a “moderate, open” Saudi Arabia in October, breaking with ultraconservative clerics in favor of an image catering to foreign investors and Saudi youth. Prince Mohammed is widely seen as the chief architect behind Saudi Arabia’s “Vision 2030” reform program, which seeks to elevate the percentage of women in the workforce from 22 percent to nearly one-third.

Meanwhile, Saudi Arabia’s cabinet has approved a bankruptcy law, sources familiar with the matter said yesterday, giving a boost to efforts to make the kingdom more enticing to investors. Modern bankruptcy legislation does not currently exist in Saudi Arabia, creating difficulties for struggling companies seeking to restructure debt with creditors since the 2009 global financial crisis and, more recently, the dip in oil prices.

The kingdom is embarking on an intensive drive to overhaul its economy – including updating outdated laws – as it seeks to create an investor-friendly climate to push through a multibillion dollar pipeline of asset sales such as the initial public offering of Saudi Aramco, expected to be the world’s largest public share sale. “The timing is excellent,” said Bader Al-Busaies, managing partner at Al Suwaiket and Al Busaies law firm. “Lots of companies are facing financial difficulties. Before it was either liquidation or stakeholders had to inject money. The new law is an alternative solution – the international practice has proven that insolvency law offers a good solution for companies.”

King Salman endorsed the bankruptcy law after the cabinet approved it, the sources said, citing a document dated last week. The ministry of commerce and investment did not immediately respond to a request for comment, and it was not clear when the law would be promulgated and take effect. Saudi Arabia’s Shura Council, a top advisory body to the government, in December approved a draft of the law which consisted of 231 articles in 17 chapters. It regulated bankruptcy procedures such as settlements and liquidation, for individuals as well as local and foreign companies, according to a government statement at the time.

No details of the framework of the law have yet been released but an earlier draft version created a provision whereby approval of a debt restructuring deal could be achieved if at least two-thirds of creditors approved the plan. That might help to resolve existing distressed debt disputes such as one faced by Ahmad Hamad Algosaibi and Brothers (AHAB), a local conglomerate which currently has two-thirds of creditors’ support for its debt proposal. AHAB and another company, Saad Group, defaulted in 2009 in Saudi Arabia’s biggest financial meltdown, leaving international and regional banks and other creditors owed about $22 billion. – Agencies 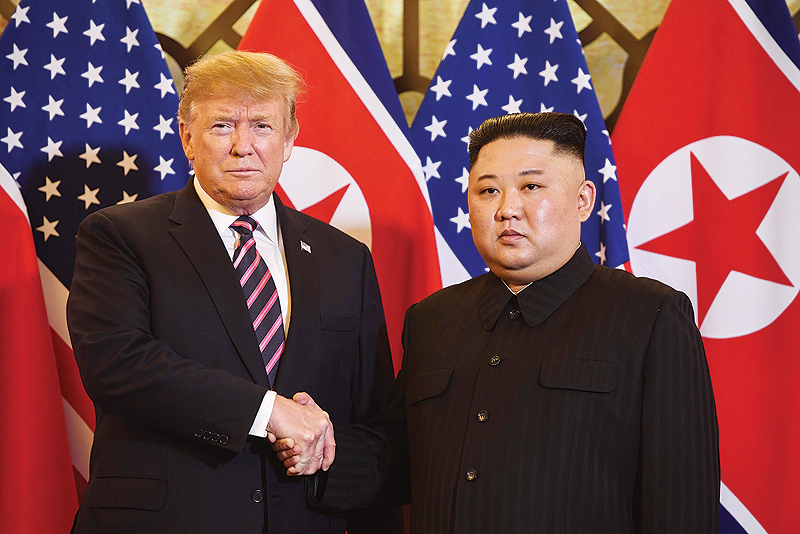 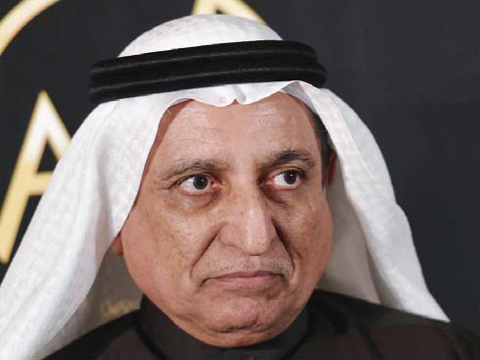 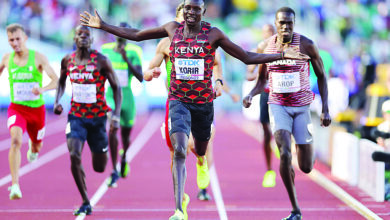 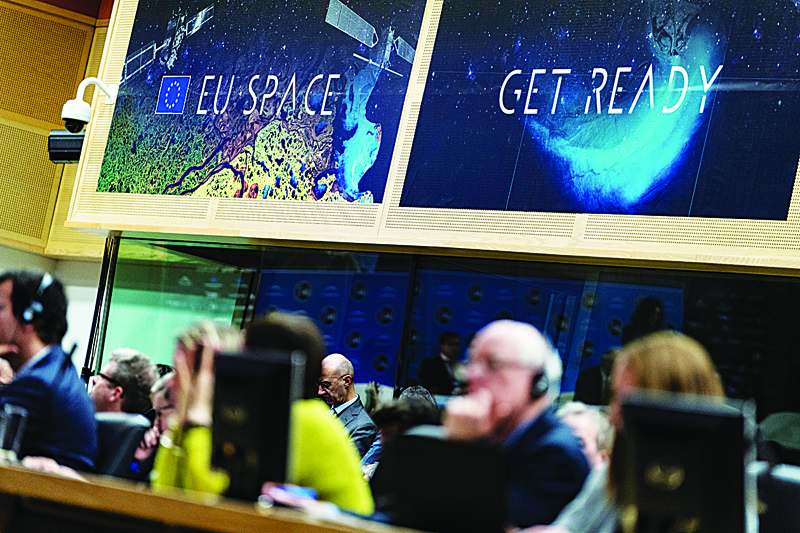