An auto repair garage in Saudi Arabia is turning to an untapped source for new car mechanics: Saudi women, who just four years ago weren’t even allowed to drive.

At the Petromin Express garage in Jeddah, on the Red Sea coast, new female recruits check oil and change tyres alongside their male counterparts, part of a nationwide push to bring more women into the workforce.

Yet the women trainees have, perhaps inevitably, encountered a host of barriers as they enter a field that is male-dominated the world over –- and even more so in the conservative Muslim kingdom. 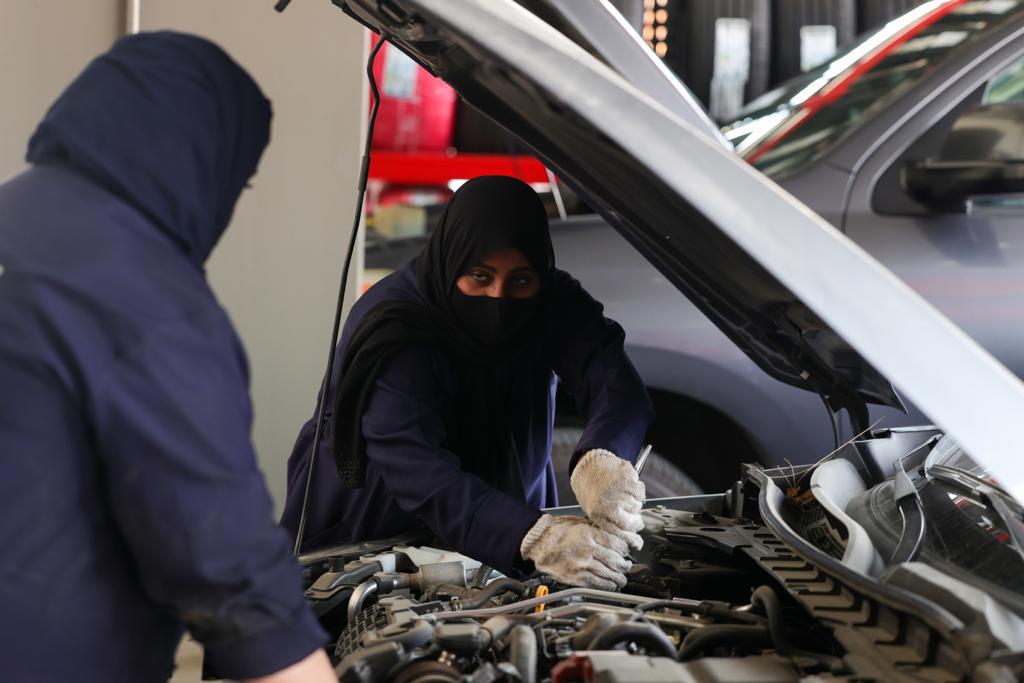 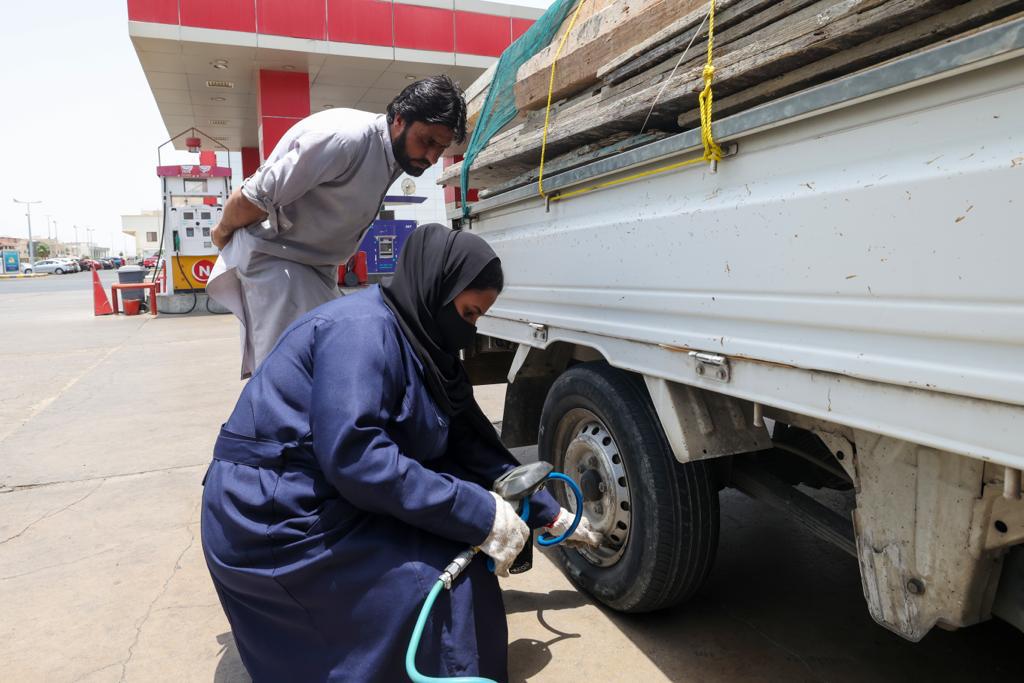 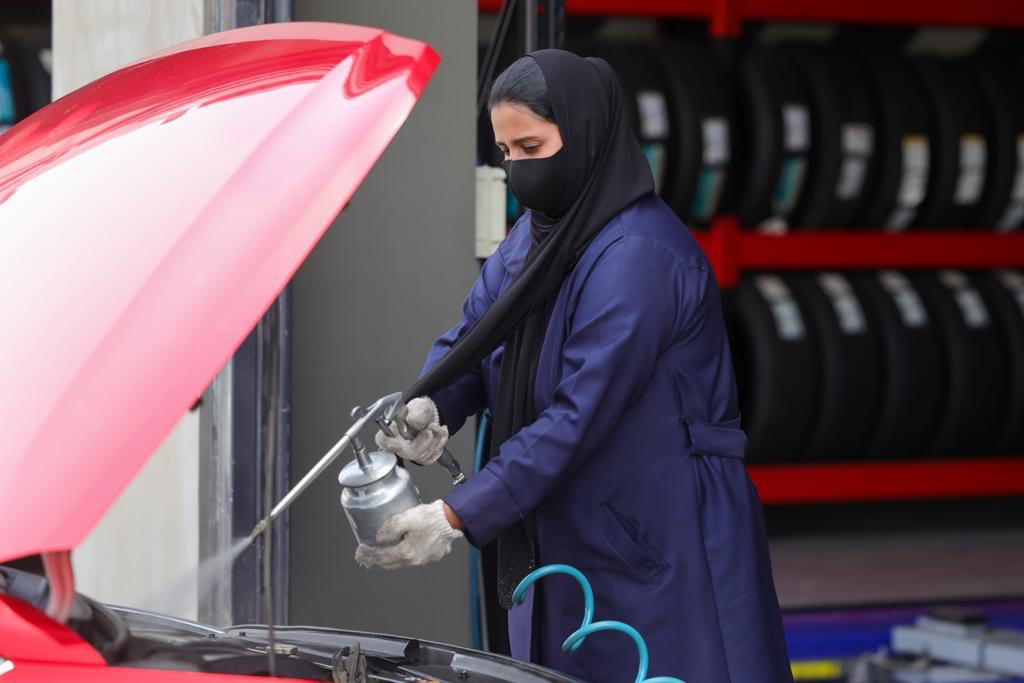 Several told AFP their first months on the job have brought flashes of self-doubt, scepticism from relatives and outright hostility from some customers.

One “old man” who came by the garage immediately ordered all the women out, saying he didn’t want them going near his car, recalled recruit Ghada Ahmad.

“At the beginning, it’s normal not to trust us, because I’m a woman and he doesn’t trust my work as a woman,” said Ahmad, wearing grease-streaked white gloves and a long blue overcoat.

“It’s something new for them… After years of only seeing men, now comes a woman.”
As she struggled to learn the basics, Ahmad had moments when she wondered if such men might have a point.

“I used to go home with swollen hands, crying and saying: ‘This job is not for me. It looks like their words were correct,'” she recalled.
But as her skills improved, so did her confidence –- aided by other customers who were more encouraging.

“One man came and said: ‘I’m very proud of you. You are honouring us. You are a crown on our heads.'”

The country has also eased so-called “guardianship” rules that give men arbitrary authority over female relatives.

These moves have burnished Prince Mohammed’s reputation as a women’s rights champion, despite a crackdown on dissent that has ensnared some of the very activists pushing for reform.
Yet women mechanics in Jeddah told AFP they could never have started working without their husbands’ consent.

Ola Flimban, a 44-year-old mother of four, first heard about the jobs from a social media post, and immediately asked her husband, Rafat Flimban, if she could apply.

Rafat agreed and helped his wife prepare for the interview by teaching her the names of spare parts.

“Now she has experience in different car types, how to change oil, how to check cars. She’s even checking my car,” he said.

The support at home has made it easier for Ola to deal with wary customers at the garage. “They are surprised that girls work in this field, and ask us to explain how we fell in love with this field,” she said.

“That is the most common question.” As she spoke, 20-year-old Mechaal drove up in his silver sedan for an oil change. He admitted being “shocked” that the task would be carried out by a woman, but he soon came around.

“If they are here, it must mean they are trained,” he said, “and maybe they understand my car better than me.” Petromin vice president Tariq Javed said his company was “confident that this initiative will encourage more women to join the automotive industry in all stages”.

The company says its training covers “all express services, including oil, battery, tyres, A/C, and other automotive requirements”.

Perhaps the biggest winners from the firm’s initiative are the city’s women drivers. “We make girls feel relaxed when we operate on their cars,” said 30-year-old Angham Jeddawi, who has been at the garage for six months.

“Some girls feel shy when dealing with men. They don’t know how to talk with them, and they don’t know what will be done with the car. But with us they are free to talk a lot.”

For Jeddawi, the job has fulfilled a lifelong goal she once thought impossible. “My dream was to enter the automobile sector, but for a Saudi woman this field was not available. So when the opportunity came, I applied straight away,” she said.

The knowledge she’s gained has encouraged her to hit the road herself. She has been studying for her driving test and hopes to have a licence within a month. “If I face a problem in the middle of the road, now I know how to react,” she said. — AFP 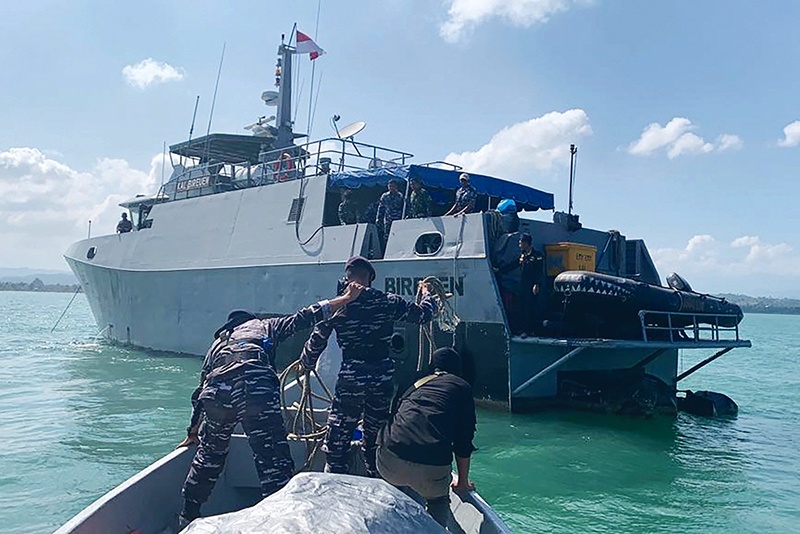 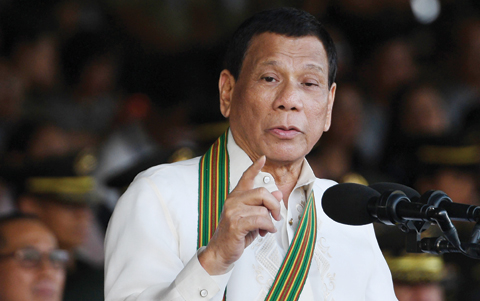 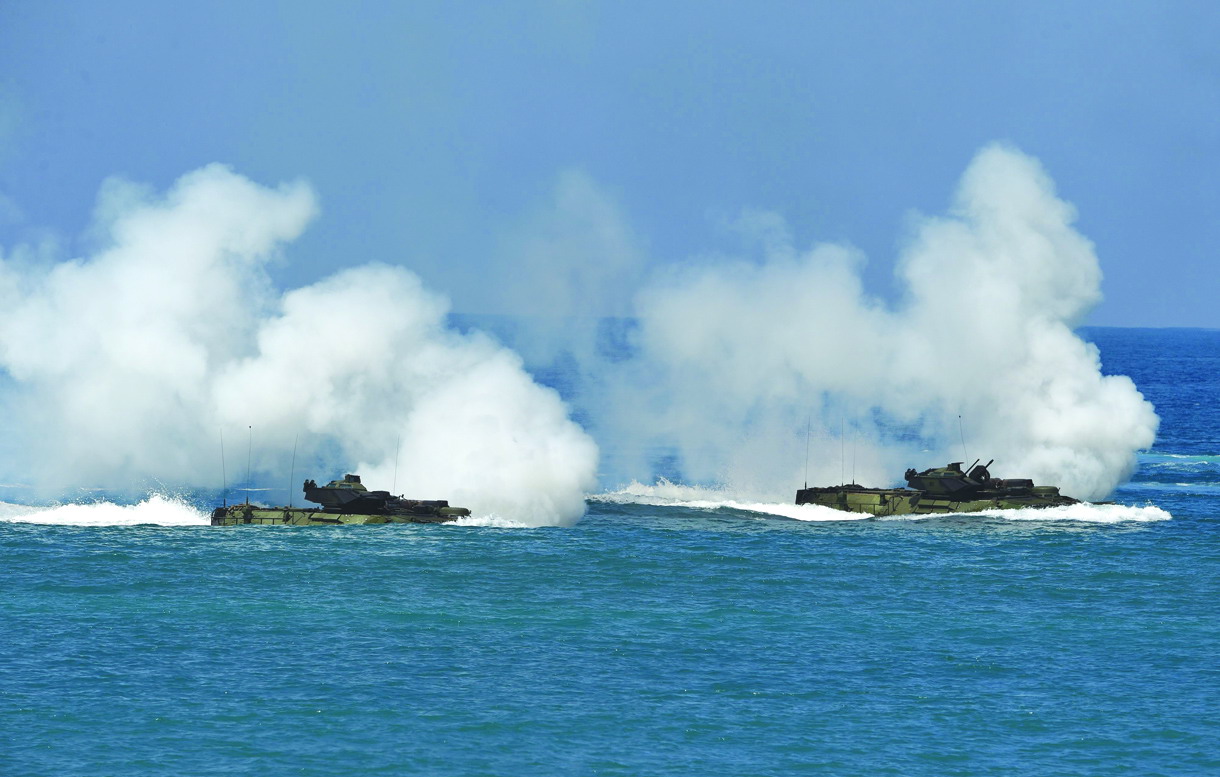 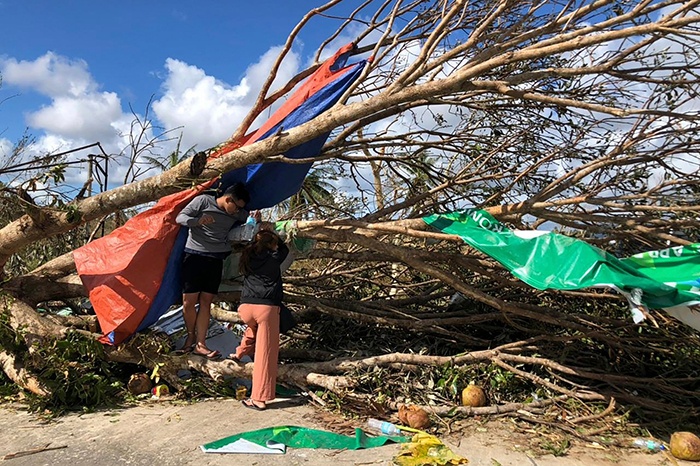