RIYADH: Saudi Arabia said yesterday it has halted a $3 billion program for military supplies to Lebanon in protest against Hezbollah, the group fighting in support of Syria’s regime. In light of positions taken by Hezbollah, the kingdom proceeded to “a comprehensive review of its relations with the Lebanese republic”, an unnamed official told the Saudi Press Agency. It added that the remainder of a $1 billion financing package for Lebanese internal security forces had also been stopped, in a separate decision.

The official quoted by the Saudi Press Agency said the kingdom had noticed “hostile Lebanese positions resulting from the stranglehold of Hezbollah on the state”. The official cited by Saudi Press Agency said Lebanon had not joined condemnation of the attacks on its diplomatic missions in Iran, either at the Arab League or the Organization of Islamic Cooperation. He also deplored the “political and media campaigns inspired by Hezbollah against Saudi Arabia”, as well as the group’s “terrorist acts against Arab and Muslim nations”. – Agencies

US strikes IS in Libya, 41 dead 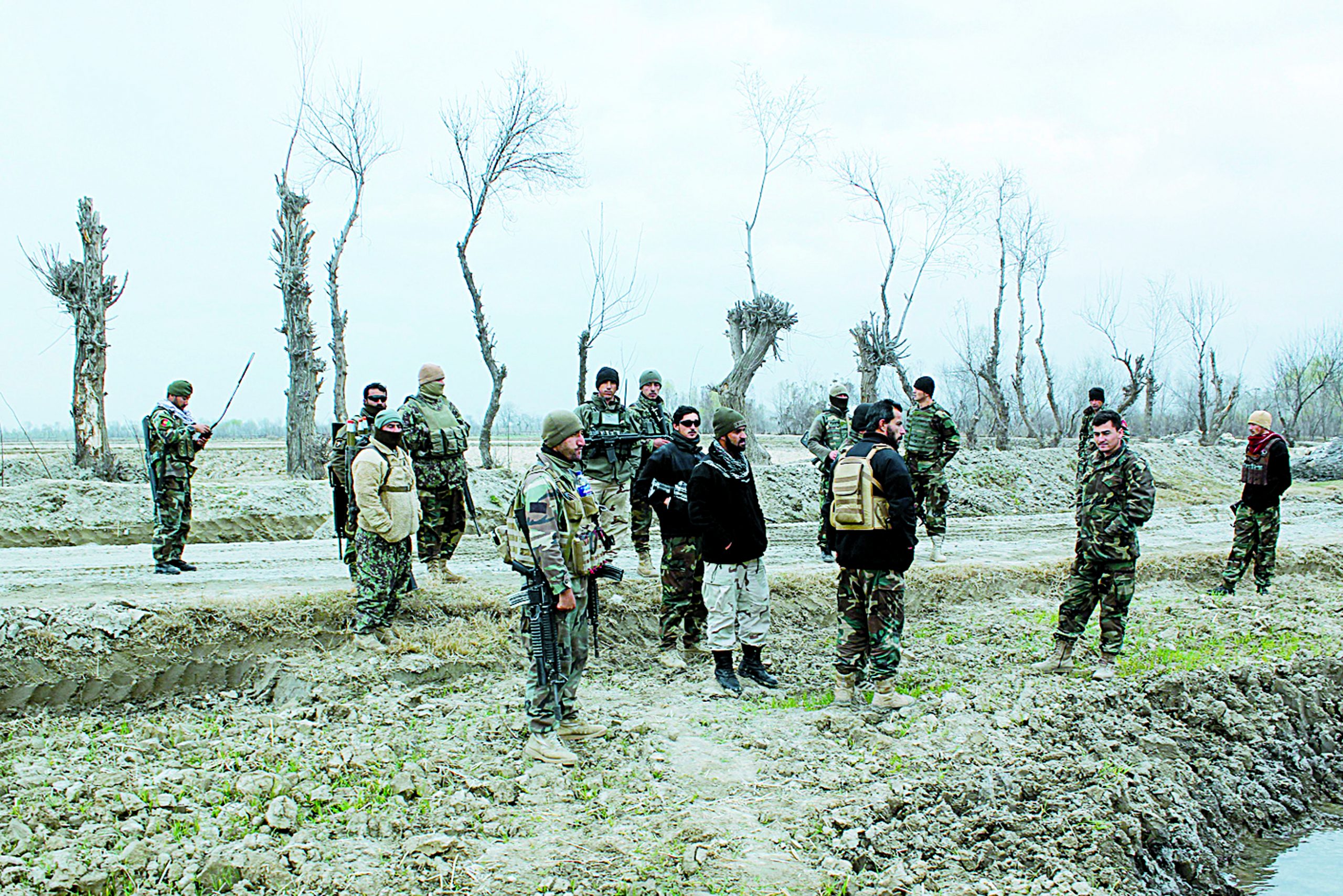 US hits Taleban as violence spirals 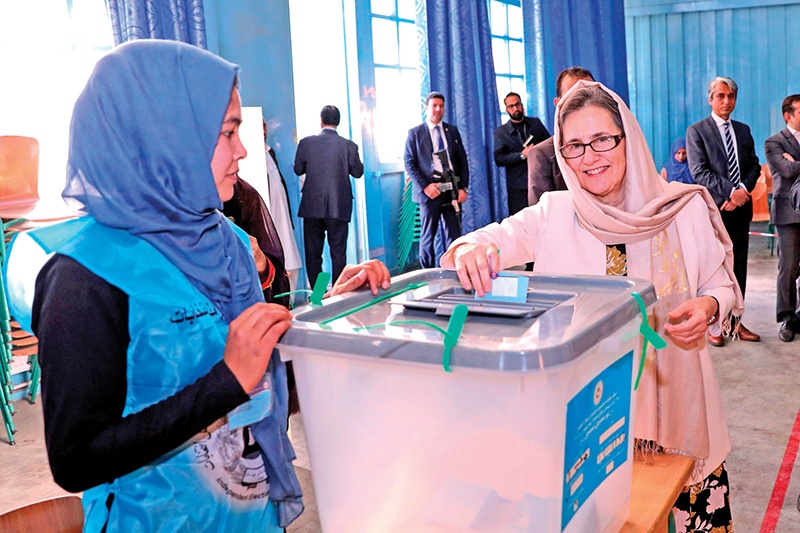 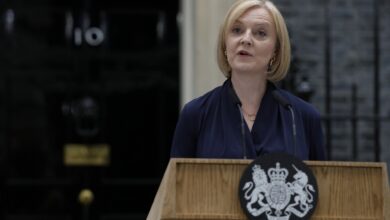 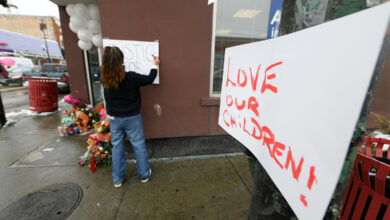