RIYADH: Clad in black and with a baby in her lap, a woman sits on the ground shaking a cardboard box outside the door of a Saudi mosque. She says she is from Jazan, a southern region of Saudi Arabia bordering Yemen, and begs every day outside the mosque in a Riyadh neighbourhood of migrant workers. Many of the South Asian men attending the mosque are low-paid labourers but they still spare a riyal for her. The box fills quickly as they drop the equivalent of 27 US cents after their prayers.

Charity is one of the main principles of Ramadan, the Islamic holy month when Muslims around the world fast from dawn until dusk. Each Ramadan, which began this year on June 6, many more beggars take to the streets of oil-rich Saudi Arabia, Islam’s spiritual home. But this year a leading charity is urging Saudis to channel their generosity elsewhere. Alwaleed Philanthropies, the charity arm of billionaire Saudi businessman Prince Alwaleed bin Talal, says begging is linked to “street gangs” and substance abuse.

“Cases of begging rise by 50 percent in the month of Ramadan,” the organization said in a statement announcing its campaign, warning that giving money “only serves to perpetuate the problem”. It said the “reality of street-beggars” involved practices including “faking disabilities” and taking advantage of children, and that more than 700 million riyals ($187 million) was made in Saudi Arabia every year from begging. The campaign provides a website directing people to “the right charities”.

‘Forced Labor’
Elsewhere in Riyadh, boys with cleaning fluid and squeegees offer their services as windshield cleaners in a variant of begging at traffic lights. Children from South Asia, East Africa and Yemen “are subjected to forced labor as beggars and street vendors, facilitated by criminal gangs,” the US State Department’s 2015 Trafficking in Persons Report said of Saudi Arabia. In 2014 Saudi authorities arrested more than 8,000 people for begging – 70 percent of them foreigners.

However, between April and December of that year only one person was convicted of forcing others to beg, the US report said. The presence of so many foreign beggars is due in part to the country’s role as a destination for Muslim pilgrims. Millions of pilgrims from around the world visit Saudi Arabia every year for the hajj and the lesser umrah pilgrimage, which is popular during Ramadan.

The United Nations children’s fund (UNICEF) has said that many poor families who enter Saudi Arabia on a pilgrimage visa stay on illegally and become beggars, or leave children behind to beg and send money home. Many beggars can be seen in the holy city of Makkah and at its Grand Mosque, Islam’s holiest site. They are mainly women of various Arab, Asian and African origins, often accompanied by children.

‘People Like To Give’
One youngster hoping for money clings to the simple ihram cloth worn by a pilgrim. The beggars are reluctant to talk and careful to avoid local authorities stationed in the area to catch them. A few kilometres (miles) from the Grand Mosque, AFP spoke to one beggar sitting outside a mini market. She gave her name as Um Mohammed and said she came from Chad seven years ago on a pilgrimage. She never left. “Good people like to give to the poor and needy. We are poor,” said Um Mohammed. “We take what we need to survive and send the rest to families in Chad.” She says she receives 30-60 riyals on a normal day. In a good month her earnings can rise to 5,000 riyals ($1,300), more during pilgrimage season.

Riyadh police arrested 90 beggars including 34 children during the first four days of Ramadan, the Arab News reported. Yet many are undeterred. At a sprawling Riyadh intersection, a woman clad in black walks slowly along a line of cars with a finger raised, hoping for handouts in the midday heat that exceeds 40 degrees Celsius. She tells AFP she is from Makkah, and claims to be a novice beggar. “I just came today,” she says, clutching a one-riyal note given by a passing taxi driver. – AFP

Radwanska crashes out in Eastbourne 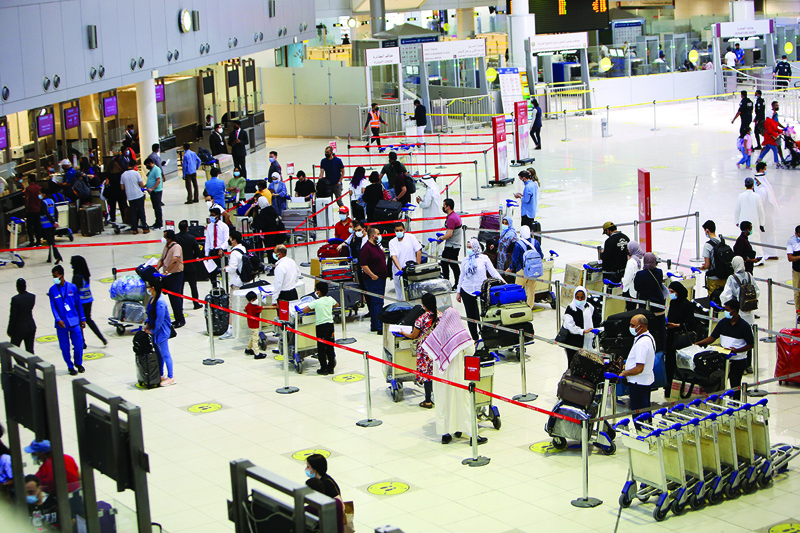 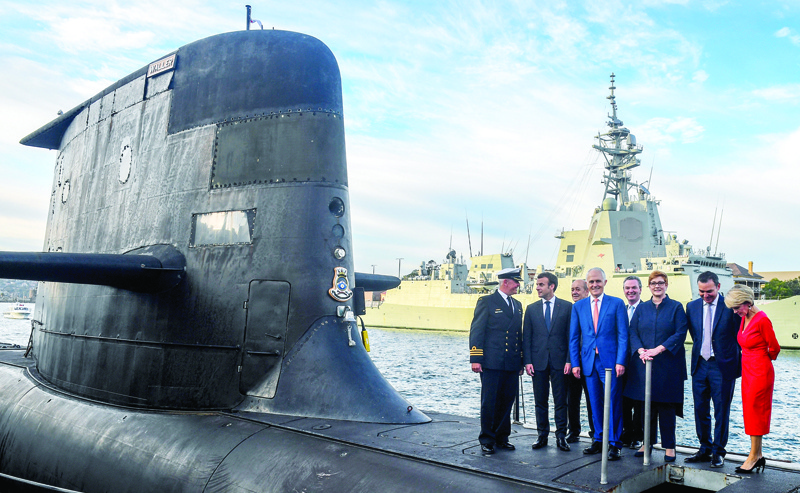 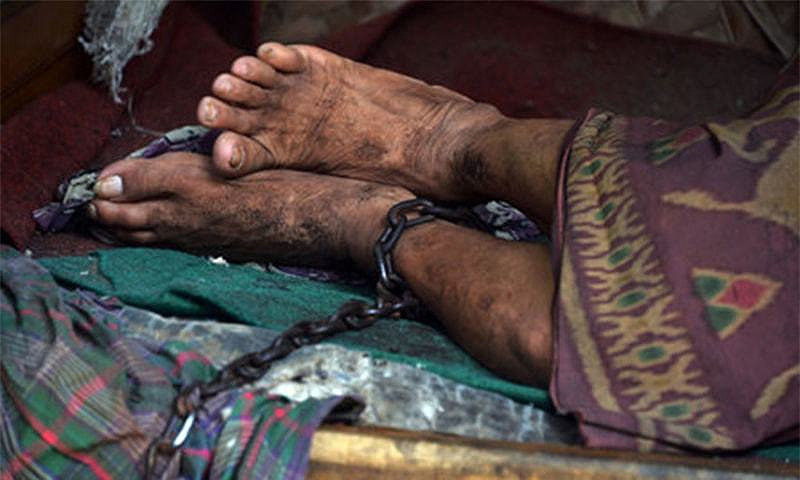 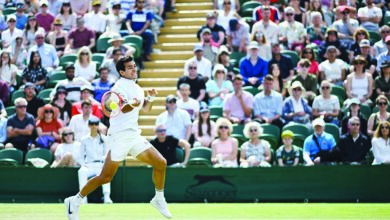