KUWAIT: Director of the Public Authority for Housing Welfare (PAHW) Bader Al- Weqayyan announced that the Cabinet has made a decision authorizing the demolition of the Sawaber Complex soon and annexing the site to the commercial zone in downtown Kuwait City.

In a related development, well-informed sources said that following reports about the sufferings of citizens who were given governmentprovided houses in Northwest Sulaibikhat and complaints about the quality of the material used in constructing the houses, a local law firm offered to represent those tenants in suing the housing authority. Most former tenants in Sawaber were handed over replacement houses in Northwest Sulaibikhat.

The sources added that the law firm asked the concerned citizens to make powers of attorney to sue the housing authority on grounds that it violated the contracts signed with the companies that executed the project by allowing the use of low-quality construction materials. Further, the sources added that a team of the concerned citizens that volunteered to collect the powers of attorney explained that the law firm would file the case free of charge and would only take a percentage of the sums clients would be compensated with if they win the case.

Meanwhile, the deputy resident engineer of the Nortewest Sulaibikhat project Jassim Ashkanani said that the housing authority had formed a committee that examined and approved the material used in constructions at the project site. He also stressed that the authority’s engineers would have never passed the project if it did not match specifications. Ashkanani stressed that by checking many of the complaints citizens filed, they turned out to be insignificant and do not indicate any violation of standard specifications stated in the contracts signed with the executing companies. —Al-Rai, Al-Anbaa 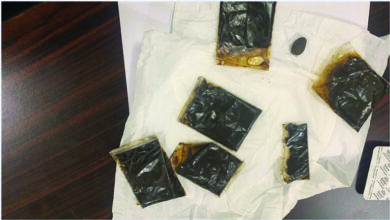 Expat teachers to be cut by 25% 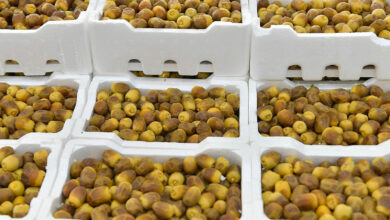