The most political Cannes film festival in years opened yesterday with female stars vowing to protest on the red carpet against industry sexism, two top directors barred from attending and bans hanging over some movies. With Hollywood still reeling from the Harvey Weinstein scandal, and Cannes under fire for its dearth of women directors, jury members Cate Blanchett, Ava DuVernay and Kristen Stewart said they would join other actresses and female filmmakers on Saturday in a protest in support of the #MeToo and Time’s Up movements.

Blanchett, who heads the jury, did not hide her unhappiness that only three of the 21 directors in the running for the top Palme d’Or prize are women. “For profound lasting change to occur, it needs to take place through specific actions, not through pontification,” she said. “It’s addressing the gender gap and the racial diversity and the equality and the way we make our work.” Cannes’ patchy record on female directors, and Saturday’s red carpet protest, may generate the most heat in a festival packed with political hot potatoes-even if the launch of the new “Star Wars” spin-off, “Solo”, should lighten the mix.
Yet with no fewer than a dozen films with LGBT themes, and others tackling child abuse, male prostitution and an eye-watering DIY sex change, it has all the makings of a vintage year for scandal and controversy in Cannes. A new documentary about the singer Whitney Houston by Oscar winner Kevin Macdonald reportedly includes a devastating revelation about the demons that dogged her short tragic life. “Black Panther” director Ryan Coogler-whose film is breaking box office records-is likely to tackle the lack of black faces both in front of and behind the camera in a Cannes masterclass.

Lesbian film banned
While Monty Python’s Terry Gilliam is fighting in the French courts to have his disaster-plagued “The Man Who Killed Don Quixote” shown, the first Kenyan movie to be selected for the world’s top festival, “Rafiki”, has already been banned in its homeland for daring to depict a lesbian romance. Despite a plea by US director Oliver Stone and other supporters, Tehran has refused to lift a travel ban on the dissident Iranian master Jafar Panahi, whose “Three Faces” is in the running for the Palme d’Or. Appeals to bail Russia’s Kirill Serebrennikov, under house arrest in Moscow on embezzlement charges his allies claim are political, have also fallen on deaf ears.

Festival director Thierry Fremaux told reporters Monday that it was ironic that both Iran and Russia should be “punishing the directors when neither film is political”. Blanchett said the films would be judged on their artistic merits, not their political pedigree. “This is not the Nobel Peace prize-it’s the Palme d’Or,” she said. But she called it a “terrible situation that two of the filmmakers will more than likely not be here with us when their films are going to be screened”. Serious doubts also hang over whether Gilliam’s Pythonesque movie will be allowed to close the festival after it became embroiled in a bitter legal battle over who owns the rights. Judges in Paris will decide whether the film, which Gilliam has labored on for nearly two decades, can be shown.

‘Problem with women’
Long before Weinstein was accused of attacking four women at the festival, Cannes had been under fire for a “problem with women”. Women have been stopped on the red carpet in previous years for not wearing high heels, and its dress code has been condemned as sexist. But the Weinstein scandal has given its critics further ammunition, with screenwriter Kate Muir of Women and Hollywood lacerating the festival as “a two-week celebration of male brains and female beauty”. Blanchett noted the industry’s frequent reduction of women to ornaments and sidekicks was only slowly changing.

“Being attractive doesn’t preclude being intelligent,” she said. While admitting that Cannes “will never be the same again” after the Weinstein scandal, Fremaux said he was against quotas. Instead he put Blanchett-one of the first to call out Weinstein-at the head a majority-female jury alongside another of his accusers, French “Bond” actress Lea Seydoux. But Fremaux’s surprise decision to lift the festival’s seven-year ban on Danish director Lars von Trier has stoked feminist ire.
The ageing provocateur has been accused of sexual harassment by the singer Bjork, and his production company has been hit by multiple similar claims. He denies the allegations. Von Trier sparked outrage during a 2011 Cannes press conference by saying that he was a Nazi who understood Hitler and sympathized “with him a little bit”. Pointedly Fremaux has not risked giving von Trier a press conference this time for his new serial killer flick, “The House That Jack Built” with Uma Thurman and Matt Dillon.-AFP 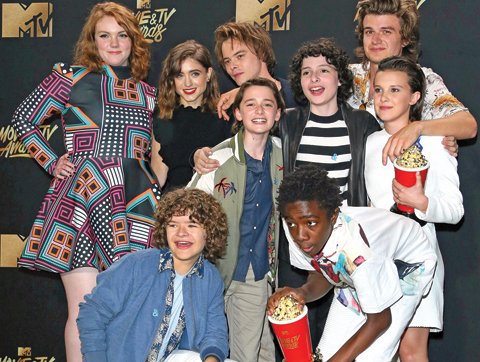 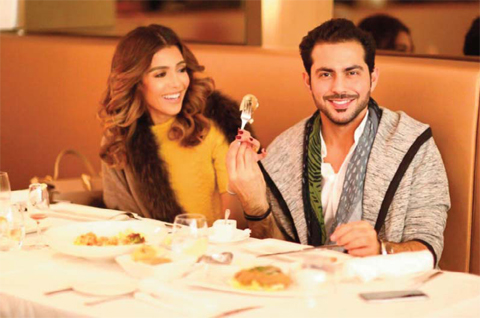 The marriage advice no one gave you 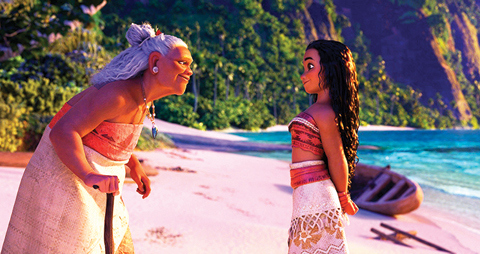 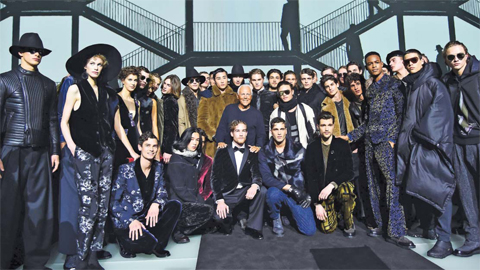