LEVITTOWN, United States: As Joshua Waldorf was running for a third term on the Pennsbury school board in November, one particularly heated debate triggered a flood of vitriolic messages to his inbox-one of them urging him to shoot himself.

In a shift mirrored in cities across America, his local council overseeing schools in the leafy suburbs of Philadelphia had unwittingly become a battleground in the politicized culture wars roiling the nation. The hateful messages aimed at Waldorf were just one example of the flow of anonymous slurs and threats directed at him and fellow members of the nine-seat board in past months-as their once studious meetings turned to angry shouting matches.

“I’ve been pretty consistent in terms of my views,” Waldorf, a 58-year-old businessman, told AFP as the board prepared to meet in an elementary school gym in Fallsington, in a leafy neighborhood of family homes. “But I’m being vilified for those that I wasn’t 18 months ago.”

In much of the United States, locally elected school boards are tasked with governing a community’s public schools-deciding who to hire as superintendent to manage day-to-day operations, which textbooks to buy, and what education policies to enact. But over the past year, with the country in the grip of the Covid-19 pandemic and a historic reckoning over race relations, the boards have had to rule on far more charged issues-prompting intense backlash from parents often bitterly divided along political lines.

For choosing to require all students and staff to wear masks, the Pennsbury School Board-all Democrats-were accused of “child abuse,” and seeking to “dehumanize” students. After hiring a specialist in “equity, diversity, and education” last year, the board came under fire from parents convinced they had “far left radical agenda to indoctrinate students.”

School boards from coast to coast have had similar experiences, reflecting “a national polarization now seeping into other levels of government,” according to Dan Hopkins, a political scientist at the University of Pennsylvania. “By and large, school board politics in the United States tend to be relatively uneventful and relatively free of emotion,” Hopkins told AFP.

But now, he says, “the really contentious questions that occupy national politics are finding their way” into the meetings. In Pennsbury, things took a turn for the worse after the board appointed Dr. Cherrissa Gibson-a local assistant principal-to a newly created role overseeing diversity and equity in the district’s 10 elementary schools, three middle schools, and one high school.

Her first audit in April 2021 found “an underrepresentation of professional staff of color,” as well as a disproportionate level of discipline targeting Black students. Situated in the woodsy outer suburbs of Philadelphia, Pennsbury has about 10,000 students, of whom 75 percent are white, seven percent are Black, eight percent are Asian, and four percent are Hispanic, according to the district’s website.

For Thomas Smith, the district’s superintendent, the audit was a way to help “ensure that every student regardless of where they come from, regardless of their gender, or regardless of the color of their skin are treated equally.” But opponents, like 54-year-old Simon Campbell, believe such initiatives only sharpen divisions.

“It is all about trying to stereotype people by race, by gender and separate them and then customize education based upon those separations,” said the former school board member and stock trader. “Basically kids are being taught that if you’re Black … you are impoverished and need help from the government,” he told AFP. “If you’re white, then you are an oppressor.” Campbell, who no longer has children in the school district, posts videos of his remarks at school board meetings to YouTube, where he now has more than 30,000 subscribers.

Like other disgruntled parents, he has been invited to appear on conservative radio and television programs to discuss so-called “critical race theory.” The term, which refers to the study of persistent racism in social institutions, has been seized upon by Republicans to broadly attack Democrats’ racial equity policies in what has become a lightning rod for conservatives across the country.

Christine Toy Dragoni, the outgoing Pennsbury school board president, blames a national “campaign of misinformation” for the intensity of the backlash. “People are being gaslighted,” she told AFP. The 50-year-old psychotherapist said the deluge of emails began after videos of heated board meeting exchanges went viral online.
Most of the emails wished bad things “happen” to the board members, versus direct threats, but “when they do it repeatedly, you start to worry,” said Dragoni. “Are they going to take the next step and, you know, take action on their words?”

The risk of violence is real: many school districts have been forced to ramp up police presence at board meetings, to remove unruly attendees, as well as to escort members to and from their cars. Two months ago, US Attorney General Merrick Garland issued a memo directing the FBI and federal prosecutors to meet with local law enforcement to discuss strategies for addressing threats against school administrators, board members, teachers, and staff.

Republicans and conservative media seized on the memo, accusing the Biden administration of weaponizing law enforcement to intimidate parents. “People are within silos,” said Waldorf, who won reelection in November, “we’ve lost the ability to compromise.” – AFP 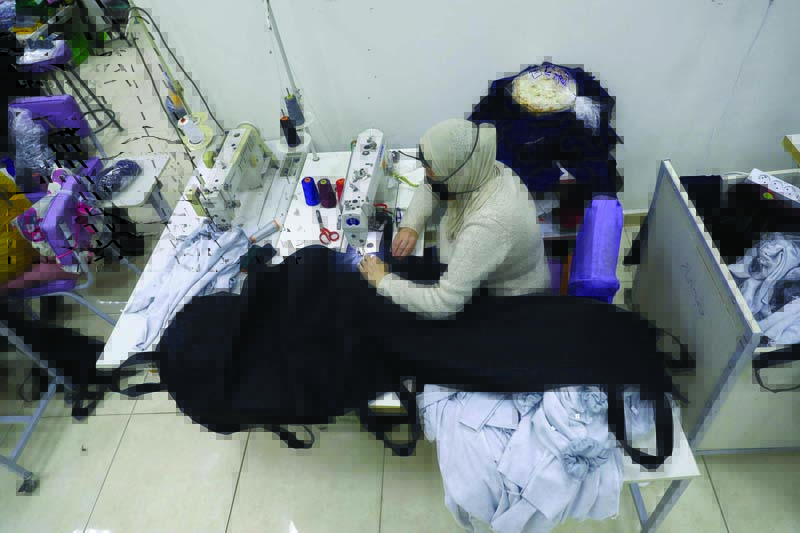 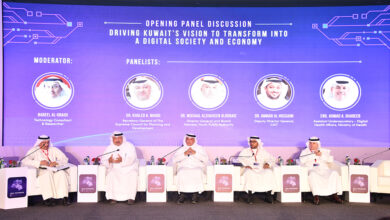 Digital transformation is a tool to achieve Kuwait Vision 2035: CAIT 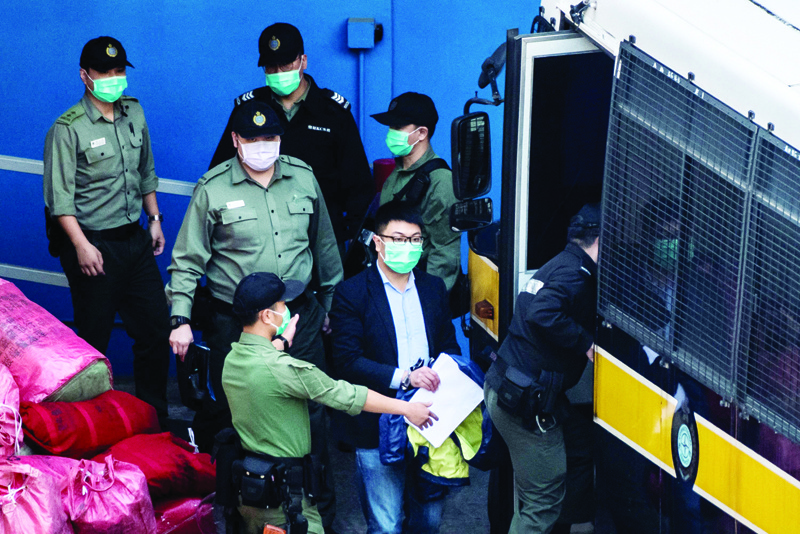 Hong Kong dissidents back in court for marathon bail hearing 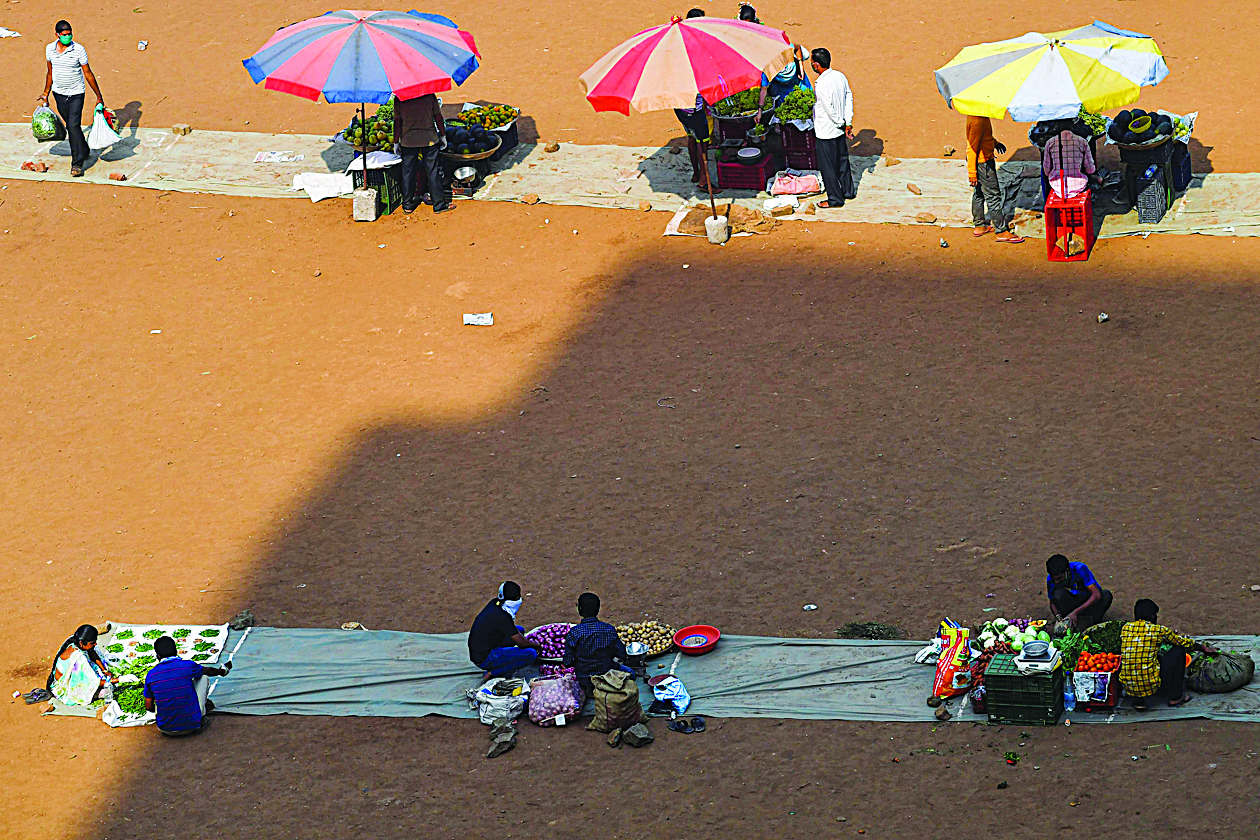