KUWAIT: The national project for the development of the healthy school canteen is one of the important methods and tools recently adopted by the Kuwaiti Ministry of Education to strengthen the nutritional status of school students in cooperation with Kuwait Flour Mills and Bakery Company. This initiative encourages students to change the wrong habits and adopt positive behavior by providing food to reduce the incidence of nutritional-related diseases.

In March, the Ministry of Education began implementing the project initially on eight schools for experimentation. Health products were presented by Flour Mills Company in preparation for the expansion of the project next year to include primary schools and then include all stages. This project was applied to these schools as a first step in cooperation with the Kuwaiti Ministry of Health, the Kuwait’s Public Authority for Food and Nutrition and the Kuwait Flour Mills and Bakeries Company to provide various and safe food items for school students. The project seeks to develop the school canteen to provide a variety of nutritious food at affordable prices for school students in order to improve their health and to reduce the risk factors leading to no communicable diseases.

In this context, Kuwait Flour Mills and Bakeries Company CEO Mutlaq Al-Zayed said that the canteen project is aimed to introduce the company’s products in canteens with the approved specifications of Kuwait’s Public Authority for Food and Nutrition in order to preserve the health of school students. Zayed added that the company and its partners represented by the Ministry of Education and the Food and Nutrition Authority have developed an objective plan for the project consisting of three phases aimed at preserving the health of the students in terms of national responsibility. He explained that the first phase included the adoption of samples of the company’s varieties by the Food and Nutrition Authority after conducting several questionnaires for students to know their favorite products.

As for the second phase, it began supplying samples to eight schools from different stages and governorates to test the products and undergo a trial period of 3 weeks, he said. He added that during this period, questionnaires would be conducted for students after the experiment, noting that the third phase will be the actual supply starting from the next school year for all primary schools.

He said that the number of products offered by the company in the canteens amounted to about 31 products of different flavors ranging from 100 fils to 250 fils Kuwaiti ($0.32 to $0.81). He added that the mechanism of work in the project is now through the delivery of the company’s products to the school’s canteens, which are responsible for the purchase, pointing out that there is a trend in the future to use vending machines in schools to sell products of the company. – KUNA 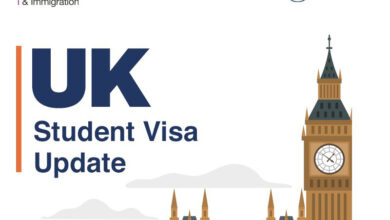 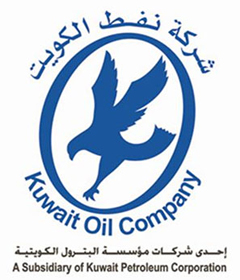 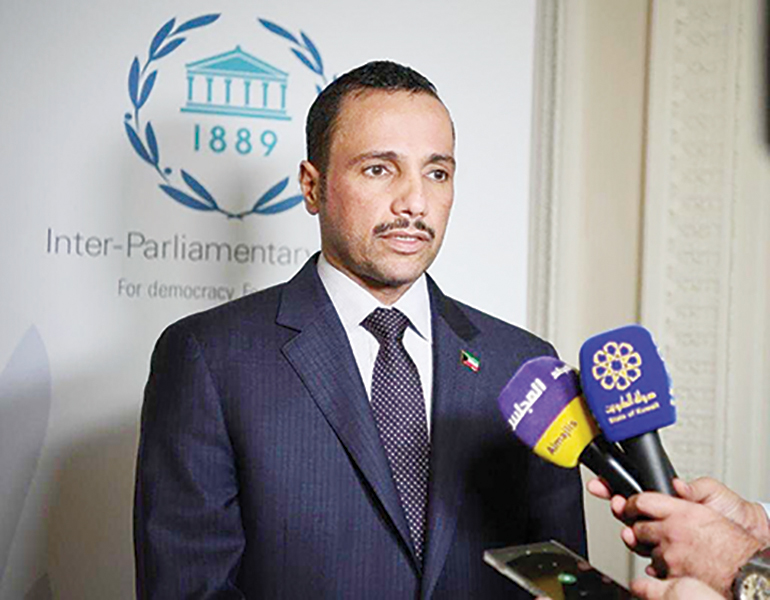