NAIROBI: Girls in western Kenya returning to school after the Christmas break are undergoing compulsory tests for female genital mutilation in a move to crackdown against the illegal and harmful practice, a senior government official said on Friday.

They are also being tested to see if they are pregnant. George Natembeya, commissioner for Narok County, said many girls were being forced to undergo female genital mutilation (FGM) during the school vacation, and pregnancies following this traditional “rite of passage” were common.
“We have the highest rates of teen pregnancies in the country, and FGM is widespread in some communities in Narok, but it is difficult to detect these cases as it is all underground and secretive,” Natembeya told the Thomson Reuters Foundation.

“The tests will help us to better support girls who often have to hide their pregnancies and health complications after undergoing FGM. We will also be able to prosecute men who defile them, and go after their parents who force them to undergo FGM.”

Since primary and secondary schools opened in Narok on Thursday, Natembeya said girls aged between 9-17 years were being given pregnancy tests and examined for FGM by trained medical professionals in local schools and clinics. Girls will be given support to return home if they are pregnant and guaranteed admission to school after giving birth, he said.
Those who had undergone FGM would be given counseling and medical attention, he added.

The move has sparked outrage among women’s’ rights campaigners who said the compulsory tests are demeaning and would further victimize and traumatize girls. “The Narok county commissioner’s efforts to fight FGM in the past are to be commended, but this is not the right way. This is demeaning and violates a girl’s right to dignity and privacy,” said Felister Gitonga from the campaign group Equality Now.

FGM, which usually involves the partial or total removal of the external genitalia, is prevalent across parts of Africa, Asia and the Middle East – and is seen as necessary for social acceptance and increasing a girl’s marriage prospects.

It is usually performed by traditional cutters, often with unsterilized blades or knives. In some cases, girls can bleed to death or die from infections. It can also cause lifelong painful conditions such as fistula and fatal childbirth complications. Kenya criminalized FGM in 2011, but the deep-rooted practice persists. According to the United Nations, one in five Kenyan women and girls aged between 15 and 49 have undergone FGM.
Natembeya rejected criticism from rights groups saying a more radical approach was required to curb FGM. “We have to take this to another level now and go after the parents and traditional cutters as this will help act as a deterrent,” he said.

“Those who think I am doing a bad thing, let them come up with an alternative proposal and we will implement that. But we cannot continue to bury our heads in the sand when the problem is festering.” – Reuters 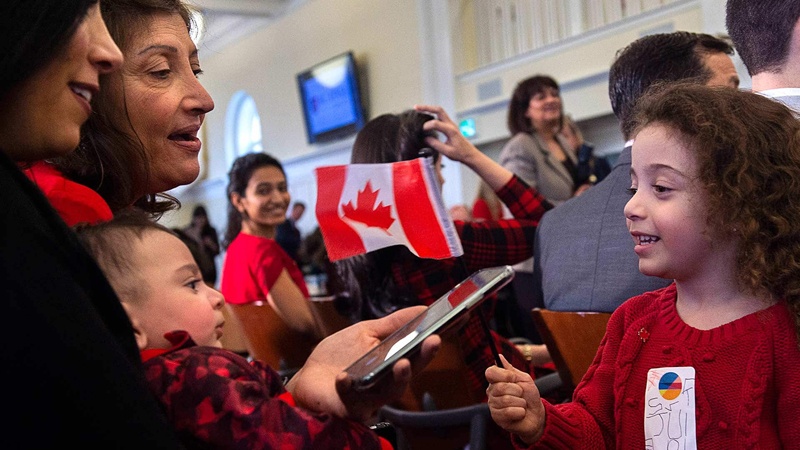 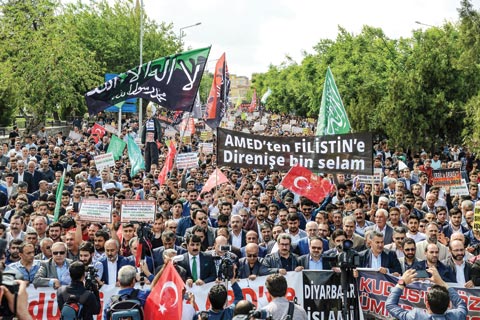 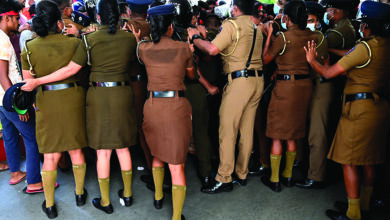 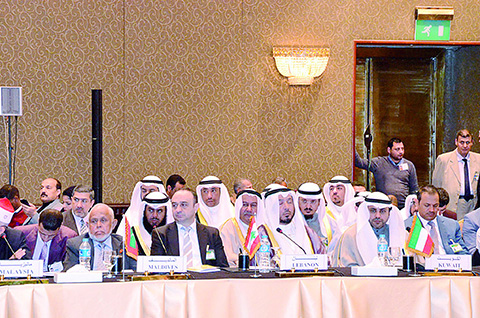