KUWAIT: The father of an elementary school student accused an official of beating his seven-year-old son with a metal object, causing severe bruises that prevented him from sitting, apart from the extreme fear he suffered all day. The father said the boy’s maternal aunt went to pick him up at the end of the school day, and met one of the school officials, who told her “forgive me, I beat your boy”. The aunt thought it was a simple thing, but when the boy got into the car, she noticed he was not able to sit, and when she asked him what was wrong, he refused to say anything and began shivering. When the aunt insisted to know, he told her he was drinking water along with his classmate when the official came and beat them. The father took his son to hospital, received a medical report, and filed a complaint at Sabah Al-Salem police station.

Fight
Two men got into a fight over differing views at a diwaniya. They started ridiculing each other, then got into a fight, as one of them used an egal (headdress gear), while the other used everything he could reach, until the fight was broken up by those in the diwaniya. Both went to hospital, got medical reports, and complained at the police station.

Investor swindled
An Egyptian woman was swindled by a compatriot who convinced her to invest in a women’s beauty salon, taking KD 3,000 before disappearing. The woman went to Salmiya police station and filed a case. Police are investigating.

Family feud
Old differences between a Syrian man and his cousin turned into a fight that resulted in one of them sustaining stab wounds. The victim lodged an attempted murder complaint at Nugra police station. A security source said the Syrian submitted a medical report stating that he received stab wounds in the right shoulder and bruises to the face. Police are investigating. 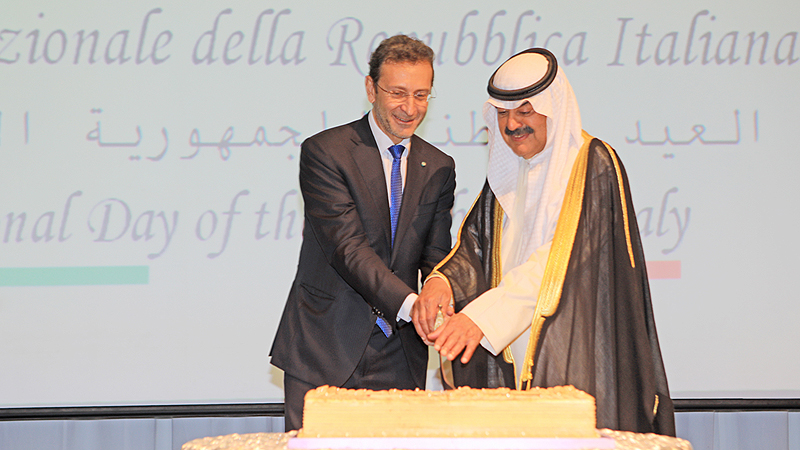 Kuwait determined to defuse any tension in region and enjoy peace: Official 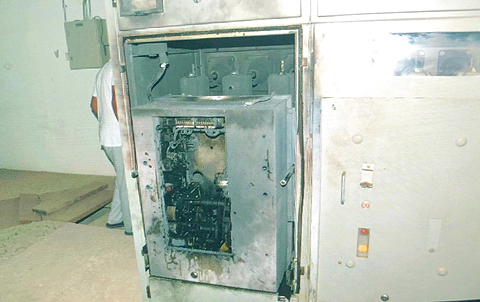 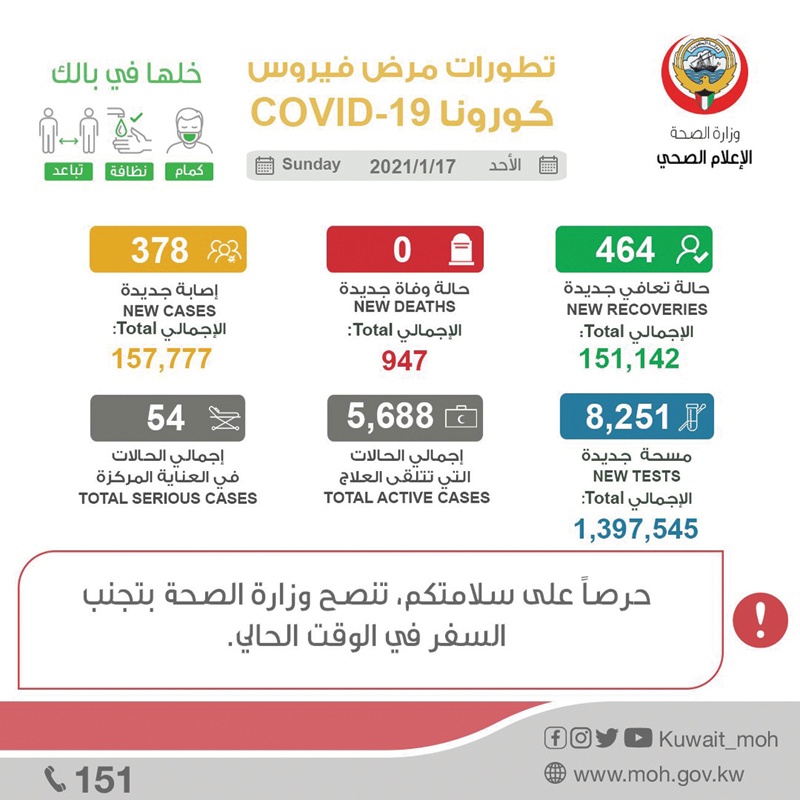 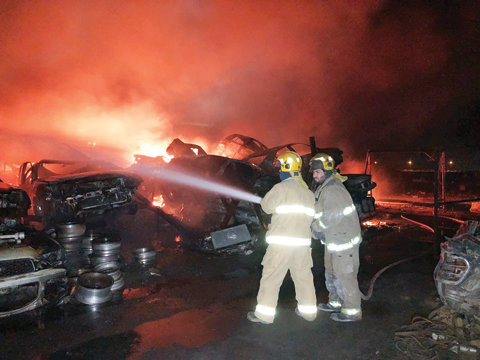