SAN JUAN: Puerto Rico has an underfunded health care system, high levels of poverty and its infrastructure remains devastated by a major hurricane that swept through the island in 2017. So how is the US territory leading the rest of the country in COVID vaccinations? Experts credit the surprising success to two major factors: a sense of solidarity forged from past brushes with disasters, and a public health response untainted by political polarization seen on the mainland.

No fewer than 74 percent of the island’s 3.2 million people are now fully vaccinated-well above the US total of 58 percent-but also ahead of wealthy and liberal northeastern states such as Massachusetts and Vermont. “Everyone should get vaccinated,” Jose de Jesus, a retired government employee said. “You have to take care of yourself, you have to live life until you can,” added the 74-year-old, who happily got a Moderna booster shot last week.

As a result of the high uptake, Puerto Rico is crushing its coronavirus curve, with daily cases currently running at three per 100,000 people compared to 22 for the country as a whole, and deaths at 0.1 per 100,000. The situation is the complete opposite of what was expected at the start of the pandemic, when the odds seemed stacked against the Caribbean archipelago. Puerto Rico’s poverty rate is 43 percent, more than double that of Mississippi, the poorest US state. Its government is facing an ongoing financial crisis that skyrocketed debt in 2017, and forced the imposition of a drastic austerity policy.

A hammer blow came in September 2017, when Hurricane Maria ravaged the island, leaving nearly 3,000 dead. Many of the victims perished from a lack of resources and poor post-disaster response. The storm struck the island less than a month after Hurricane Irma passed by, causing vast power outages. After that, protests in 2019 led to the resignation of a governor, Ricardo Rossello, and an earthquake destroyed nearly 8,000 homes in January 2020.

Lessons learned
“I couldn’t sleep, I kept thinking the pandemic would be handled as badly as the responses to Hurricane Irma and Maria,” Monica Feliu Mojer, spokesperson for the nonprofit Ciencia Puerto Rico organization that advocates for science in Puerto Rico said. Instead, though, the memory of these disasters has made “people do their part,” creating a critical wave of unity to respond to the challenge.

The Puerto Rican government began vaccinating in December 2020, like the rest of the United States. And in just a few weeks, professional groups, hospitals, universities, private corporations and non-profit organizations joined the effort, collaborations key to the later COVID vaccination campaign. Paradoxically, the trauma of Hurricane Maria prepared Puerto Ricans to face the coronavirus. The work of the NGO VOCES, which has administered more than 378,000 doses since January, is an example of this.

According to its founder, Lilliam Rodriguez, the organization began in 2013 to promote vaccinations against various diseases. After the hurricane destroyed vaccine dose stockpiles, the NGO’s mission changed. Instead of just advocating for immunization, it began receiving funding and vaccines, and its workers “went to the fields, to the neighborhoods, to administer them,” Rodriguez recalls. “That prepared us to develop skills of first responders in the area of public health and vaccination. What we’re doing now is not very different to what we did after Maria,” she adds.

Sticking to the science
Feliu Mojer points to another key to the success of the vaccination push. Unlike what happened in the rest of the United States, Puerto Rico “has not politicized” the response to the pandemic. “In the United States there is a relationship between people, their political party and their willingness to get vaccinated,” says the expert, something that does not exist in Puerto Rico. On the island, “the main parties are not organized around conservative or progressive ideologies, but status preferences” over the future of the island’s political relationship with the United States, she explains.

That unity allowed the government to take tougher preventative measures over the summer, at the height of the global wave driven by the Delta variant. The government reimposed restrictions like masking and ordered vaccination or weekly negative PCR test for public employees, as well as for workers and customers of certain businesses like restaurants and gyms. Public response was largely favorable. The success “has been a combination of science and solidarity,” sums up Feliu Mojer. – AFP

Azerbaijan activists sound alarm over wave of killings of women 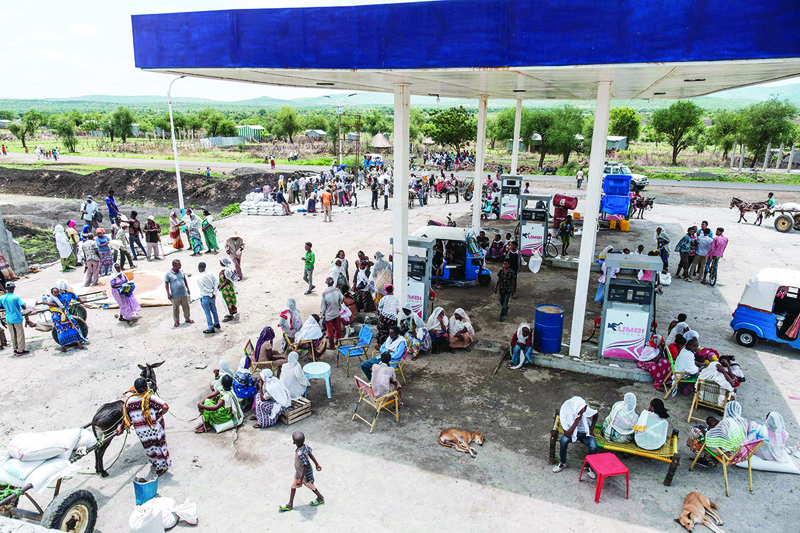 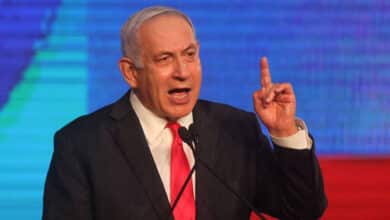 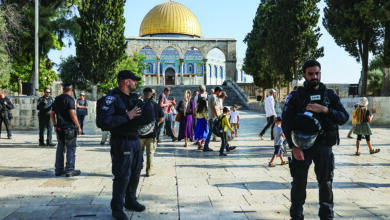 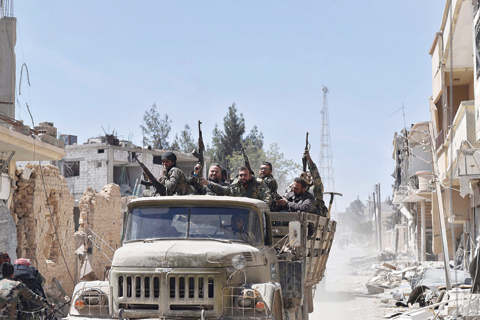