LONDON: Scottish fishermen and seafood exporters rallied in central London, parking slogan-bearing lorries near the UK parliament in protest at post-Brexit rules they say are threatening the industry’s future. The protesters descended on the capital after facing weeks of chronic delays to shipments of fresh and live produce, prompted by Britain’s departure this month from the European Union single market and customs union.

Requirements for exporters to complete reams of new paperwork when sending seafood to Europe have rattled a sector that relies on rapid delivery schedules. “What they’re asking us to do… just isn’t possible with live shellfish,” Allan Miller, who runs one such business in Scotland, told AFP, adding the process needed to be “streamlined”.

He noted the “mountains of paperwork”-from customs declarations to health certificates-and “astronomical” related costs were crippling his and other operations. “We always knew there was going to be problems but… never did we foresee what we’ve got in front of us just now,” Miller said.

Prime Minister Boris Johnson reiterated Monday that the dire situation they describe is due to “teething problems” exacerbated by the coronavirus pandemic. “Unfortunately, the demand in restaurants on the continent for UK fish has not been what it was before the pandemic,” he said in response to the protests. However, it is unclear the problems encountered by the sector are down to depressed demand from Europe.

‘Tied to the quay wall’
Johnson has promised compensation for those financially impacted by the new bureaucracy, while insisting his post-Brexit trade deal with the EU offers them “great opportunities” in the future. But at Monday’s protest, trucks were clad with signs reading “incompetent government destroying shellfish industry” and “Brexit carnage”.

Miller said the new red tape needed resolving immediately or the industry faced ruin. “There was always going to be teething problems but every single business can’t go on the way it’s going just now,” he added. Britain formally left the EU last January but remained within its regulatory orbit until the end of the year under the terms of its divorce.

Although the two sides struck a Christmas Eve free-trade deal, avoiding trade tariffs and quotas, the UK’s departure from the EU single market and customs union has resulted in bureaucracy and hold-ups. Instead of being shipped straight to market in northern France, and then to tables across Europe, pricey seafood shipments face going straight into landfills.

Some Scottish fishermen are choosing to keep their boats in port rather than risk their catch being caught up in the delays or see it go to waste. “Many fishing vessels are tied to the quay wall,” the chief executive of the Scottish Fishermen’s Federation, Elspeth Macdonald, said in a letter to Johnson last Friday. “Of the others that can go to sea, some are now making a 72-hour round trip to land fish in Denmark, as the only way to guarantee that their catch will make a fair price and actually find its way to market while still fresh enough to meet customer demands.”

The Bank of France’s governor said yesterday that Britain’s withdrawal from the European Union has driven almost 2,500 jobs and “at least 170 billion euros in assets” to France so far. London remains the foremost financial center but Amsterdam, Dublin, Frankfurt and Paris all scrambled to attract businesses that wanted to remain active in the 19-nation eurozone.

The coronavirus pandemic made it even more important to boost business activity, given its severe economic effects. “In spite of the pandemic, almost 2,500 jobs have already been transferred and around 50 British entities have authorized the relocation of at least 170 billion euros ($205 billion) in assets to France at the end of 2020,” bank governor Francois Villeroy de Galhau told a press briefing.

“Other relocations are expected and should increase over the course of this year,” he added. In particular, Brexit has forced Europe to develop its financial autonomy, de Galhau said. The EU still allows London clearinghouses to operate across the continent for 18 months, because the union does not have comparable institutions of its own. Once that deadline has expired however, financial transactions in euros are in theory going to have to be settled within the EU.

In addition, “a true ‘financing union’ must allow us to better mobilize surplus savings in Europe, almost 220 billion euros, in favor of productive investments,” the central banker said. He urged that the opportunity provided by Brexit be used to create a functional “union of capital markets” in the EU. – AFP 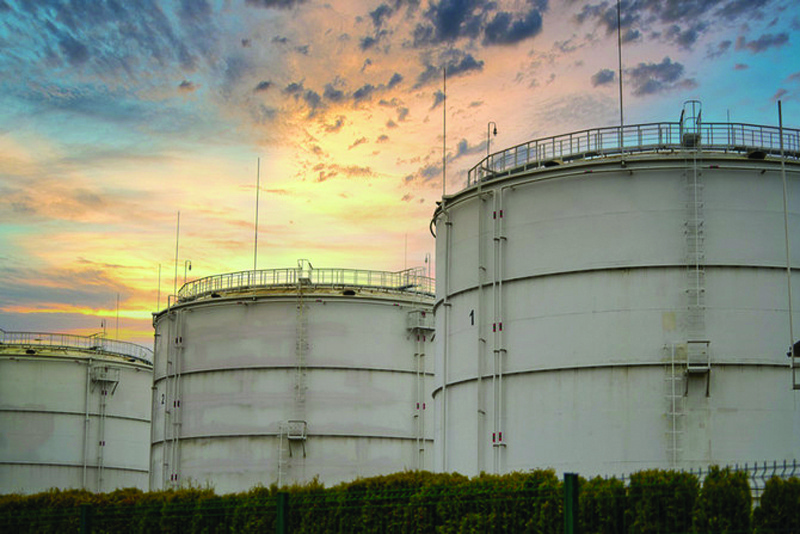 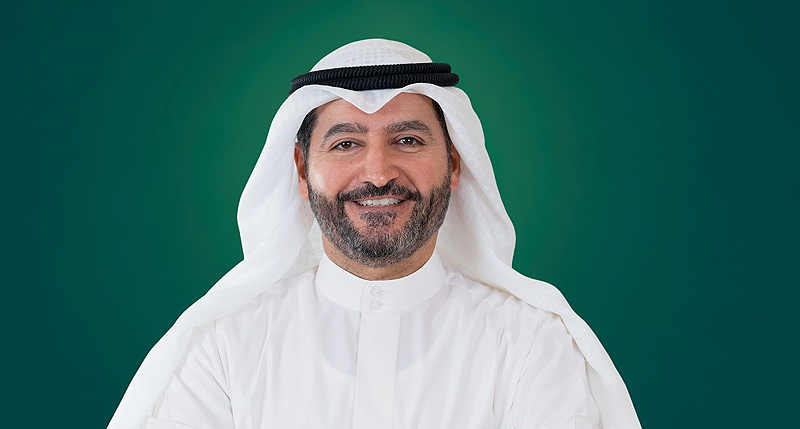 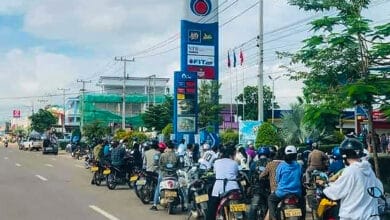 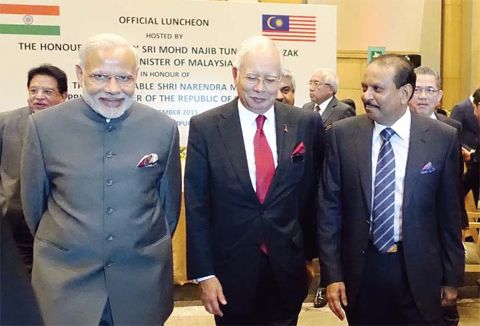