Music unites. This is not just a common say, rather, it is what happened for two days at Dar Al-Athar Al- Islamiya in Yarmouk. Red Bull Music Academy has brought together artists from different parts of the world to Kuwait in order to share their passion and participate in the second Red Bull Music Academy Session Kuwait. The academy gathered musicians, composers, producers and vocalists from Kuwait and gave them the opportunity to be part of workshops, talks and share their experience with some of the most talented international and regional musicians.

The two-day sessions hosted by Kuwaiti artist Zahed Sultan and moderated by Lauren Martin gathered 25 participants in a series of educational workshops, jams and live demos. The first day of the academy was concluded with live shows at the Red Bull Music Academy’s Kuwait Rising music festival which took place at the new DIA location in Yarmouk, at which the International and regional guests performed in an electric show.

Original material
“It was an interesting experience bringing the academy to Kuwait for the second time as an attempt to bridge the gap between all the different artists, put them under one roof and see what the outcome is. Bringing it back in 2016 and somehow introducing the live act and slightly more electronic live side. We are trying to show the diversity of music and sound,” said Zahed Sultan, host of RBMA Kuwait. He added: “The idea of hosting the academy and the live performance is to be inspired by people who are really giving their all to their original material, so that they can go back home and dig a little deeper to find their own voice rather than to mimic a voice that appeals to people”.

Perfect Timing band members of two, Sandunes & Jiver, were very content about their live performance experience. “It was my first time in the Middle East and I was super excited, the audience is so great.. Really special! The interaction with the audience is amazing,” said Jiver. “There was so much energy!” said Sandnes. The performers were HVOB from Austria, Perfect Timing (a collaboration between Sandunes and Jiver), Bosaina from Egypt and Etyen from Lebanon.

The remarkable story of HVOB began in April 2012. With the idea of making an entirely new kind of electronic music: intelligent, sophisticated, emotive and melodic. This idea led to four snippets which were uploaded to Soundcloud-causing an immediate sensation in Europe. Their first EP “Dogs” was released in summer 2012. Then came the debut album in spring 2013 “HVOB”, glowing reviews by critics all over Europe, Top 15 in the US Billboard Charts’ “Next Big Sound” category, several number one chart entries on iTunes, and number three in the Beatport charts. The two musicians behind HVOB are Anna Müller and Paul Wallner. Anna Müller composes, produces and also provides the captivating, hypnotic vocals. Final production of the tracks is done in collaboration with Paul Wallner in his Vienna studio. Together they are responsible for creating the unique sound of HVOB.

Experimental electronica
Two of the most cutting-edge musicians in India, Sanaya Ardeshir, AKA Sandunes, and Jivraj Singh, AKA Jiver, have just launched a brand new, collaborative project, Perfect Timing. Having first met and worked together as part of the three-piece Dualist Inquiry Band and on various projects subsequently, including the Sandunes Ensemble, the two have contemplated collaborating with each other for a long time. Their sound covers a range of music that has influenced them both over the years, so expect everything from jazz and hip-hop to noise and unusual experimental electronica.

Bosaina is a well-travelled soul, so it is fitting that her inspiration for making music came from a subway train in a foreign land. Bosaina stopped briefly in New York on her way back to Egypt when she heard the looped click-clacking of metal on metal in the city’s Broadway district, and decided to remain in the Big Apple to learn Ableton and make corrugated, hand-finished jazz.

The Egyptian-born artist, who also lived in London for several years, sculpts her ambient pieces from soft and hard materials: her shimmering notes and dew-eyed melodies are bathed in the echoes of the city-noisy traffic jams, pungent delis, rain-drenched sidewalks and, of course, those shuttling trains. Shot through a deeply singular jazz strain, Bosaina’s music has a fibrous, textural quality to it that feels as if it draws from Actress as much as it does from Miles Davis. Etyen started producing electronic music in 2011. He was previously living in London doing what he loves most, while working freelance jobs on the side. Now that he is back in Beirut, he is working as a full time water engineer, and producing his music on the side. He says he hopes to ditch his day job one day and make a living out of his music. His new EP, “Happy New Year,” was released in March 2014. 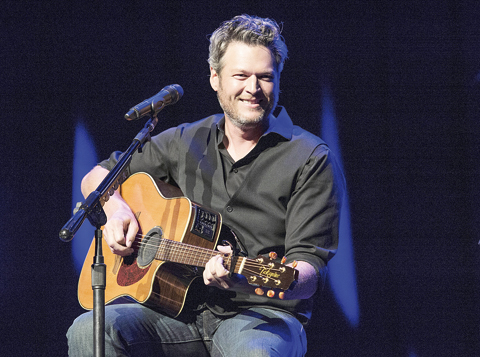 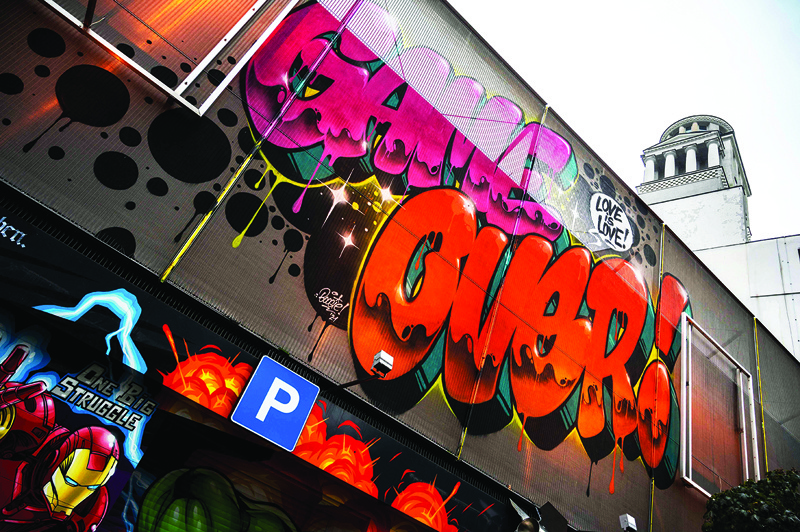 In Berlin, a street art show before it’s ‘game over’ for site 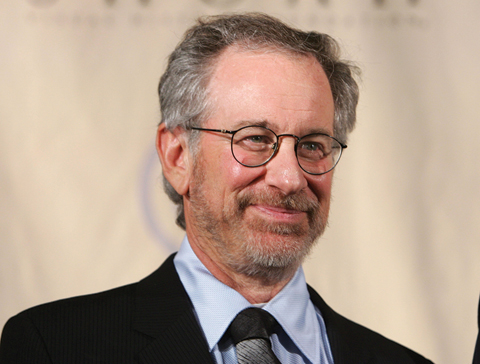 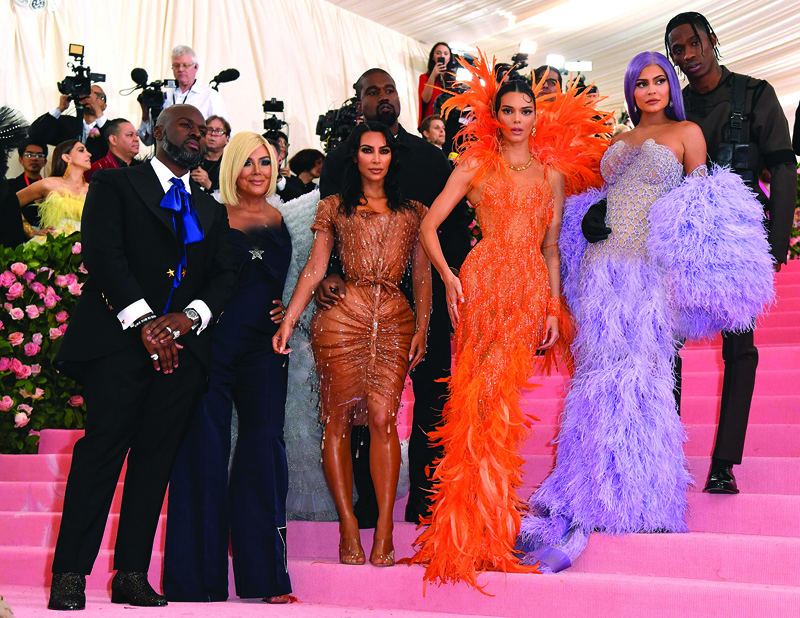 ‘Keeping Up with the Kardashians’ show to end in 2021