SYDNEY: Countries around Asia are confronting a second wave of coronavirus infections and are clamping down again to try to contain the disease, with Australia recording a record daily rise in cases and Vietnam locking down the city of Danang. Mainland China is battling the most aggressive return of COVID-19 in months, confirming 57 new locally transmitted cases on Sunday, the highest level since early March, driven by fresh infections in the far western region of Xinjiang. In the northeast, Liaoning province reported a fifth straight day of new infections and Jilin province reported two new cases, its first since late May.

Hong Kong is expected to announce further restrictions including a ban on restaurant dining and mandated face masks outdoors, local media reported. The measures, which are expected to take effect from tomorrow, would be the first time the city has completely banned dining in restaurants. Australian authorities warned a six-week lockdown in parts of the southeastern Victoria state may last longer after the country registered its highest daily increase in infections.

Most of Australia is effectively virus-free but flare-ups in the two most populous southeastern states have authorities scrambling to prevent a wider national outbreak. “The tragedy of COVID-19 is that we know, with the number of new infections that we have seen today, that there will be many further deaths in the days ahead,” Australia’s Deputy Chief Medical Officer Michael Kidd told reporters. In Japan, the government said it would urge business leaders to ramp up anti-virus measures such as staggered shifts, and aimed to see rates of telecommuting achieved during an earlier state of emergency.

“At one point, commuter numbers were down by 70 to 80%, but now it’s only about 30%,” Economy Minister Yasutoshi Nishimura said late on Sunday. “We really don’t want to backtrack on this, so we have to explore new ways of working and keep telecommuting high.” Japan has avoided mass infections but a record surge in cases during the past week in Tokyo and other urban centers has experts worried the country faces a second wave. Vietnam is evacuating 80,000 people, mostly local tourists, from the central city of Danang after three residents tested positive for the coronavirus at the weekend, the government said yesterday.

The Southeast Asian country is back on high alert after the government on Saturday confirmed its first community infections since April, and another three cases on Sunday, all in Danang. In the Philippines, President Rodrigo Duterte is expected to focus on COVID-19 and the economy in his annual State of the Nation Address yesterday. Manila is weighing whether to re-impose stricter lockdown measures after easing them saw a dramatic surge in infections and deaths, with 62,326 cases reported since the first lockdown was relaxed June 1.

Elsewhere in Southeast Asia, Malaysia is expected to announce new measures to contain the outbreak as authorities struggle to contain more than a dozen new clusters that have appeared since curbs were lifted last month. Indonesia is expected to report its 100,000th case yesterday, having surpassed China with the highest number of cases and deaths in East Asia. North Korean state media reported on the weekend that the border town of Kaesong was in lockdown after a person who defected to South Korea three years ago returned this month with symptoms of COVID-19.

If confirmed, it would be the first case officially acknowledged by North Korean authorities. South Korea has reported more than 14,000 cases and 298 deaths from the pandemic. Saturday’s 113 infections were the highest on a single day since March 31. Papua New Guinea halted entry for travelers yesterday, except those arriving by air, as it tightens curbs against infections that have more than doubled over the past week.

Traditional border crossing were suspended from July 23, police chief David Manning said in a statement distributed yesterday. PNG has fluid borders with Indonesia, the Federated States of Micronesia and the Solomon Islands with people regularly crossing on foot or in small boats. While much of Asia is reimposing lockdowns and other curbs on movement, India continues to ease restrictions despite a relentless rise in infections. India has a total of 1.4 million cases, behind only the United States and Brazil. More than 16.13 million people have been reported to be infected by the novel coronavirus globally and 644,836 have died, according to a Reuters tally.- Reuters

By boat and on foot, India state hunts for plasma for patients

Citing his own weight battle, Johnson urges UK to 'get fit' 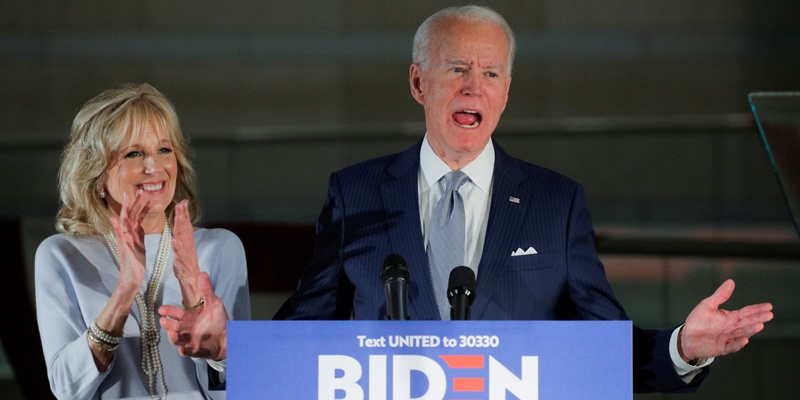 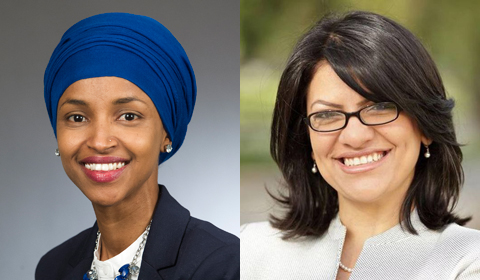 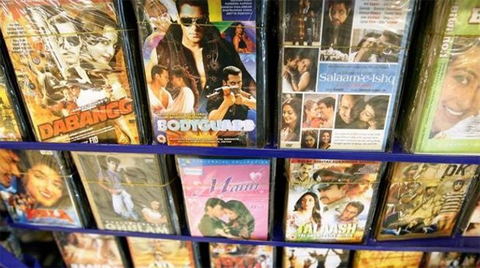 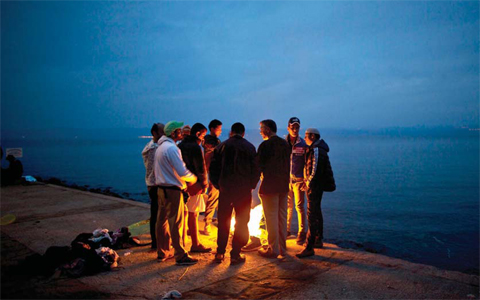