HANOI: Vietnam’s secretive, twice-a-decade political transition kicked off yesterday, with the Communist Party poised to select its future leaders who will have to contend with an increasingly assertive China and ramped-up trade tensions with the United States. The country’s party general secretary, as well as three other key leadership “pillars”, are up for grabs at the congress in Hanoi, which is taking place largely behind closed doors, and will run until February 2. The lead-up to the congress has been marked by a relentless crackdown on dissent, according to rights groups, which say repression has escalated under the current leadership.

Nguyen Phu Trong, the Communist Party chief who has also served as president since 2018, is vying for another term as general secretary, analysts say, although he is not expected to continue holding both leadership posts simultaneously. But another stint in the top job for 76-year-old Trong-a pro-China conservative-would be a boost for his high-profile anti-corruption campaign that has swept through the party, police and armed forces.

“In the last five years there’s been a recognizable increase in the repressiveness of the regime,” said Jonathan London, a Vietnam expert at the Leiden Institute of Area Studies in the Netherlands. This “reflects Trong’s agenda of disciplining the party and the country’s population more broadly”. Roads were sealed off early yesterday morning around Hanoi’s National Convention Centre, with a dense security presence keeping watch as delegates arrived for the opening ceremony.

Economic opening, surviving with China
Another contender to remain in a key post is Prime Minister Nguyen Xuan Phuc, who has focused on the country’s economic growth and integration, securing a number of international trade deals. The 66-year-old-tipped by analysts to now take the presidency-has also steered the country’s robust response to the coronavirus pandemic.

Regardless of who is chosen, the world should not expect major policy changes, said Murray Hiebert of the Southeast Asia Program at the Center for Strategic and International Studies in Washington. “I think they are roughly going to continue with economic opening-looking for more foreign, economic partners-and they’re going to try to find ways to survive alongside China,” he said, adding that they will also try to stand up to them in the South China Sea.

China has in recent years reinforced its claim to the contested waterway by building up small shoals and reefs into military bases-much to the displeasure of Hanoi, which also claims parts of the resource-rich sea. Trade tensions with the US will also be high on the priority list after Washington accused Hanoi of currency manipulation last month. Trong yesterday alluded to these wider geopolitical issues, raising the party’s need to “correctly and efficiently handle relations with bigger countries”. “Fighting to protect the national sovereignty and territorial integrity remains a challenge,” he said.

Pandemic success, woes for dissidents
Despite the challenging international outlook, the new leadership will aim to leverage the economic and political advantage from its successful handling of the coronavirus epidemic, observers say. The country has recorded just over 1,500 cases and 35 deaths. Highlighting Vietnam’s growth of 2.9 percent in a region pockmarked with economic contractions, Trong said yesterday Vietnam has been acknowledged “as a shining point…successfully containing the pandemic while recovering and developing the economy,” said Trong.

But that strong performance means “the government feel more confident in increasing the crackdown” on dissent, said Le Cong Dinh, a human rights activist. Three prominent journalists were jailed on anti-state charges earlier this month, while prisoners of conscience have doubled from 84 to 170 since the previous congress in 2016, according to Amnesty International. “They feel they can challenge any criticism,” he said. – AFP

What's next for Italy after PM Conte's resignation? 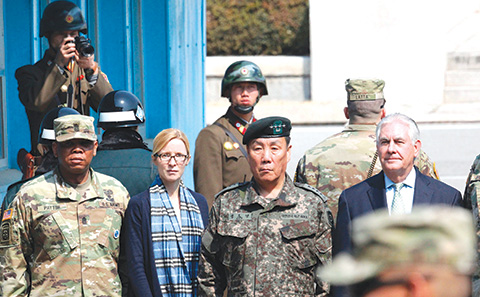 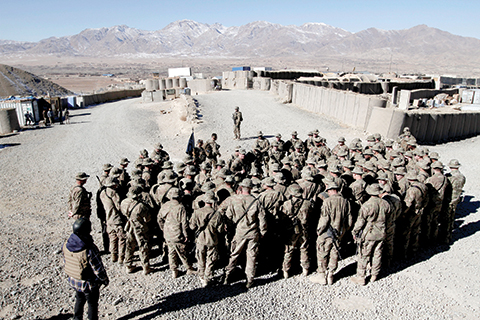 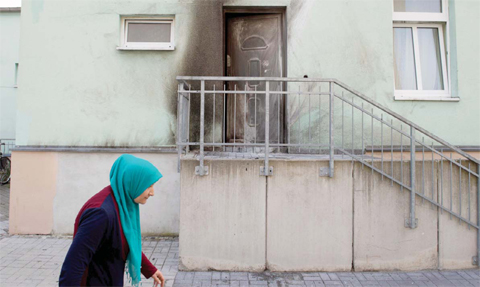 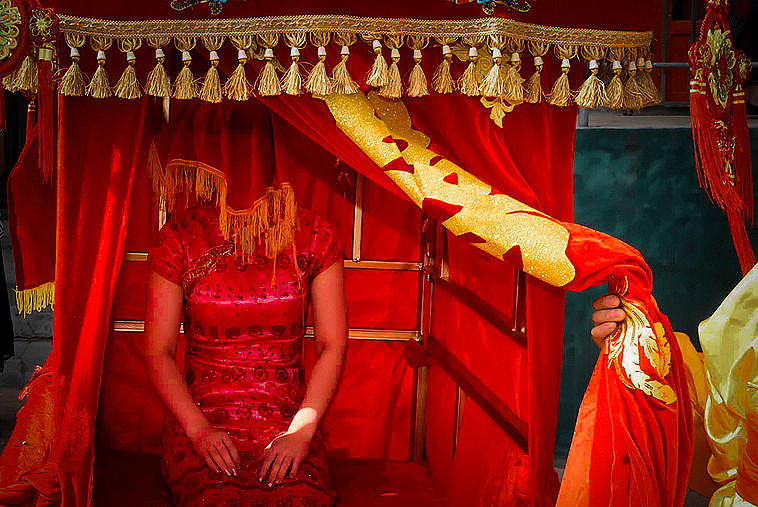 Afford me not: Soaring bride prices in China