KUWAIT: A border security agent and his Asian companion were killed in a traffic accident along Khubara Al-Awazem highway, said security sources, noting that the accident took place when the victims’ vehicle collided into a truck and ended up jammed underneath it. Further investigations are still in progress.

Fire in Andalus
A fire broke out in an apartment in Andalus, said security sources, noting that four Syrians and a citizen sustained various burns and smoke inhalation. They were treated and rushed to Sabah Hospital.
Another fire broke out in a vehicle in Saad Al-Abdullah, said security sources, noting that firemen rushed to the scene, where they managed to control the fire without any casualties.

Anti-drug campaign
Farwaniya Governor Sheikh Faisal Al-Humoud Al-Malek Al-Sabah stressed the importance of fighting the drugs threat to the society and the youth. He was speaking on receiving writer Mohsen Al-Hailam, who presented a copy of his book titled ‘Drugs in Kuwait – an Enemy Within’.

Spring camps
Kuwait Municipality’s special committee for setting the locations of spring camps for the 2016-2017 season, headed by deputy director for Hawally and Ahamdi Fahd Al-Otaibi, yesterday met to discuss preparations for the upcoming camping season. Otaibi said that issuance of camping licenses and paying fees would be done online on the municipality’s website.

Failaka remains off limits to visitors during Eid 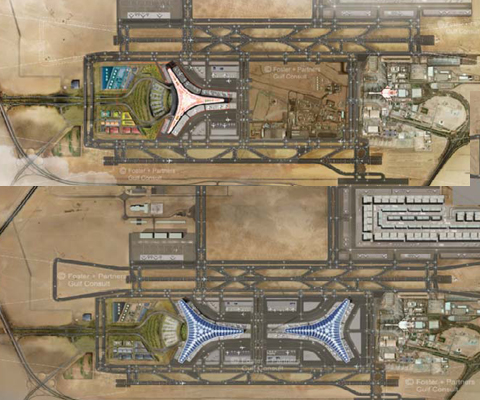 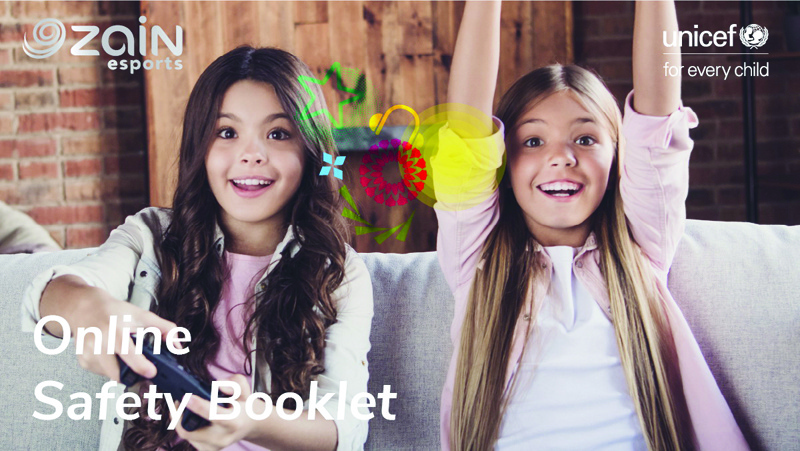 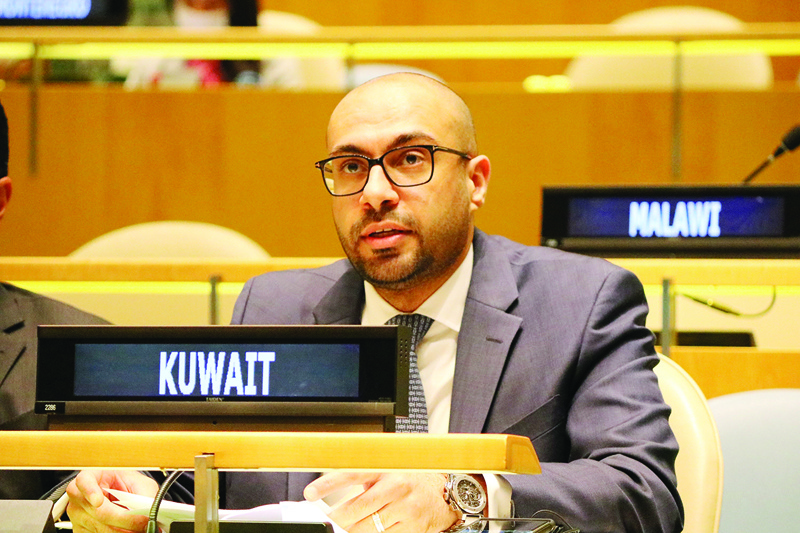 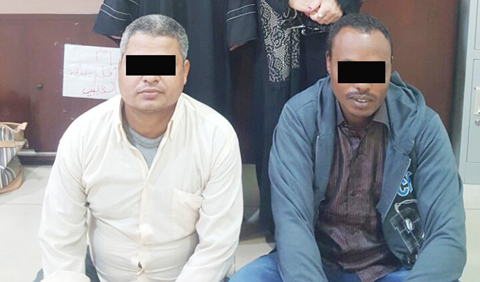