International gang busted Residency detectives busted an international gang that came to Kuwait to carry out vice crimes. The department received information about the prostitute network and a team was formed to investigate the suspicious network that uses social media and international lines to make deals. Investigations revealed that some members of the network arrived in Kuwait from Czech Republic. Receipts of money transfers (worth thousands of dinars) and other illicit materials were found in their possession. The suspects have been referred to the concerned authorities while those who invited them were summoned for legal actions.

Part of Jahra road closed The Traffic Department and Public Works Ministry have ordered the closure of Jahra Expressway Road from the Second Ring Road – heading from the round-about between Jahra and airport roads for six hours daily (from dawn of Friday 13/5/2016) for 21 days. The closure is because of the ongoing construction work in that area.

Fire in Sharq building An Arab-style house in Sharq area was engulfed in fire. Regional fire centers rushed to the scene and battled the blaze. The fire started from the ground floor. One resident suffered minor burns in the face and hand. 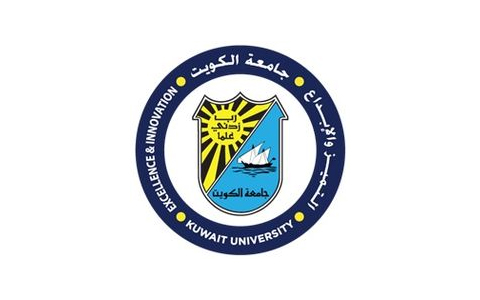 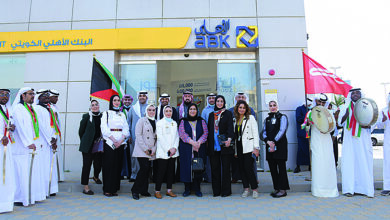 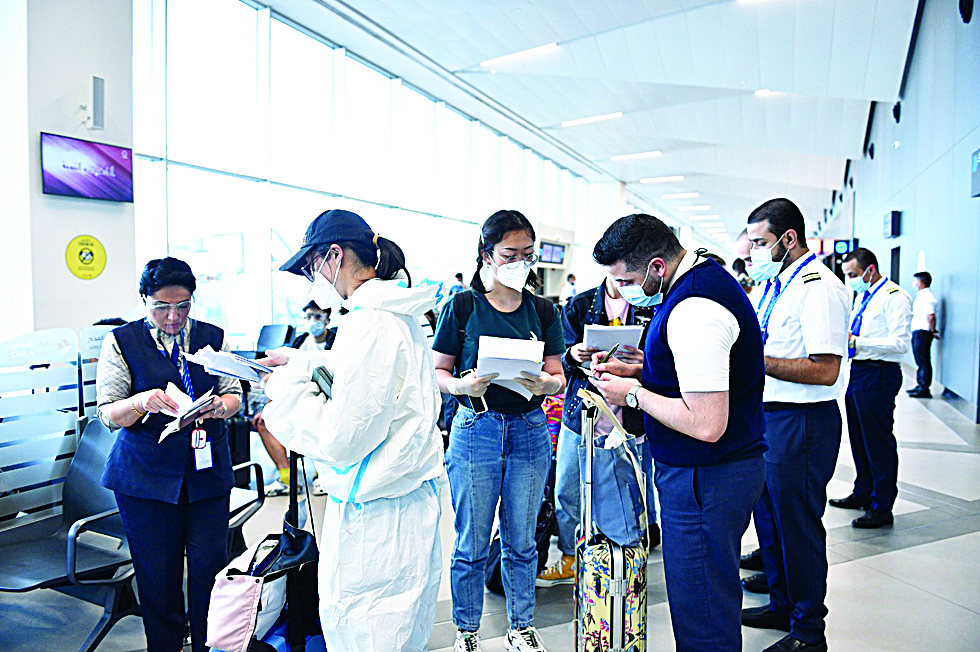