A Dutch museum has banned visitors from taking photos at a controversial exhibition of designs from Hitler’s Nazi regime to stop them being “interpreted the wrong way”. The crowds at the Design Museum in Den Bosch-which has been sold out since “Design in the Third Reich” opened earlier this month-look like those at any other museum, but with two important exceptions.

Firstly, there is the extraordinary backdrop — 277 articles ranging from a 1940s Volkswagen Beetle to statues of Hitler’s favorite sculptor Arno Breker, propaganda posters and films by Nazi director Leni Riefenstahl. And secondly, the tell-tale lack of the smartphones that are normally ubiquitous at any tourist attraction or place of interest anywhere in the world.

The exhibition’s opening prompted protest from left-wing and anti-fascist groups who said they feared it could serve as a Nazi shrine. Museum spokeswoman Maan Leo said extraordinary measures had been taken, including banning photography inside, posting extra staff and only allowing 50 visitors entry at a time. Tickets can only be purchased online.
The reason no pictures are allowed “is that we place every single object within the exhibition in a historical context that highlights the horrible endgame of the Nazi regime,” Leo told AFP. “If you take one of these objects out of context, it might be interpreted the wrong way,” she said. Curious museum-goers have been flocking to see the expo, with some 10,000 online tickets ordered since launch on September 8, the Dutch news agency ANP said on Wednesday.

Big swastika on their forehead
But what happens for instance if somebody tries to take a selfie with a Hitler poster in the background? “We can ban people from the museum or remove people from the museum based on their actions. So if people behave badly within the exhibition we ask them to go,” said Leo. “But neo-Nazis don’t usually wear a big swastika on their forehead.
“We believe you have to be a very sick person to come away from this exhibition and think… ‘yeah, that’s a good idea’,” she said. The purpose of the exhibition was instead to get people thinking about the different ways the Third Reich managed to take hold of people’s minds. “What you see in this exhibition is how Nazi design permeated every little nook and cranny of society between 1933 and 1945”, Mann said.

“It’s important to know how that process of seduction worked and what role design played” in Nazi Germany, she said. Two years in the making, the museum had intensive talks with Den Bosch’s local Jewish community as well as organizations representing Jews in the Netherlands.
“It’s of course a very touchy subject,” said Paul van der Bas, spokesman for the Centre for Information and Documentation of Israel (CIDI) which monitors anti-Semitism in the Netherlands. “But as long as it’s being done in the proper context, we don’t have a problem with it,” he told AFP, confirming the museum had contact with CIDI ahead of the exhibition.

Beautiful terror
The exhibition itself covers two floors. It starts with visitors watching a film explaining Nazi design including Riefenstahl’s 1936 movie “Olympia” about the Berlin Olympics, the design of the VW Beetle by Ferdinand Porsche as well the design of the gas chambers in the Nazi death camps of World War II. Downstairs, visitors armed with audio guides are greeted by the statue of a naked man by sculptor Arno Breker and a series of panels depicting the tail end of a Zeppelin airship with a swastika.

Hitler’s favorite sculptor Breker often created quasi-classical statues of men and women which “represent the aesthetically perfect, noble, idealized images of man, but they lack the breath of life,” said the late Robert Wistrich in his 1995 book “Weekend in Munich” about Nazi art. Objects range from the very small, such as stamps and cutlery imprinted with swastikas, “to a massive piece of furniture that’s about five meters long that would sit in Hitler’s work room,” said museum spokeswoman Leo.

There are numerous propaganda posters including of Hitler himself and posters propagating the famous German autobahn. Despite some criticism about a lack of information or that the exhibition was not large enough to justify the subject, many visitors left both impressed and horrified. “It shows how planned all of it was and how everyday life was in the total grip of the Nazi regime,” said Ralf Bordewieck, from Luneburg in Germany.

“There must be space for such an exhibition in the world of today,” added Jan de Vries, a Dutch history teacher from Arnhem. “This exhibition has a very powerful message that terror can come in a beautiful disguise,” he said. The exhibition runs until 19 January 2020.–AFP 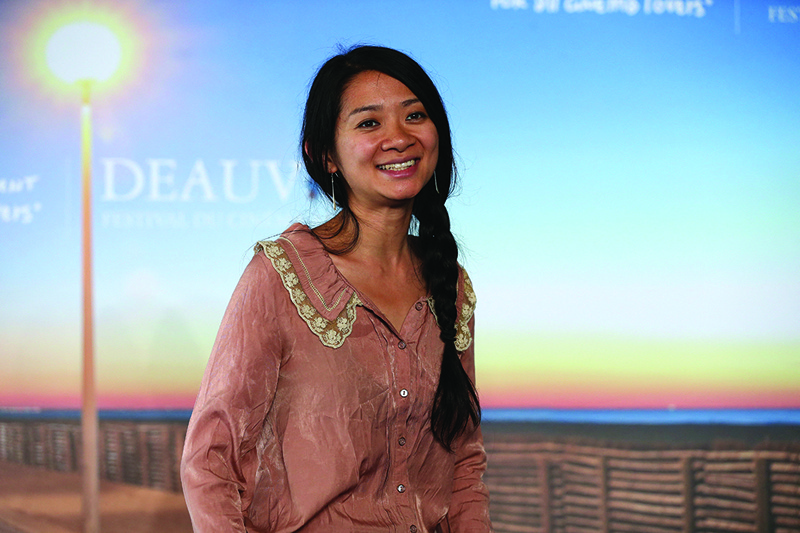 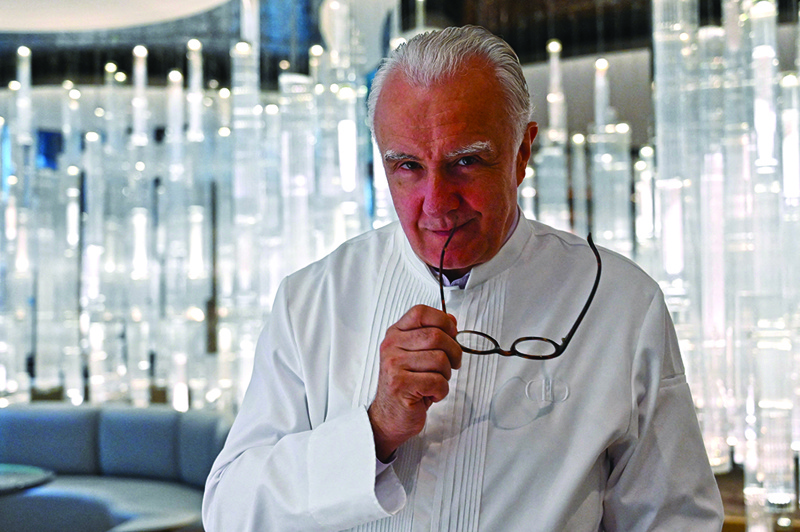 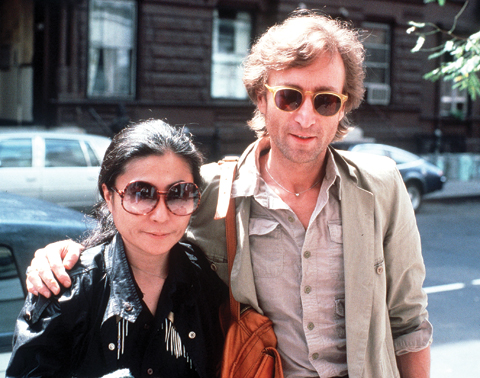 John Lennon was shot 35 years ago 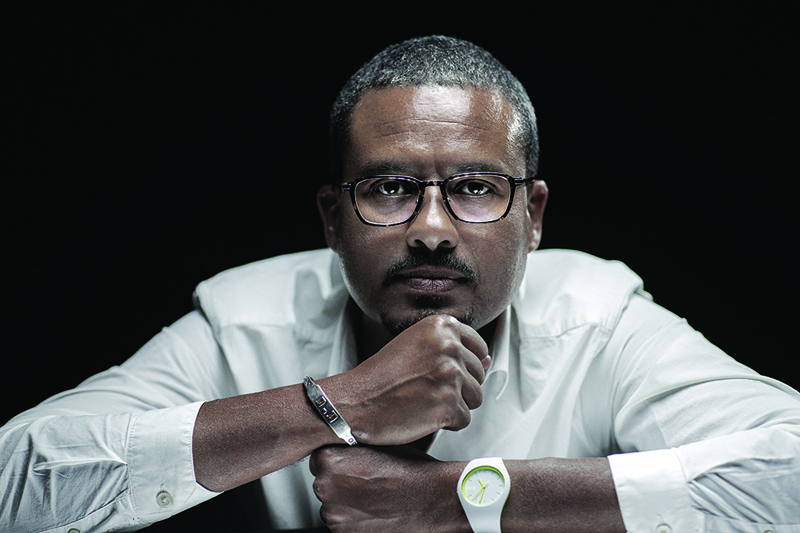