GUINAW-RAILS: A man in Senegal’s coastal capital Dakar lifts a sack of rice onto a donkey cart, ready to take home much-needed essentials as coronavirus cases increase across the country. He is an early beneficiary of one of West Africa’s biggest aid programs for softening the impact of coronavirus restrictions.

Senegal has shut its borders, banned travel between cities and imposed a strict dusk-to-dawn curfew in a bid to curb the contagion, also mandating mask-wearing in government and commercial sites. But 40 percent of the country’s roughly 16 million people live in poverty, often working in precarious informal jobs, and the restrictions have hit them hard. Government-chartered lorries have been hauling supplies to the working-class Dakar suburb of Guinaw-Rails, where the first families received the aid on Tuesday.

Individual aid packages are lined up in the backyard of a cultural centre, each containing 100 kilos (220 pounds) of rice and 10 kilos of soap, as well as sugar, cooking oil and pasta. Some 60 people were at the pickup point on Tuesday out of about 3,200 people covered under the scheme in Guinaw-Rails, which lies beside a disused railway track some 20 kilometers from the centre. An official from the community development ministry on the scene said that the aid was being carefully handed out to 30 households each time in order to maintain social distancing.

“Each household will be summoned at a specific time,” he said. The government has mobilized 888 lorries to transport provisions to all corners of the country, in a scheme worth 69 million CFA francs ($114 million, 105 million euros). Set to benefit are one million households, comprising a projected eight to 10 million people in total. Alongside the government handout, private companies, religious groups and local authorities are also making donations to struggling Senegalese.

‘No salary’
Ami Sakho, a 37-year-old fishmonger who has not worked since the beginning of the outbreak, was among the first people to receive her package on Tuesday. “I can no longer leave (the house) because of this disease,” she said, noting that she had eight children and a jobless polygamous husband. Sakho added she was pleased the “aid is going to the people in need”, although many in the country have feared the resources would be siphoned off. Diarra Ndiaye, a school teacher of about 40, had also come to collect her provisions. “This aid will relieve us. My husband is a carpenter but now, he stops work earlier,” she said, referring to the curfew.

“We have no salary. I have six children with my husband, who has two wives,” she added. Before the aid handout, reports of suspected corruption linked to the scheme were widespread on social media. But at a brief ceremony on Tuesday, Senegal’s Community Development Minister Mansour Faye dismissed the allegations, saying that the donations would proceed “by the book,” and that he had received no complaints so far. “This is a very large operation, of great complexity,” he said, while urging people to maintain social-distancing measures.

Spreading disease
Senegal has recorded 823 coronavirus cases to date, with 9 fatalities-a low number relative to the outbreaks in Europe and the United States. But authorities are increasingly concerned about an uptick in cases of community transmission, or cases which cannot be traced to known infections. Such cases are an indicator that the outbreak may be bigger than detected. Authorities detected one community-transmission case this week, who, alone, managed to infect 25 people, the health ministry said on Tuesday.

The ministry has previously warned that market traders-some of whom have defied travel restrictions-are particularly exposed to the virus. Their people-oriented profession means they are also primed to spread the disease if they have it. Despite increasing cases and government health messaging, violations of anti-virus measures remain common in Dakar. At the start of Ramadan, for example, many of the faithful crowded in markets or in front of bakeries to break their fast, often without wearing the compulsory face mask. – AFP

Iran tells US not to 'plot' against it amid tensions

What do Israeli annexation plans mean for West Bank? 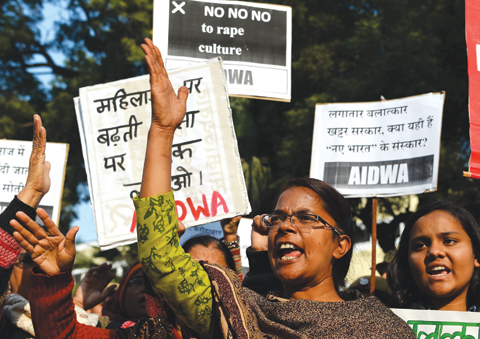 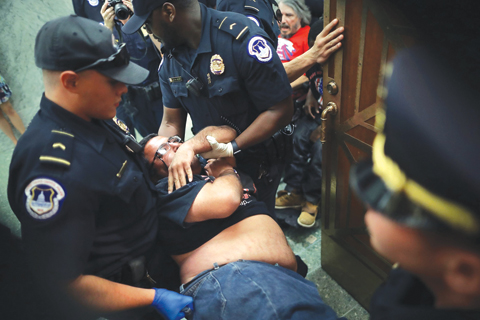 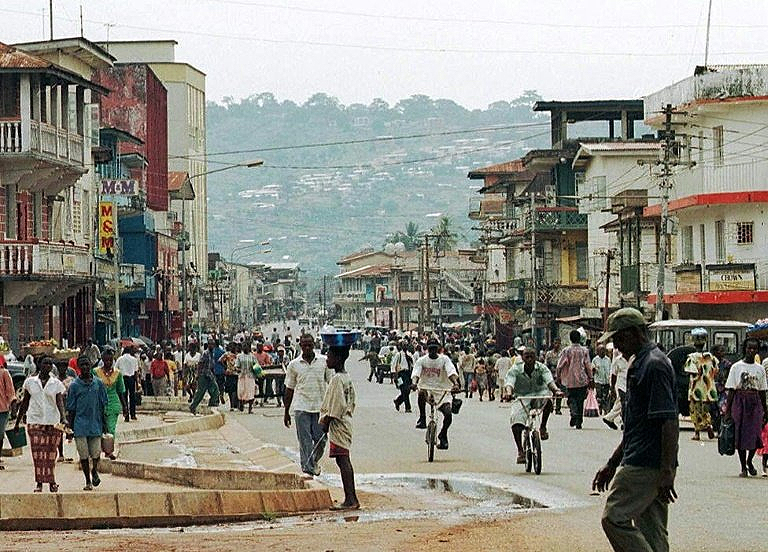 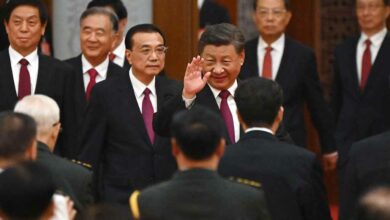