“Wesh, “wesh”, “wads”, “ska”, “fol”… the hunt was on for that elusive word in French that would ratchet up the bonus points and unlock the top prize. Dozens of Scrabble players jousted in leafy schoolgrounds late last month in Senegal’s capital, delighted and relieved to be able to compete in real life for the first time in months. It is hard to underestimate the popularity of Scrabble in this West African nation.

Senegal has produced several global champions in the French-language version of the word game and its national squad has several times been crowned champions of Africa. But the onset of the coronavirus pandemic was disastrous for the hobby. Restrictions forced Scrabble clubs to close across the country and players had to get their fix on mobile phones or tablet computers.

“Scrabble was in the doldrums,” says veteran player Madicke Fall, 65. Despite an uptick in coronavirus cases, players have started meeting in person again. Many Senegalese scrabblers who first met online gathered at the event in the town of Bambilor, about 40 kilometers outside (25 miles) outside Dakar. Thirty-two players put their name down for the competition but 52 turned up, sending Malick Ndiagne, president of Senegalese Scrabble Federation, into a panicked search for more boards.

Unlike English, the ‘W’ and ‘K’ are the rarest letters in French. In Scrabble, their tiles carry the most points and are the most coveted by top players-but also carry more risk in point deductions if they cannot be used. “The in-person game is more difficult,” he told AFP, explaining that players cannot sneak looks at dictionaries during supervised competitions.

‘My wife makes fun’
Ahmed Kane, a Dakar shopkeeper, sipped sugary tea in the shade of the trees on the school grounds. He has won several tournaments online, but this time he was knocked out during the quarter finals. “Scrabble enables me to speak and learn French better,” he says, explaining the game’s appeal. He speaks Senegal’s dominant language, Wolof, with friends and family. French-despite being the official language-is only mastered by a minority of Senegalese people. But the nation of 16 million people has nonetheless produced luminaries of the game.

Senegal’s Ndongo Samba Sylla is famously a three-time world doubles champion, winning most recently in 2016. He also carried home the world blitz title in 2002 — a version of the game in which competitors have just a few minutes’ thinking time for each move. In May, Senegal finished fourth to winning Cameroon in the 2021 Scrabble championship for French-speaking Africa. In a country where, according to the World Bank, around 40 percent of the population live below the poverty line, few are attracted to Scrabble because of financial rewards.

Cheikh Anta Dianka, who won the tournament held at the school, received a small amount of cash and few dictionaries in winnings. At a similar tournament the following week, competitor Mohammed Sy, 40, told AFP, “Scrabble brings in almost nothing”. “Sometimes my wife makes fun of me and says she prefers fishing to Scrabble,” he said with a smile. “At least a fisherman brings home fish.” – AFP 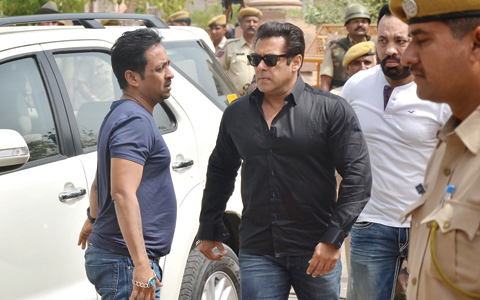 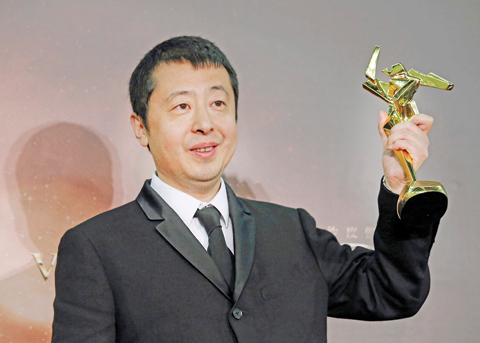 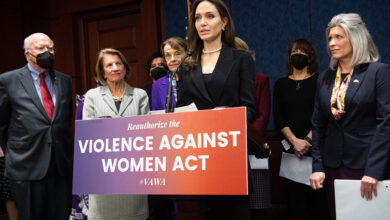 Angelina Jolie, at US Capitol, presses for domestic violence law 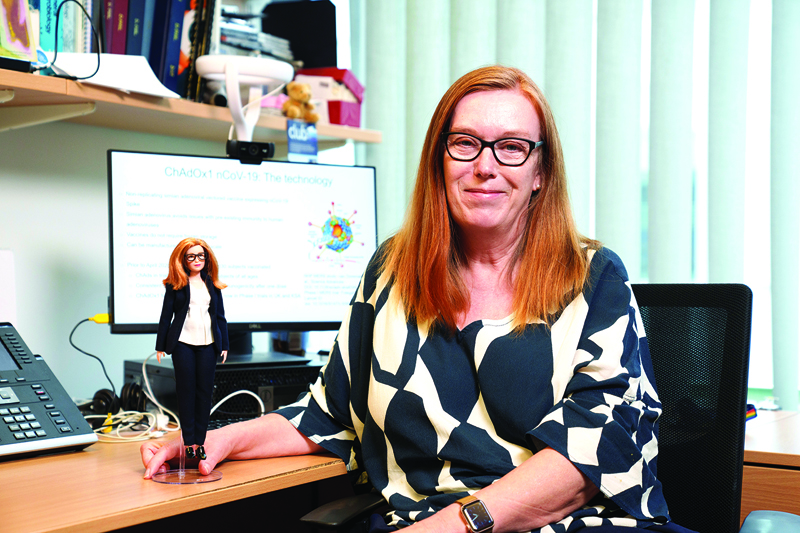