“Felicite,” a tale about a nightclub singer who has to scrape together funds to pay for her son’s treatment after a road accident, scooped the top prize on Saturday at Africa’s top cinema festival. The film won the Golden Stallion award at the Pan-African Film and Television Festival of Ouagadougou, held in the capital of Burkina Faso. The prize adds to the Silver Bear jury prize awarded to the film two weeks earlier at the Berlin Film Festival.

The film is directed by Senegalese-French Alain Gomis, who in 2013 was praised for “Tey” (in French, “Aujourd’hui,” or “Today) — a story about a young Senegalese who knows he is about to die, and looks at his life through new eyes. The festival’s Silver Stallion was awarded to “Un Orage Africain” (An African Storm), an anti-colonial tale by Benin director Sylvestre Amoussou, and the Bronze Stallion to “A Mile in My Shoes,” a drama by Said Khallaf of Morocco. Loosely modeled on the Cannes Film Festival, the event, known by its French acronym of FESPACO, is held every two years and accepts for competition only films made by African filmmakers.-AFP 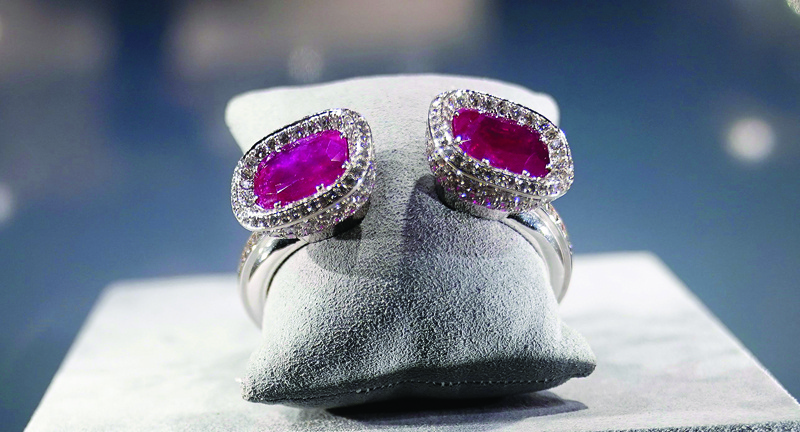 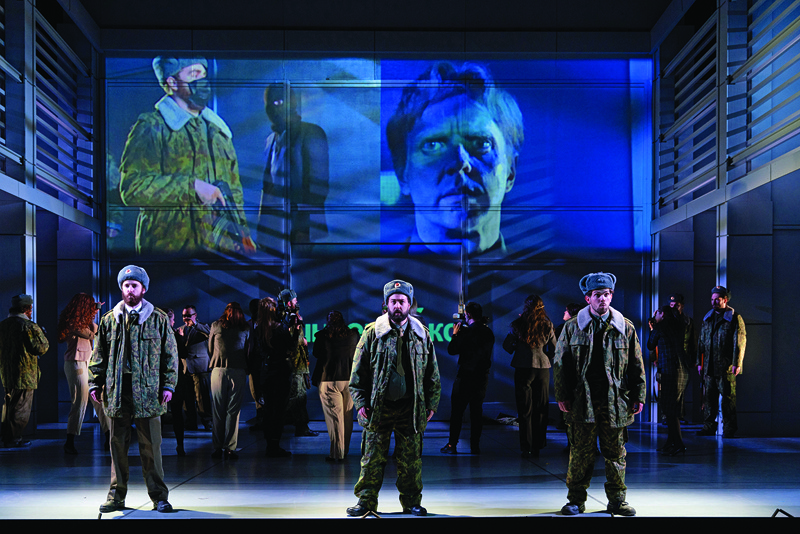 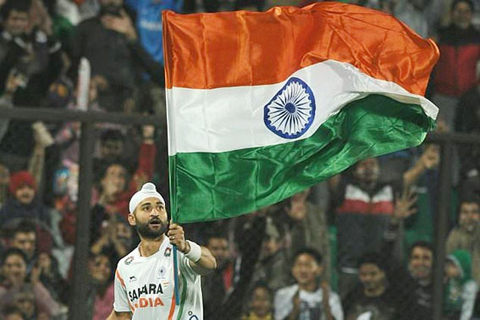 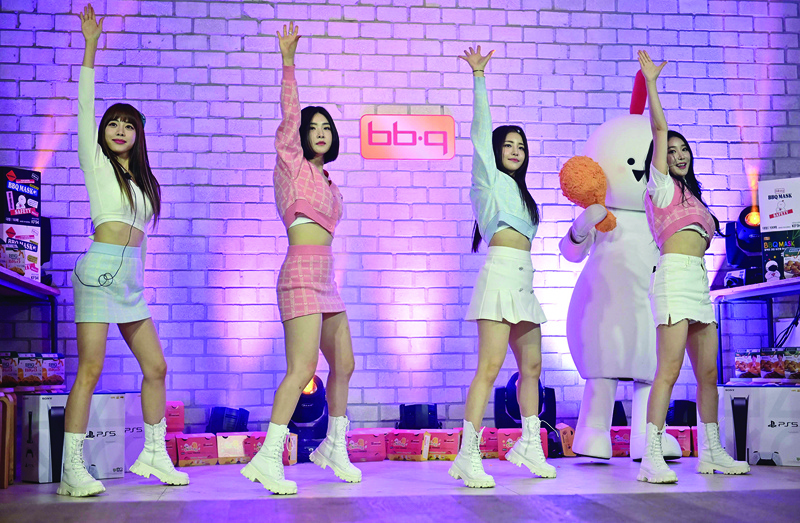