The ruling coalition “emerged victorious” following the vote on Sunday, Dionne said, while the turnout was 54 percent among Senegal’s 6.2 million registered voters, an increase on voting in 2012. Dionne said opposition coalition lists were likely to be ahead in the departments of Kedougou, Saraya and possibly Mbacke, but otherwise the BBY list of candidates “had been voted in by the Senegalese people”.

The official results are expected later this week. Some complained of being left off the electoral rolls on Sunday, and there were delays to voting in several places, partly due to bad weather. Sall’s main threat to increasing his power in parliament was posed by ex-leader Abdoulaye Wade, 91, who was aiming to drum up support for his own list of candidates and his son, Karim, who is not on the ballot but has ambitions for the presidency.

His other serious opponent, Dakar Mayor Khalifa Sall (no relation), is in jail awaiting trial for what supporters say are politically motivated embezzlement charges, and headed a list while campaigning from his jail cell. The mayor had been seen as a key contender for 2019 and a potential threat to the president in parliament until he was charged in March with allegedly misappropriating 1.83 billion CFA francs ($2.85 million, 2.7 million euros) in city funds.

There were a record 47 lists of candidates contesting the election, with 165 lawmakers due to take seats in parliament. Police fired tear gas and arrested dozens during at times violent campaigning that left several injured in a country normally known for its peaceful democratic traditions. Controversy also erupted over the failure to deliver enough new biometric ID cards needed to vote, which hundreds of thousands of Senegalese did not received in time. – AFP 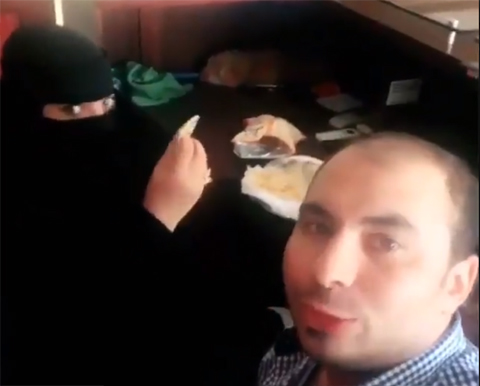 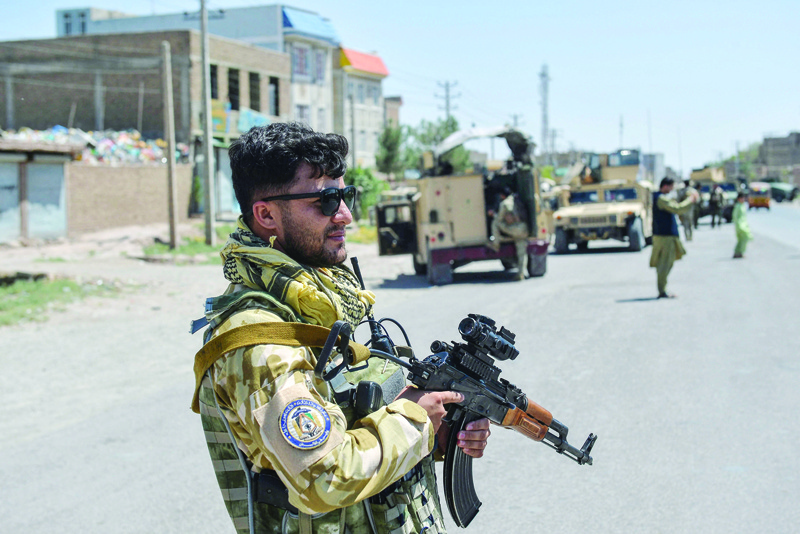 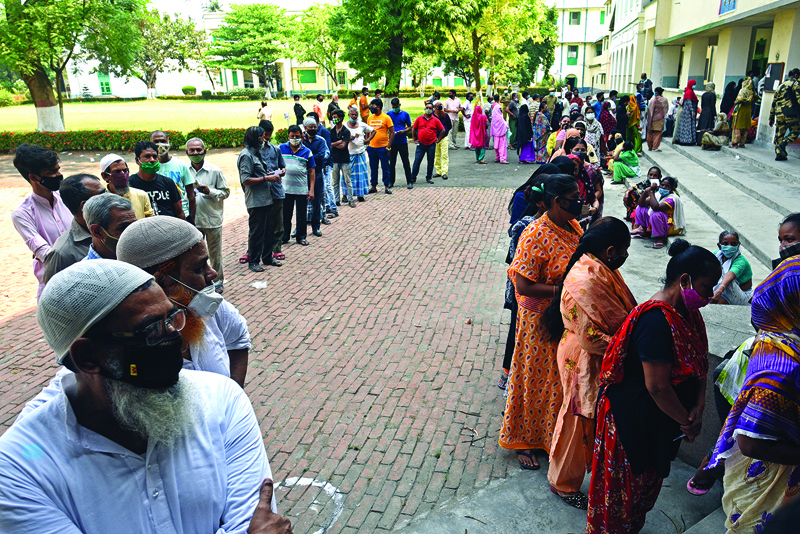 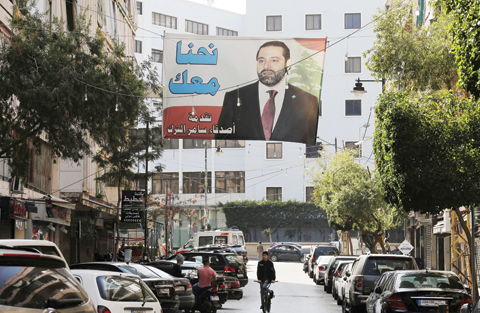