MADRID: Lionel Messi scored twice, including a stunning solo goal, as Barcelona blew away Athletic Bilbao to win the Copa del Rey on Saturday, consigning their opponents to a second final defeat in two weeks. The cup was won and lost in a whirlwind 12 minutes in Seville, which saw Barca score four times to clinch an emphatic 4-0 victory, with Messi at his devastating best. It remains to be seen if his seventh Copa del Rey triumph is the last trophy Messi lifts in Barcelona colors but if this was to be a final flourish, the 33-year-old crafted a fitting farewell.

“It’s very special to be captain of this team where I have spent my whole life and very special to be able to lift this cup,” Messi said. His first goal, and Barca’s third, started with the Argentinian in his own half before a charging run down the right and a surge forward into the penalty area gave him the chance for a simple finish.

With the club’s new president Joan Laporta in the crowd, Ronald Koeman’s first title as Barcelona coach should also significantly boost his chances of remaining in charge beyond the summer. “To win a title is important for me,” Koeman admitted afterwards. Yet Laporta was noticeably evasive when asked about Koeman’s future. “He is doing well,” he said.

Koeman took over a team at rock bottom, humiliated by an historic loss to Bayern Munich and wounded by the attempts of Messi to leave the club for free. But this 31st Copa del Rey success for the club is a testament to progress made and Koeman will hope it not only helps convince Messi to stay but gives Barca momentum now in a neck-and-neck title race in La Liga. “Despite the changes at the club and the young players, at Barca you have to always fight for trophies,” Koeman said. “We have the first one and now we are going to fight to the last game in La Liga.”

Messi is yet to confirm whether he will stay this summer, with the possibility that his seventh Copa del Rey triumph could be the last trophy he wins for Barca. But Laporta said he is “convinced” Messi wants to stay at the club. “Leo is the best player in the world, he is a player who is deeply rooted in the club, who loves Barca,” said Laporta after the final.

“I am convinced that he wants to stay and we already know that we are going to do everything in our power, within the possibilities of the club, to ensure he continues with us. It is what we want the most.” It is the 13th consecutive campaign that Messi has scored more than 30 goals for Barcelona. “Leo put on an exhibition today,” Laporta added.

‘Turned it around’
Gerard Pique said it felt like the club had been “reset”. “Sometimes you fall down and you have to get up,” Pique said. “It has been a difficult year but the team has turned it around.” Messi was sent off when Athletic Bilbao beat Barcelona, also at the La Cartuja, in January to win the Spanish Super Cup but they never looked like pulling off a repeat.

After Athletic lost to their Basque rivals Real Sociedad in last year’s postponed final only two weeks ago, lifting themselves for another showpiece in the same stadium and against a tougher opponent was always going to be a big ask. “In both finals we played well below the level that we’re capable of,” said Athletic coach Marcelino Garcia Toral.

Barcelona were almost ahead after four minutes as Sergio Busquets played in Messi, who rolled back for Frenkie de Jong but his sidefooted finish came back off the far post. Sergino Dest dragged wide while Inigo Martinez had Athletic’s best chance but as he stretched for the bouncing ball, he could only poke over. Athletic seemed to have played their way into the match before half-time but Barcelona came out with renewed vigour, with Unai Simon making two brilliant saves to deny Antoine Griezmann and then Busquets, both from close range.

But when the resistance gave way, it became a collapse, with goals scored in the 60th, 63rd, 68th and 72nd minutes to leave Athletic’s hopes in tatters. First, Messi slipped in Dest down the right and his cross was diverted in by Griezmann before the second came from the opposite flank, Jordi Alba curled in a cross for De Jong to nod in.

The third was a spectacular from Messi, who started the move in his own half, leaping over one challenge and dodging another. He took the ball back from Dest and drove down the right wing, away from three opponents and inside. Messi twice played off De Jong, the second time after motoring forward into the penalty area, where he darted between two last Athletic defenders and slid the finish into the far corner. His second, and Barca’s fourth, was more straight-forward, Alba pulling a cross back for the Argentinian to tuck under a weak right hand from Simon and inside the post. For Athletic, there was no way back. – AFP 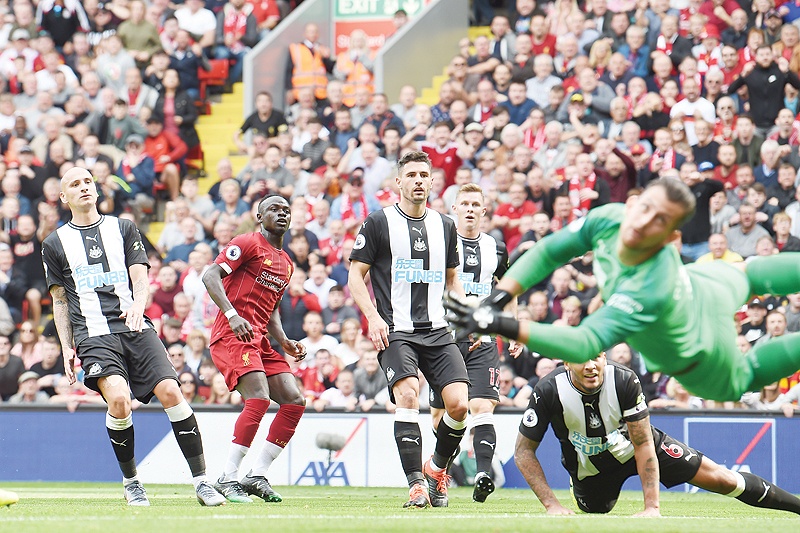 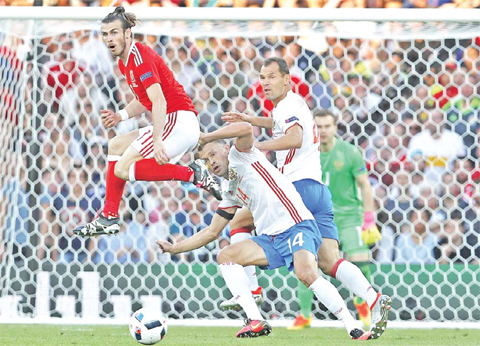 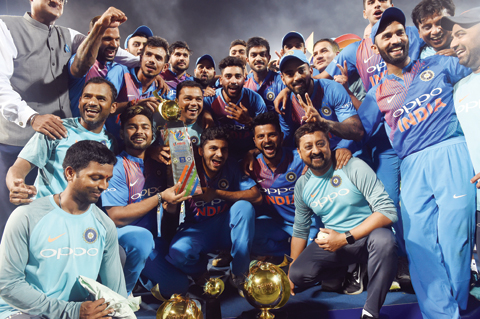 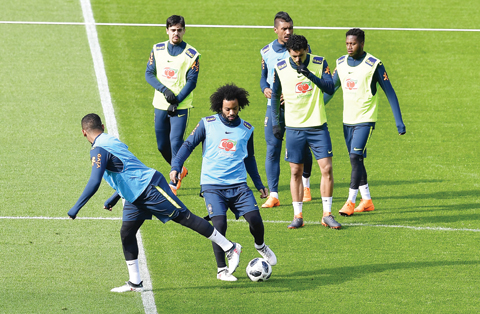