MELBOURNE: Serena Williams reigned supreme in tennis’s great sibling rivalry, edging an emotion-charged clash with sister Venus to claim her seventh Australian Open yesterday and a record 23rd grand slam title in the professional era. Beset by nerves early in the tense family affair, the American needed all her firepower and famed mental strength to fend off Venus, who scrapped hard to the end before going down 6-4 6-4 at Rod Laver Arena.

Fourteen years after beating Venus for her maiden title at Melbourne Park, Serena’s seventh crown was sealed with a heady charge to the net that forced a desperate backhand from Venus to float wide. Eyes ablaze in joyous disbelief, Serena slumped to the court and threw her hands in the air, the world number one ranking also re-captured from Angelique Kerber. She paid tribute to Venus, her long-time doubles partner and enduring inspiration.

“She’s an amazing person, there’s no way I would be at 23 without her,” said Serena, cradling the Daphne Akhurst Memorial Cup. “There’s no way I would have anything without her. “My first grand slam started here, and getting to 23 here, but playing Venus, it’s stuff that legends are made of. I couldn’t have written a better story.” The win moved Serena past Steffi Graf on the list of all-time grand slam champions. Only Margaret Court, who watched the match from the terraces, is ahead of her on 24.

Serena arrived in Melbourne with only two matches under her belt, having cut short her season to recover from injury after the US Open. But she roared through the tournament without losing a set and, at the age of 35, the relentless pursuit of grand slam silverware will go on, and with sister in tow. “We’re both, like I say, 30-fun,” said Serena of their longevity. “Now I just feel like I’m satisfied with where I am, although I always want to win.” Venus, 36, had already proved an inspiration by reaching her first final since her loss to Serena at Wimbledon in 2009. It made her the oldest woman to do so at Melbourne Park since tennis went professional in 1968.

She lost her seventh of nine grand slam title deciders to her younger sister but won over the Rod Laver Arena crowd by battling hard to the finish. “Congratulations Serena on number 23, I’ve been right there with you, some of them I’ve lost right there with you,” said the seven-times grand slam champion, raising a laugh from the crowd. “Your win has always been my win, you know that.”

The sisters’ combined ages added up to the ‘oldest’ grand slam final in the professional era but they ran like the teenagers they were in 1998, when they played each other for the first time in a tour match at the same tournament.
Nerves weighed heavier, however, and in a tense start, both dropped serve twice in the opening four games. Serena was the worst afflicted, and she smashed her racket in a rage in the third game, having slipped behind the baseline when chasing down a ball.

The game’s greatest server double-faulted three times to be broken a second time, causing a gasp from the crowd. But she soon settled to forge a 5-3 lead before sealing the set with a thumping pair of aces. Venus was quickly under siege, with Serena feasting readily on her modest second serve. Serena pounced in the seventh game, breaking her in the seventh game with a searing backhand return and she served out to love to come within a game of the title.

Venus pushed hard to break back at 5-4 but flung her racket away in despair after hammering a forehand into the net to give up match point. It was all Serena needed and after a furious exchange of shots, she charged in to the net swinging to claim yet another major title. – Reuters

Britain's May in Turkey to seek stronger ties after Brexit vote 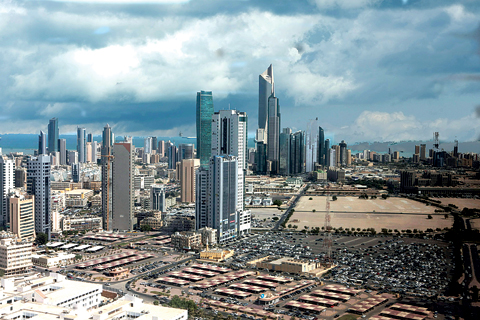 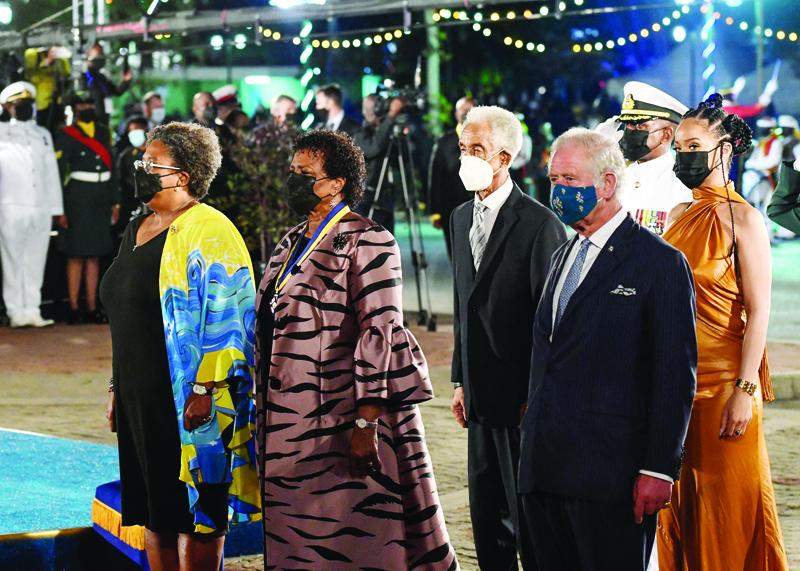 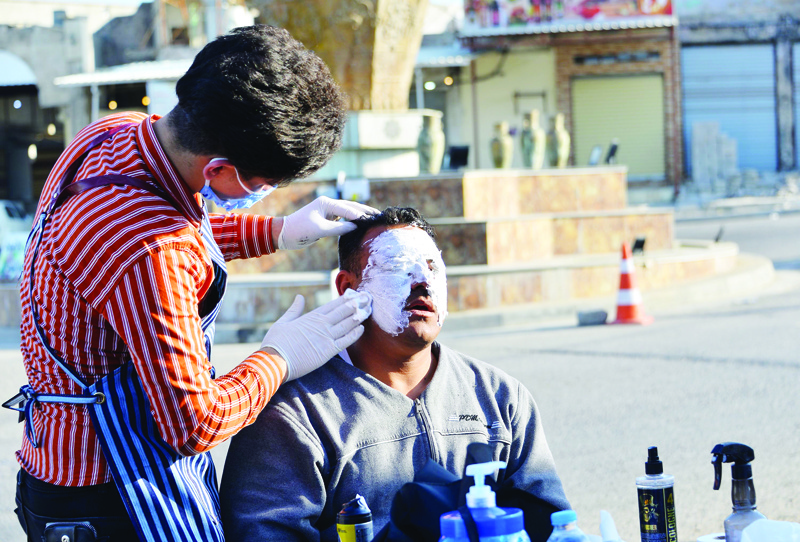 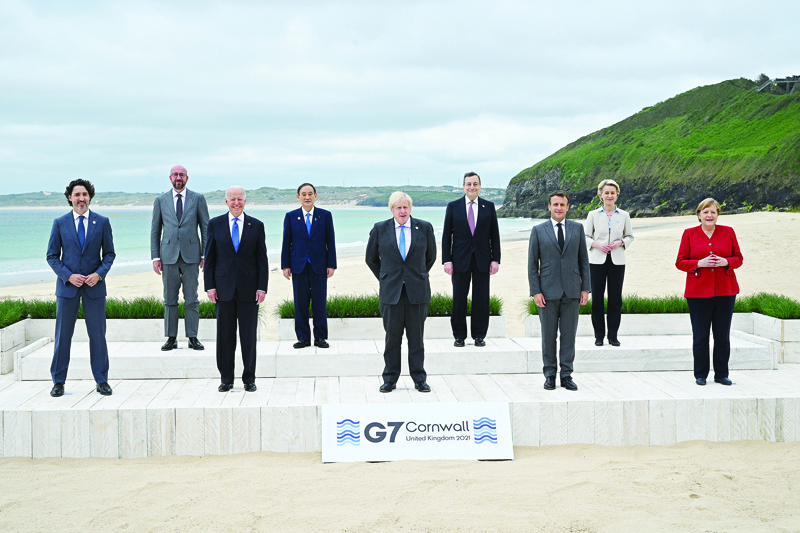 G7 takes on China and plan to battle new pandemics