When Williams left the All England Club after defeating Garbine Muguruza in the final 12 months ago, she held all four major titles and was on the verge of a historic calendar Grand Slam.

But the world number one’s bid for tennis immortality crumbled when she suffered a shock defeat against Italy’s Roberta Vinci in the US Open semi-finals. Since then the 34-year-old American has looked scarred by her loss in New York and also burdened by the expectation she will equal Steffi Graf’s Open era record of 22 Grand Slam titles.

Williams stumbled in the Australian and French Open finals this year and, if she fails to retain the Wimbledon trophy in two weeks’ time, she will be left without a single Grand Slam in her possession.

Asked on Sunday if she felt a growing desperation to get her hands on some silverware again, Williams said: “It was a great accomplishment to win four Grand Slams in a row twice in my career. It’s pretty cool. “This year I don’t feel as much tension as I usually do.

“I’m feeling pretty good. Honestly, I don’t feel any pressure or stress. I feel good and confident.” With opponents no longer seeming so intimidated by her and the American spending time on her interests in the fashion and entertainment industries, there is a sense that a long-awaited changing of the guard could happen at the top of the women’s game.

Muguruza avenged her Wimbledon loss by beating Williams in the French Open final earlier this month and, like the Spanish world number two, German fourth seed Angelique Kerber has no reason to fear Williams after her Australian Open triumph in January.

Williams, aware of the fierce competition to knock her off the top, admits she has tried to analyse those defeats to find reasons why she has lost her way this year.

“It’s important to learn from every loss. I think I usually do that,” she said. “Throughout my whole career I’ve have been able to learn a lot and come back a much better player.”

Williams opens her Wimbledon campaign with a first-round tie against Swiss qualifier Amra Sadikovic on Tuesday and she can’t wait to get back in action on the fast grass that so suits her power game.

“I enjoy it just being on grass. It’s usually the only tournament I play on grass,” she said. “It’s a unique experience. It’s just that one time a year you just get to get on this amazing, beautiful surface. It feels really good.”

Since making her Wimbledon debut in 1998, Williams has enjoyed some of the greatest moments of her glittering career at the All England Club, but she makes a point of avoiding nostalgic thoughts of past glories. 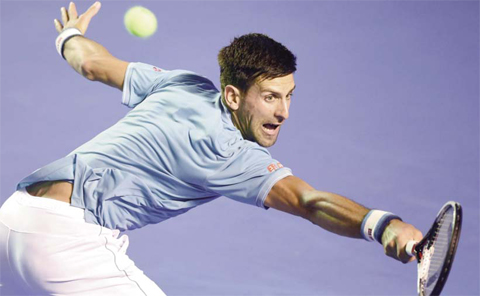 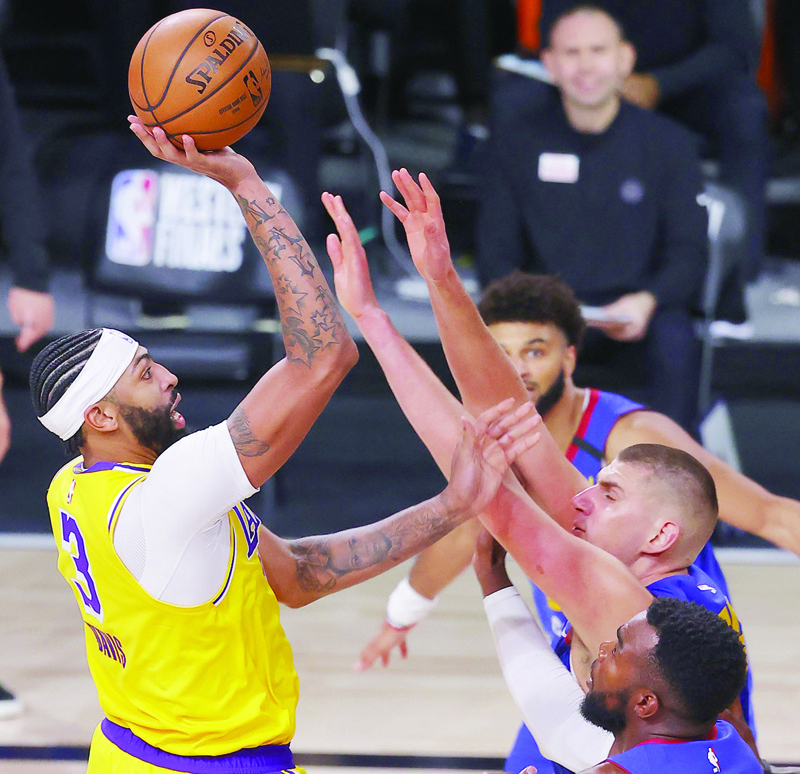 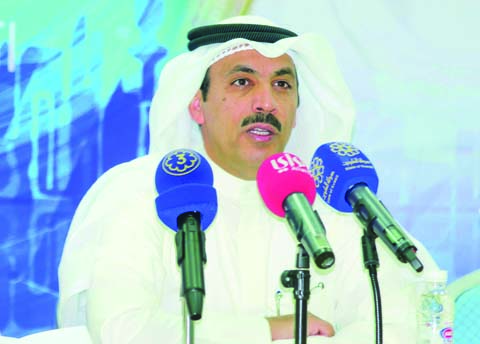 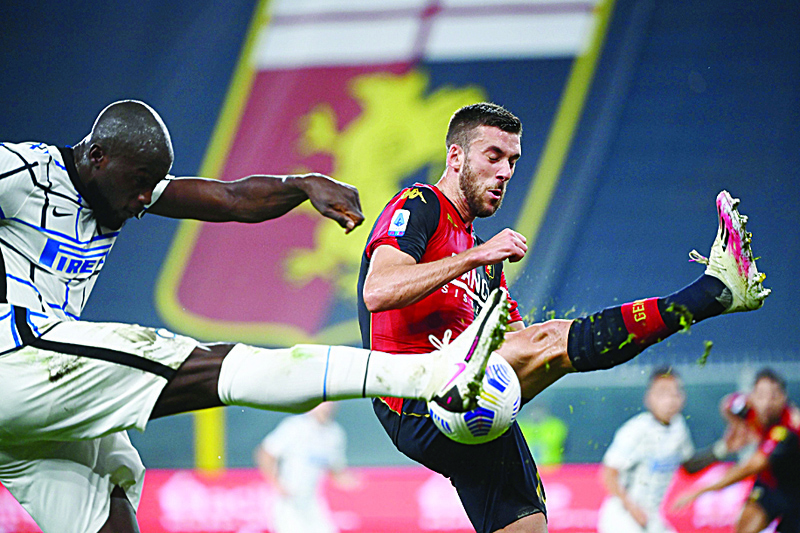 ‘Rough diamond’ Lukaku gets Inter back on track