YANGON: Seven ethnic Rakhine Buddhists died after Myanmar police opened fire on a crowd trying to seize a government office, officials said yesterday, in fresh violence in a febrile state already scarred by ethnic and religious hatred. The incident unfurled as around 5,000 Buddhists gathered late Tuesday for a nationalist ceremony in Mrauk U, a town that has so far remained unscathed by the military’s crackdown on the region’s minority Rohingya Muslim community. It was not immediately clear why the rally descended into violence. But ethnic Rakhine, many of whom are poor and marginalized, have a long-standing enmity with the Myanmar state which is dominated by ethnic Bamar.

The clashes came on the same day that a repatriation agreement was signed between Myanmar and Bangladesh to start the return of some 655,000 Muslim Rohingya refugees from squalid camps over the border. Rakhine say the Rohingya are illegal “Bengali” immigrants to a Buddhist land. A police spokesman blamed the crowd for “starting the violence” by throwing stones and barging into a district administrative office and hoisting the Rakhine State flag. “Security forces asked them to disperse and fired warning shots with rubber bullets… but they didn’t stop, so police had to use real bullets,” spokesman Colonel Myo Soe said.

“Seven people were killed and 13 injured,” he said adding more than 20 police were wounded by the crowd, who were calling for the “sovereignty of Rakhine state”. Photographs showed bodies laid out on the floor of a makeshift mortuary in Mrauk U on Wednesday, the clothes of the victims stained with blood. The shootings further raise the temperature in an already combustible area of Myanmar. “It’s not forgivable that they used guns,” Mrauk U lawmaker Oo Hla Saw of the Arakan National Party said, confirming the death toll and labeling the police action “a crime”.

The deaths of seven ethnic Rakhine Buddhists in Myanmar’s north has cast fresh light on the complex swirl of religious and ethnic tensions in one of the country’s poorest and most troubled regions. Rakhine state usually makes the news because of the Rohingya, a stateless Muslim minority who have fled to Bangladesh in an army crackdown against insurgents that has been classified as ethnic cleansing. But most of the population in the state is ethnic Rakhine, a group whose grievances are a key part of the conflict but often go unheard.

Who are the Rakhine?
Like nearly 90 percent of Myanmar’s population, the Rakhine people are Buddhist, but a shared faith masks deeper divides. Unlike the Rohingya Muslims who live in the same state, the Rakhine are recognized by the government as an ethnic group but are often marginalized under a system that favors the dominant Bamar (Burmese). Like other ethnic groups, they harbor longstanding grievances against the central government that date back to British colonial rule, but the 18th century subjugation of their own kingdom by the Burmese has also not been forgotten. A deadly riot on Tuesday in Mrauk U occurred on the anniversary of the fall of the kingdom. “Mrauk U is the former capital of the kingdom of Arakan so it is an area where autonomist, regionalist claims are strong,” said Alexandra De Mersan, an expert from the French School of Oriental Studies. There are around two million Rakhine-twice as many as the Rohingya before their recent exodus.

Why are they clashing?
Communal violence between Rakhine Buddhists and Rohingya Muslim communities has deep roots and pivots on a dispute over who belongs in the state. But Rakhine antipathy towards the government and the Burmese military is also strong. Civilian leader Aung San Suu Kyi is not as popular in the state as she is in the rest of the country. While the world’s attention has focused on attacks by Rohingya insurgents, security forces have been fighting Rakhine rebels in a nearly decade-long war that has gone largely unnoticed outside Myanmar. An AFP tally from Myanmar media reports indicates that the Arakan Army, the main rebel group, killed scores of members of the security forces from late 2015 to late 2016. “It would not be unreasonable to speculate that AA cadres or supporters might have been involved in whipping up a protest that turned violent fairly quickly,” security analyst Anthony Davis said of Tuesday’s clash.

The impact on Rohingya
The riot occurred just days before Myanmar and Bangladesh are slated to begin repatriating some of the hundreds of thousands of Rohingya Muslim refugees who fled last year. Observers are worried the recent violence may morph into fresh tensions between Rakhine and Rohingya-and complicate the return process. The repatriation deal covers more than 750,000 Rohingya who have fled over the border to Bangladesh. “Things can get mixed up,” Oo Hla Saw, a lawmaker with the Arakan National Party. “Hatred and incitement could increase as well,” he said.- Agencies 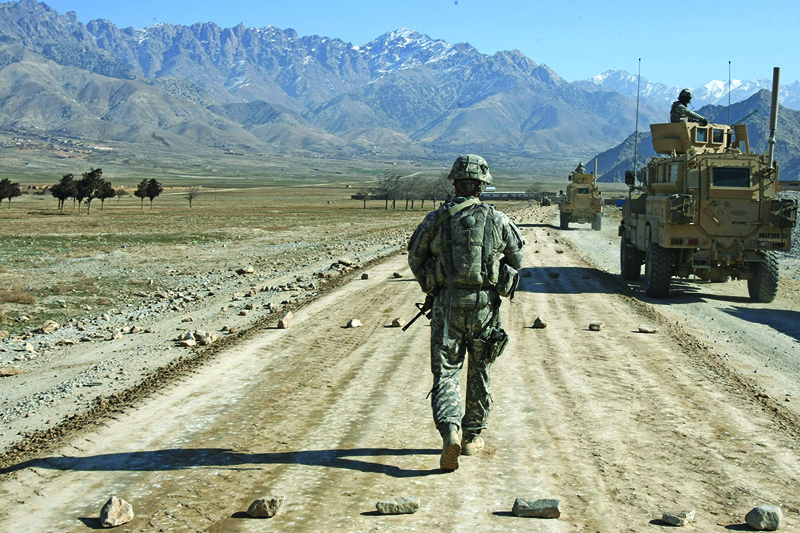 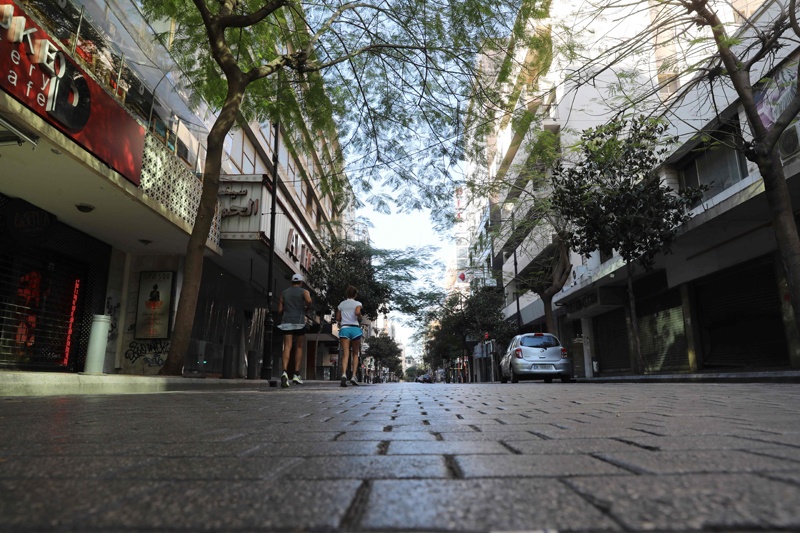 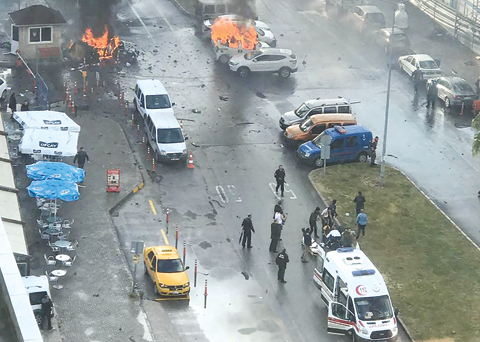 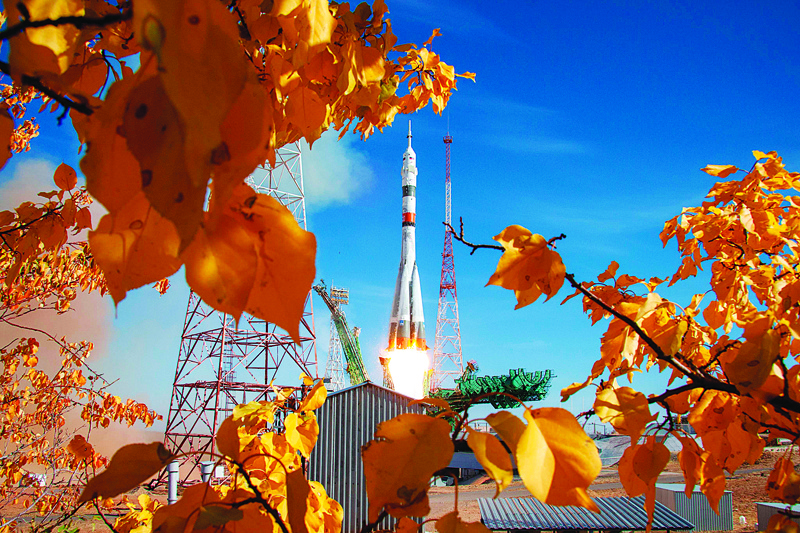