Almost three in five entrepreneurs in Kuwait plan to hire within the year: Bayt.com

KUWAIT: Nearly seven in 10 professionals in Kuwait prefer to be self-employed, a recent survey has found. Moreover, 70 percent are currently thinking of starting a business, 15 percent have tried to start their own business in the past, while 8 percent never thought of starting their own business, according to the ‘Entrepreneurship in the Middle East and North Africa 2019’ survey, conducted by Bayt.com, the Middle East’s leading career site, and market research agency YouGov.

The survey found that, if given the choice, nearly two-thirds (67 percent) of Kuwait residents aspire to be self-employed/have their own business. When asked about the reasons for this preference, ‘personal fulfillment’ (44 percent) and ‘freedom to choose work-life balance’ (48 percent) emerged as the top reasons. ‘Being my own boss’, ‘ability to give back to the community’ and ‘higher monetary gains’ were also cited reasons.

Those who have already started their business seem to have similar reasoning. When asked about the reasons Kuwait professionals have for starting their own business, the top three answers were: more income (33 percent), wanting to do what they love (27 percent) and having a great business idea/concept (25 percent).

Of those who prefer to seek employment in a company, 61 percent said they prefer employment in order to have a regular income while 41 percent prefer it to learn new skills and 33 percent state the main reason for their preference is lack of finances to start own business.

“Understanding the views of entrepreneurs in the MENA is essential to maximizing impact and drive growth and innovation in the economy,” said Omar Tahboub, General Manager, Bayt.com. “Not only does Bayt.com conduct surveys annually and share our learning about the opportunities and challenges of entrepreneurship for the benefit of the sector, we also work closely with startups and new businesses to ensure their talent needs are secured easily and cost-effectively during these critical early stages.”

Kuwait entrepreneurial ecosystem
Entrepreneurship continues to be a growing trend in MENA. Despite the usual challenges of setting up a business, the Bayt.com report indicates that entrepreneurship has become more popular than ever before. Many entrepreneurs are looking to grow their startups and establish business. Over a third of respondents have personal ambitions to grow their business further in their country of residence (35 percent), followed by 23 percent who aim to become an important international player. In fact, with growth in mind, almost three in five respondents (56 percent) are planning to hire for their business in Kuwait within the next year.
The top concern of respondents while setting up their own business, would be procuring finances to start (59 percent), the uncertainty of profit/income (48 percent). Likewise, among those who tried to start a business in the past, financial-related obstacles were the main challenge they faced.

The most appealing industries for entrepreneurship in Kuwait are considered to be Consumer Goods/FMCG (12 percent) followed by Commerce/ Trade/ Retail (10 percent) and Hospitality/ Recreation/ Entertainment (9 percent).

The best pieces of advice offered to budding entrepreneurs by respondents in Kuwait is to not be afraid of failure and having a great business plan. Over a quarter of respondents believe that innovation is the ‘key to success’ as an entrepreneur (28 percent), followed by ‘being close to clients or customers’ (22 percent).

Kerry Mclaren at YouGov said: “Entrepreneurs are the primary source of new job creation. The ideas and innovations born in small companies and startups disrupt industries and create a stronger economy, offering greater opportunities for upward mobility. Therefore, it became imperative for us to explore upcoming entrepreneurs and what challenges they face in a new survey with Bayt.com.”

Data for the Entrepreneurship in the Middle East and North Africa 2019 was collected online from May 16 to 27, 2019. Results are based on a sample of 3,331 respondents from the following countries: UAE, Saudi Arabia, Kuwait, Oman, Bahrain, Lebanon, Jordan, Iraq, Palestine, Syria, Egypt, Morocco, Algeria, Tunisia, Libya, Sudan, and others. 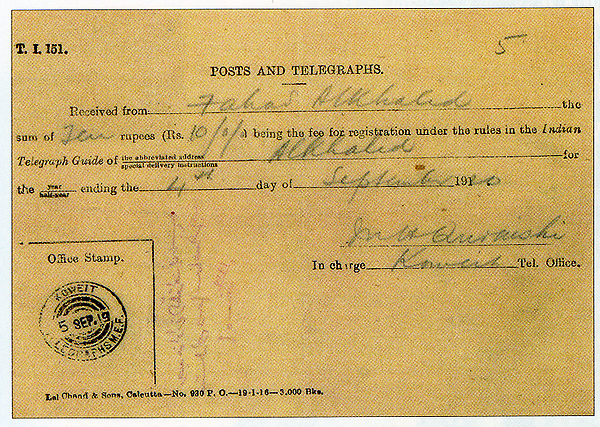 Telegraph: Communication device used by Kuwaitis a century ago 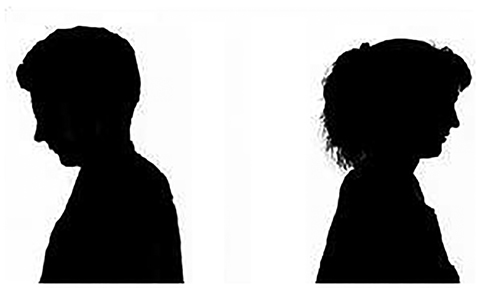 Divorce in Kuwait: How it’s done 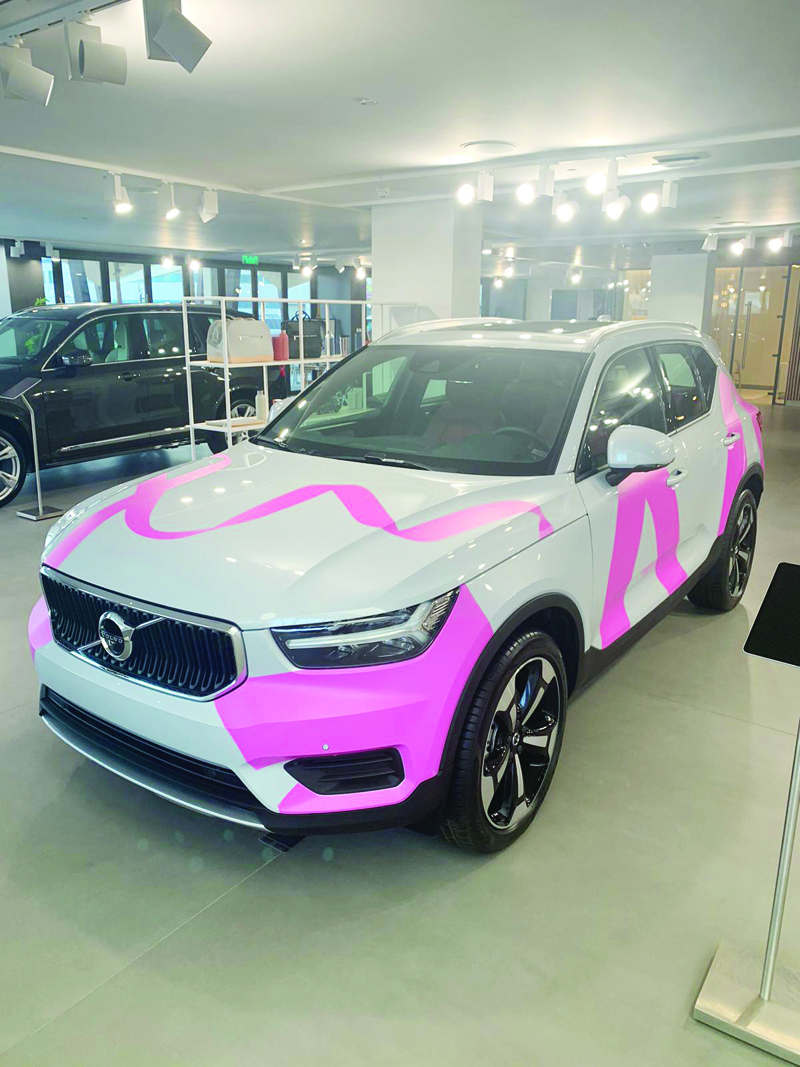