KUWAIT: Seven people were injured in a two-vehicle collision reported on Kabd Road, Kuwait Fire Force said. Firemen rushed to the scene in response to an emergency call and removed the victims from the wrecked cars, KFF said in a statement, noting that the injured were “one Kuwaiti citizen and six Asian nationals.” The victims were medivacked to the nearest hospital, it added.

Is Hamlet a coward? 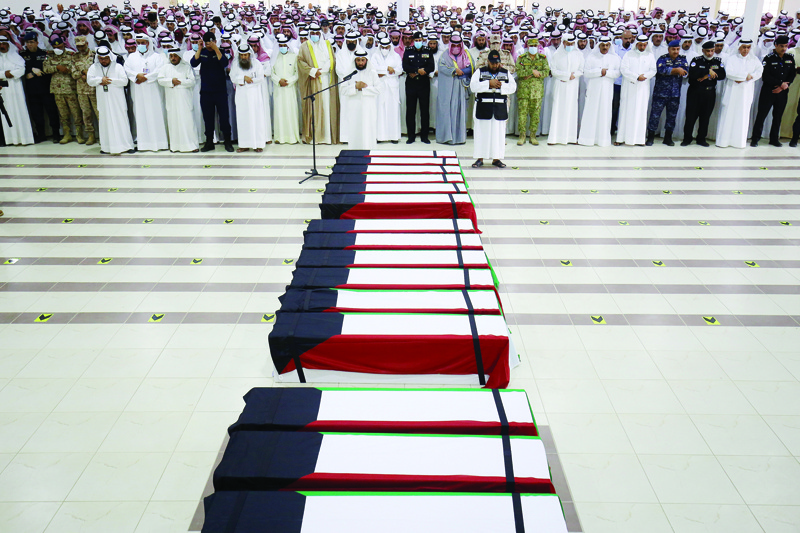 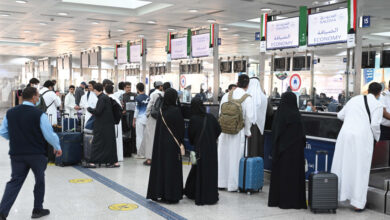 Most airlines set PCR requirement depending on country of destination 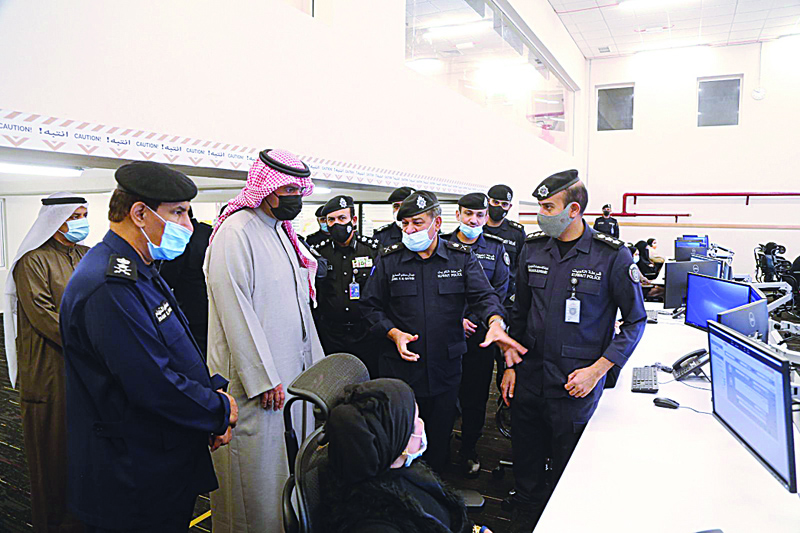