JAKARTA: At least seven people were killed and one reported missing after a landslide at an Indonesian gold mine, authorities said yesterday. Torrential rains triggered a landslide on Monday, inundating the mine with mud mixed with stones and debris in South Solok regency, West Sumatra, said the local emergency department head Fikri, who like many Indonesians goes by one name. In a statement, the department said “at least seven killed and one is missing”.

Rescuers managed to save nine survivors from the mud and were combing the area to find the missing miner, Fikri said. “Initially, rescuers were having difficulties to evacuate victims to a rescue vehicle because the terrain at the site was challenging,” Fikri said, but in the end all survivors went to hospital for emergency treatment. The disaster occurred just two weeks after another landslide hit the Chinese-backed Batang Toru hydropower project in North Sumatra, killing 10 people.

Three people were still missing when rescuers ended their search last week. Fatal landslides and flash floods are common across the country during the rainy season. Last month, more than 200 people were killed in a cluster of far-eastern islands and neighboring Timor Leste as Tropical Cyclone Seroja turned small communities into wastelands of mud and uprooted trees.

Indonesia’s disaster agency estimates 125 million people-nearly half of the country’s population-live in areas at risk of landslides. The disasters are often caused by deforestation and poor mitigation planning, according to environmentalists. – AFP 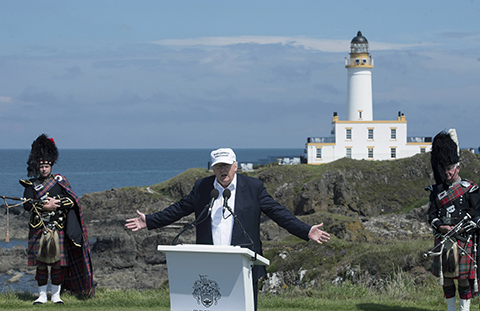 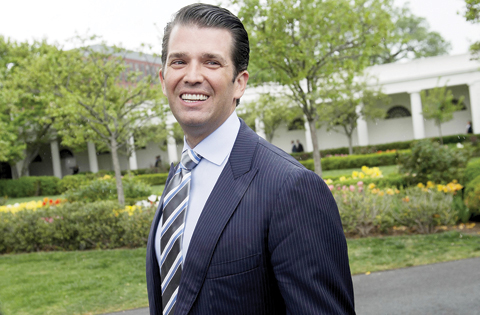 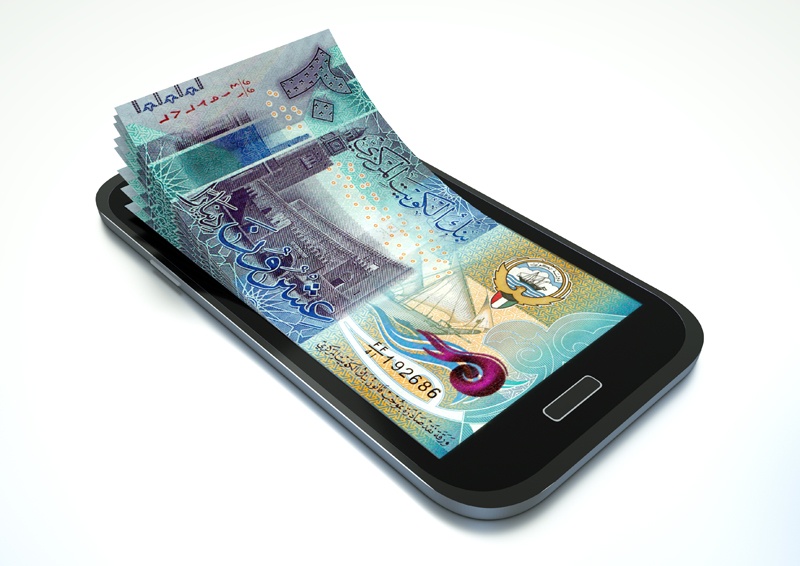 Young Arabs swipe to fintech as saving, investing takes off 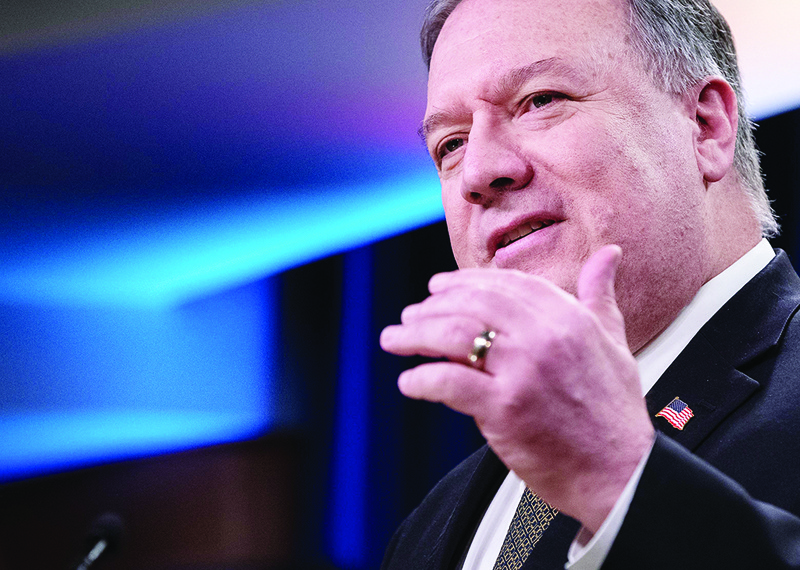