SOCHI: Nico Rosberg became only the fourth driver in Formula One history to record seven successive wins when he cruised to victory ahead of Mercedes team-mate Lewis Hamilton in yesterday’s incident-filled Russian Grand Prix.

The 30-year-old German started from pole and produced an imperious performance as he pulled clear of the field to take his fourth win of the 2016 season and the 18th of his career. He won the final three races of 2015 and is now unbeaten since defending three time world champion Hamilton triumphed in last year’s United States Grand Prix to secure the championship. “It’s been an awesome weekend for me and the car has been fantastic,” he said. “I am very, very happy. I really enjoyed it. I kept concentrating, pushing fast. If you slow down that is when you make mistakes. “Lewis did a great job to come up to second so quickly from 10th and I know he is right on it and he will always be motivated and challenge and keep going. “It is four races from 21 and Lewis is going to come back of course. We have an incredible car and all we want to do is win races.” The only three men to have reeled off seven straight wins were Italian Alberto Ascari and Germans Michael Schumacher and Sebastian Vettel, whose race on Sunday was ended by a first lap accident.

Hamilton, who started 10th, avoided the carnage of a first lap multiple collision that eliminated Sebastian Vettel of Ferrari-hit again by Russian rival Daniil Kvyat of Red Bull, who twice rammed into his car – to sear through the field and, briefly, threaten a challenge for the lead. His race, however, was stymied by further mechanical problems – he had suffered an engine failure in qualifying on Saturday – and he was forced to nurse his Mercedes home 25 seconds behind the rampant Rosberg. It was the team’s 30th one-two finish.

Hamilton said: “It was not the easiest first corner, but so far all the races have been the same! “I’m really happy for the team and happy that I have some points. “There was no doubt in my mind that I could win the race. I had the pace, but I had a problem again so I had to back off. I wasn’t at full throttle after that, down the straights and that was it.” Finn Kimi Raikkonen finished third in the second Ferrari ahead of compatriot Valtteri Bottas and his Williams team-mate Felipe Massa. It was the Ferrari team’s 700th podium finish and the Finn’s 82nd.

Fernando Alonso came home a much-improved sixth for McLaren ahead of Kevin Magnussen of Renault, Romain Grosjean for Haas, Sergio Perez of Force India and 2009 champion Jenson Button who was 10th in the second McLaren. Rosberg’s win increased his lead in the drivers championship to 43 points, ahead of Hamilton, after four of this year’s 21 races. For Vettel, there was no disguising the German’s anger at his first lap crash as he delivered an expletive-strewn tirade over the Ferrari team radio while around him cars slithered and crashed amid flying debris. After he had cooled down he said when asked about Kvyat “I don’t dislike him. I think he did a mistake two weeks ago and I think he did a mistake today… but it should not be like this. Will I speak to him? No, that is for someone else to do…” ˆ— AFP 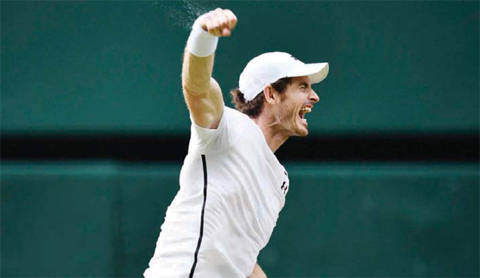 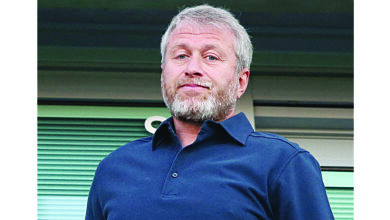 Abramovich: Chelsea’s tycoon scrambling to save his empire 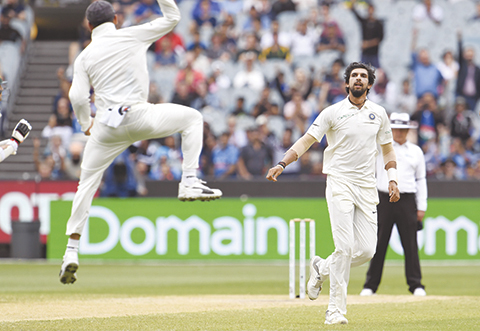 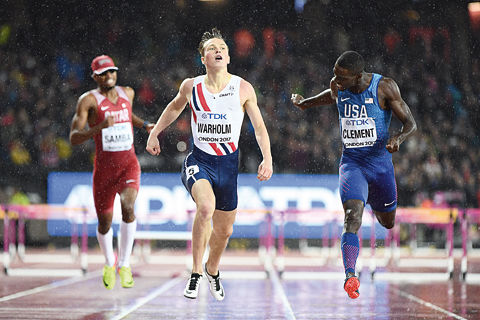 Warholm screams to victory on night of shocks